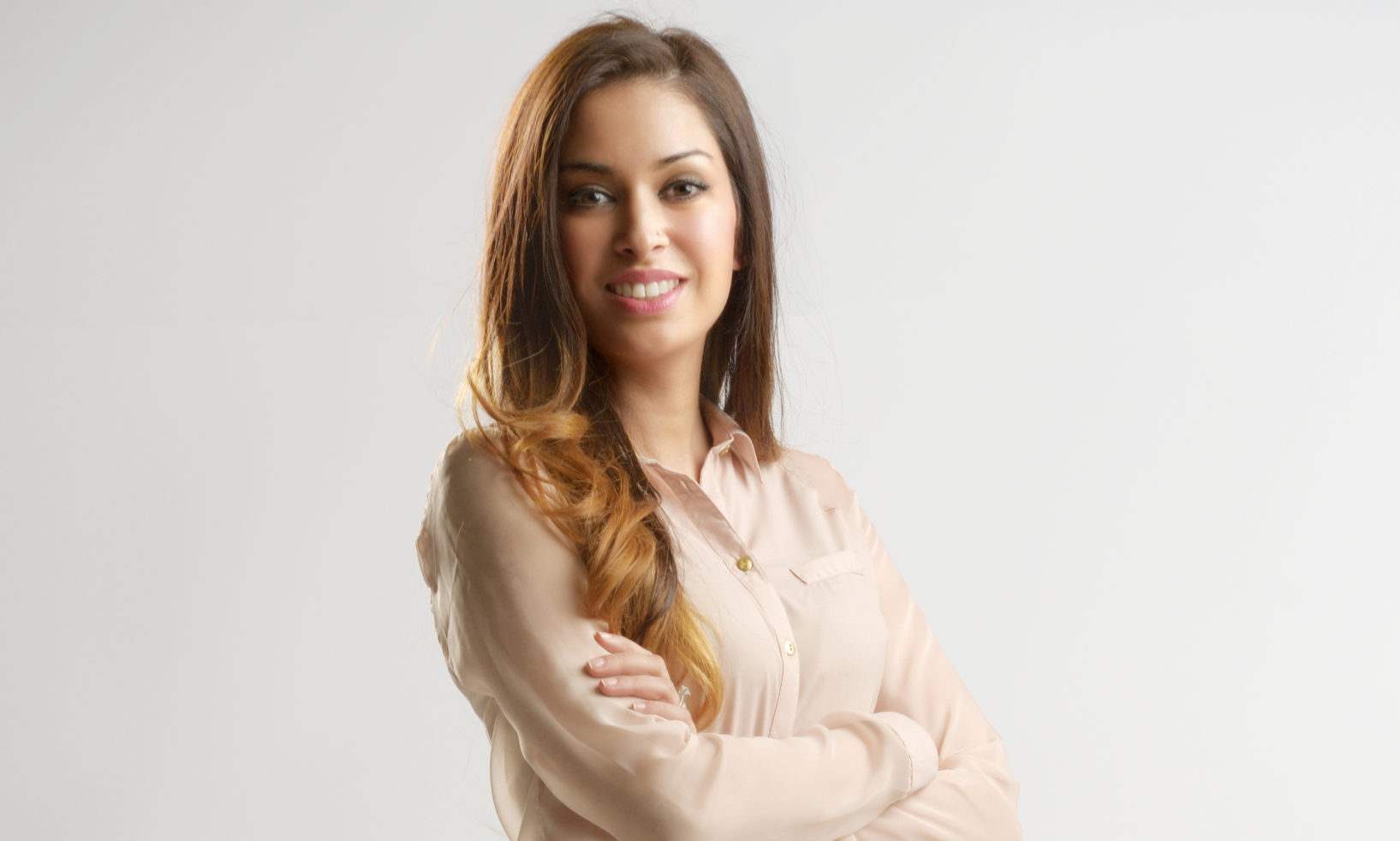 Social media has given ordinary people access to a huge audience, but some have been extremely skillful at using it to build followers. Forbes Middle East ranked the top 10 Arab beauty influencers, based on their most recent number of followers on Facebook, Twitter, Instagram and YouTube. These beauty experts reached a total of 37.7 million people.

Iraqi-American Huda Kattan quit her job in finance to study makeup in Los Angeles, before moving to Dubai. She started blogging in 2010, and is the only Arab on Forbes’ global list of beauty influencers, at number three. With the help of a $6,000 investment from her sister Alya, she created a line of fake eyelashes that are now sold at cosmetics retailer Sephora alongside her matte lipsticks. Her highlighter palette debuts in April.

In the five years since she started her blog Dalalid, Dalal Al-Doub has racked up two million followers on Instagram, where she posts short videos and makeup tutorials. She collaborates with cosmetics brands, such as Bobbi Brown.

Sondos Alqattan became a makeup artist in 2006, and last year left her job as a Gulf Bank branch manager in Kuwait. In March 2016, she held her first makeup masterclass in partnership with Japanese beauty giant Shiseido at Dubai Mall.


Since she started her YouTube channel in October 2016, Nora Bo Awadh has gotten over one million views on her six makeup tutorial videos. The makeup maven also sells her own line of false eyelashes.

Known as “the master of contouring,” Samer Khouzami has an ability to skillfully transform people through makeup. He opened a salon in Beirut six years ago and went on a U.S. beauty tour in 2014, holding workshops and masterclasses with cosmetics brand Anastasia Beverly Hills.

The Lebanese beauty blogger partnered in March with Middle Eastern cosmetics retailer Wojooh Beauty to provide makeup tutorials using its products. Her YouTube videos, which mix lifestyle and beauty, have racked up more than 14 million views.

Photo courtesy of Beautique By Bouba[/caption]

Bouba became a makeup artist in 2005 and has worked with celebrities, such as Lebanese singer Haifa Wehbe, the U.A.E.’s Ahlam Ali Al Shamsi and Tunisian pop star Latifa Bint Alaya El Arfaoui. He runs Beautique by Bouba salon in Beirut, and periodically works with makeup brand Make Up For Ever to promote its products. This year, he is holding makeup masterclasses in London and Berlin.

In 2012, Jeddah native Nilo Haq started Saudi Beauty Blog, which has since grown to a team of 16 writers and editors. Last year, she opened Nilo Haq Salon & Academy in Toronto, Canada, after years as a brand ambassador for Uber in Saudi Arabia, hair care appliance company Braun and Ponds cosmetics, among others.