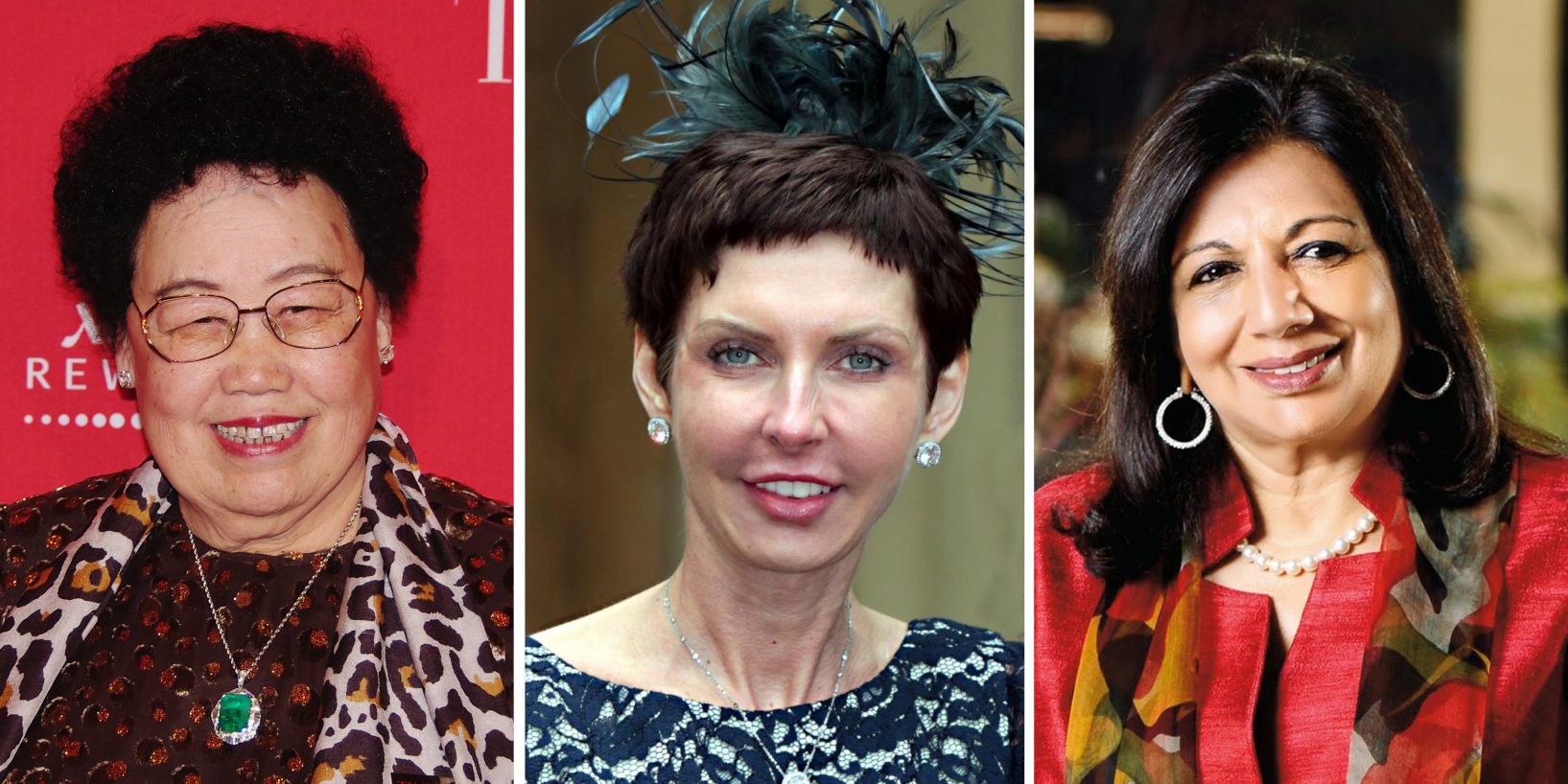 In today's changing economy women are making a mark in fields as diverse as technology, research, investment and entrepreneurship. While many women have successfully taken over their inherited businesses and scaled them, some of them started from scratch to build their own business empires.

Forbes released its list of the world’s billionaires on March 6, 2018 (EST), where a record 2,208 billionaires made the 32nd annual ranking. This year was particularly positive for women billionaires, who numbered at 256 out of total 2208 entries -an all-time high. Compared to last year their collective net worth was up 20% to surpass $1 trillion.

While most of the richest women featured in Forbes' list inherited their fortune, dozens of these women business magnates were self-made. There are 72 self-made women billionaires on the list, up from 56 last year.

As the world celebrates women during the International Women’s Day, Forbes Middle East has listed down the top 10 of these self-made women. With four entries Chinese women are leading the top 10 list, followed by two entries each from Hong Kong and the U.S. and one each from the U.K. and India.

With a net worth of $7.8 billion, Hong Kong based Zhou Qunfei, 48, is the richest self-made woman in the world. Her company Lens Technology makes glass covers for cell phones and serves Apple, Samsung, Nokia, Microsoft and LG among other customers. She made her fortune starting a watch lenses manufacturing company and later expanded into glass covers for cell phones.

The richest self-made American Diane Hendricks cofounded ABC Supply, one of the largest wholesale distributors of roofing and windows with her husband in 1982. Forbes calculates her net worth at $5.5 billion. The top 10 self-made women recorded a combined net worth of $54.9 billion.

Here is the list of the top 10 self-made women billionaires.