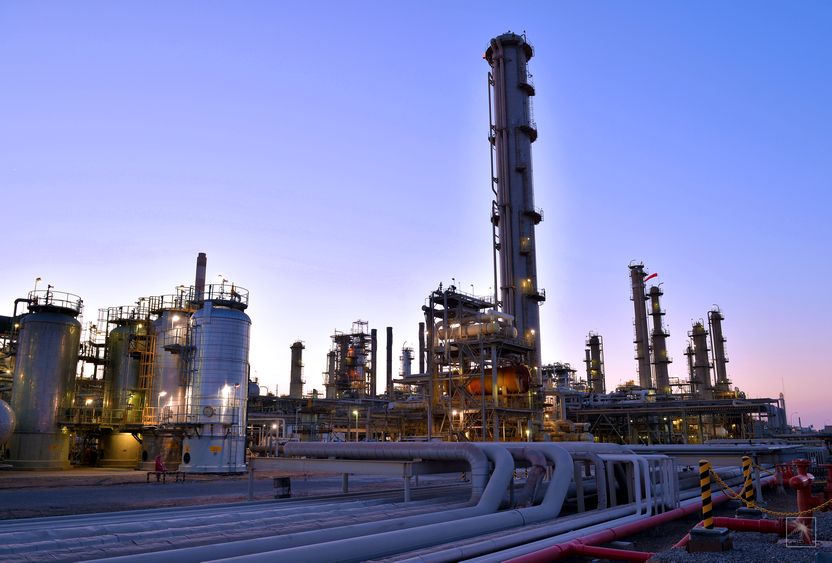 Mergers and acquisitions (M&A) transactions are at an all-time high in MENA, reaching $112 billion in the first half of 2019—an increase of 213% compared the same period of last year, according to a Refinitiv report.

Energy and power deals accounted for 80% of MENA involvement in M&A by value, followed by the financial sector with a 13.7% market share but 44 transactions—18 more than the 26 recorded in the energy and power industry.

The rise of M&As were largely driven by Saudi ARAMCO’s $69.1 billion acquisition of SABIC, according to the report.