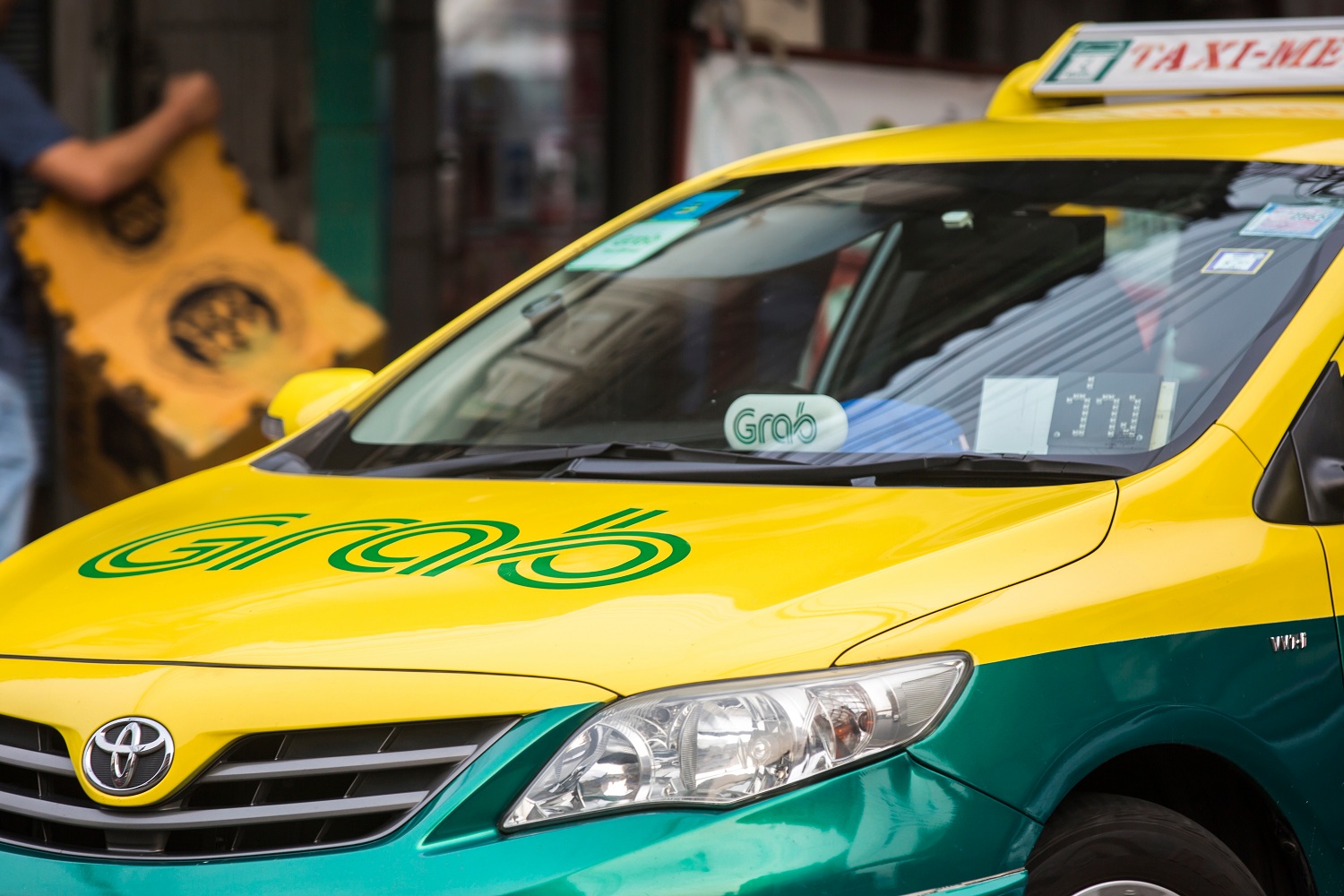 In what can be termed one of the biggest investment ever by an automaker in a ride-hailing company, Japan-headquartered Toyota Motor Corporation invested $1 billion in Singapore-based ride-sharing company Grab.

Grab acquired Uber’s Southeast Asian operations in March this year for an undisclosed amount. Uber took a 27.5% stake in the Singapore-based ride share firm and CEO Dara Khosrowshahi joined the company’s board.

The recent investment comes as Toyota looks to expand its focus from its traditional vehicle manufacturing into new verticals such as ride-hailing, which has been disrupting the tradition vehicle ownership.

On back of the recent agreement, Grab and Toyota will work at expanding their existing collaboration in the area of connected cars to support new mobility solutions across the Southeast Asia, where Grab operates in 217 cities in eight countries.

Following the agreement, a Toyota executive will join Grab’s board of directors and one dedicated Toyota employee will be seconded to Grab as an executive officer. In fact, the automaker as part of the deal will also share a unique technology with Grab, where a software will predict when a Grab car needs maintenance.

Currently, the Grab app has been downloaded in over 100 million mobile devices, giving passengers access to over 6.6 million drivers and agents. The company delivers over 6 million rides per day. Through the latest investment the company plans to further expand and grow its food delivery service GrabFood and mobile payment platform GrabPay across Southeast Asia.

Toyota’s investment in Grab is double in size compared to American carmaker GM’s $500 million investment in Lyft in January 2016 in a move to commercialize autonomous taxis that would apparently reach consumers faster than cars driven by human drivers.

In September 2016, Grab raised a $750 million round led by Japanese Softbank­­–at which point the company was valued at $3 billion. Following this in December, Honda too invested an undisclosed amount in Grab to develop the ride-share firm’s on-demand motorbike taxis.

A report by consulting firm Bain & Company released this year pointed to how carmakers need to invest and partner with ride-hailing companies to share the profit pool and open new revenue streams to offset slower car sales.