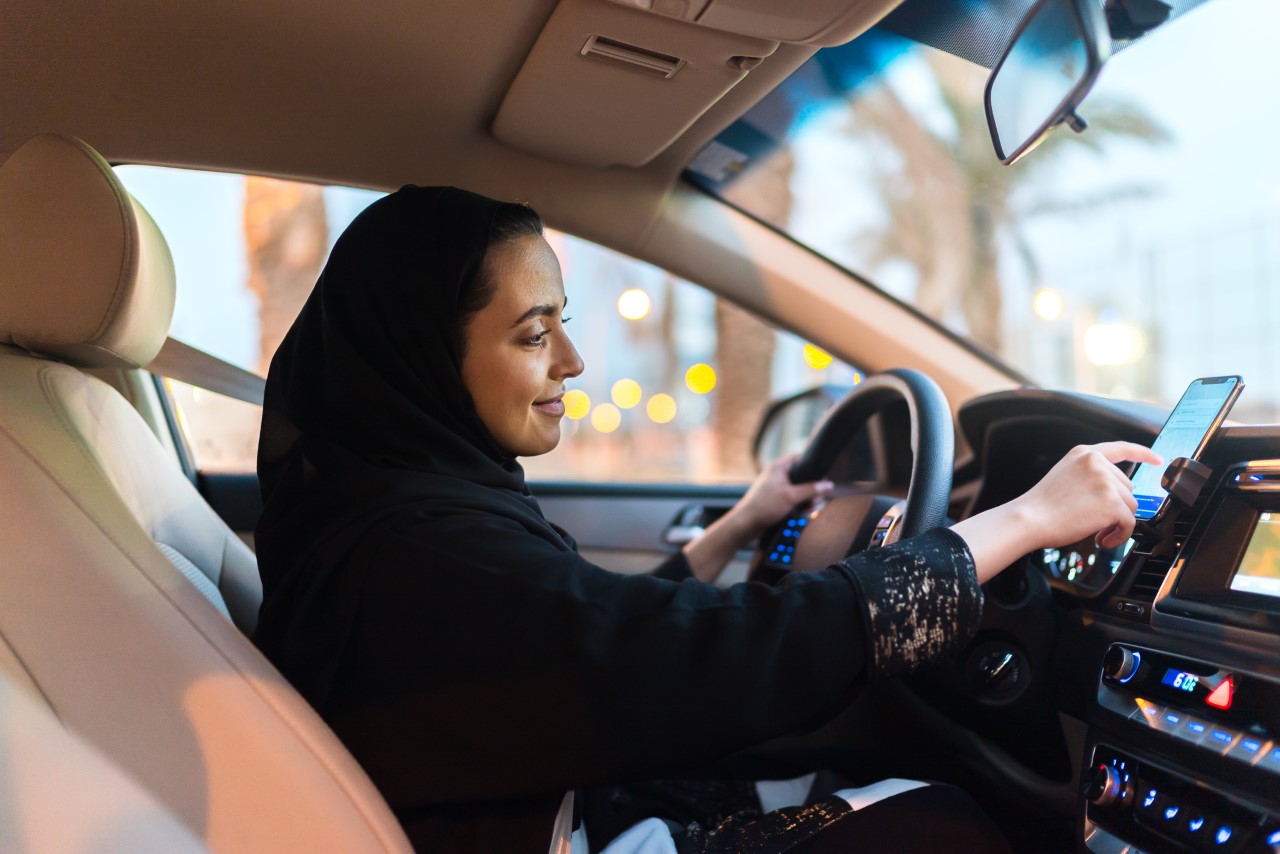 San Francisco-based ride-hailing giant Uber will be further expanding the range of its services in Saudi with the launch of its new services for women travelers.

Following the decree allowing women to drive in the Kingdom, Uber is now rolling out an exclusive service called Women Preferred View that lets women drivers pick up women riders.

The new feature - which is a global first for Uber- was introduced after months of research to understand the perspectives of Saudi women on transport and driving, followed by a pilot run last year.

Almost 74% of prospective women drivers would only be interested in driving women riders, Uber’s research, carried out in collaboration with Ipsos in February 2018, found.

Meanwhile Uber chose Jordan to be the first market in the Middle East region to benefit from the Uber Taxi service, which will expand the company’s network of vehicles in the country.

Although it is the first taxi service for Uber across the region, Careem – which Uber recently acquired in a $3. 1 billion deal - has already launched this service in many countries including Jordan, Egypt, UAE and others.

Uber has also tailored its products in the Middle East as per each country’s needs. In Egypt, which is known for its long traffic snarls, the company launched the first Uber Bus product late last year.

With the acquisition of Careem’s mobility, delivery and payments businesses across the greater Middle East region, Uber’s regional presence would significantly expand as it will get a foot in markets that it previously was not in.

Both companies will continue to operate their regional services and independent brands.