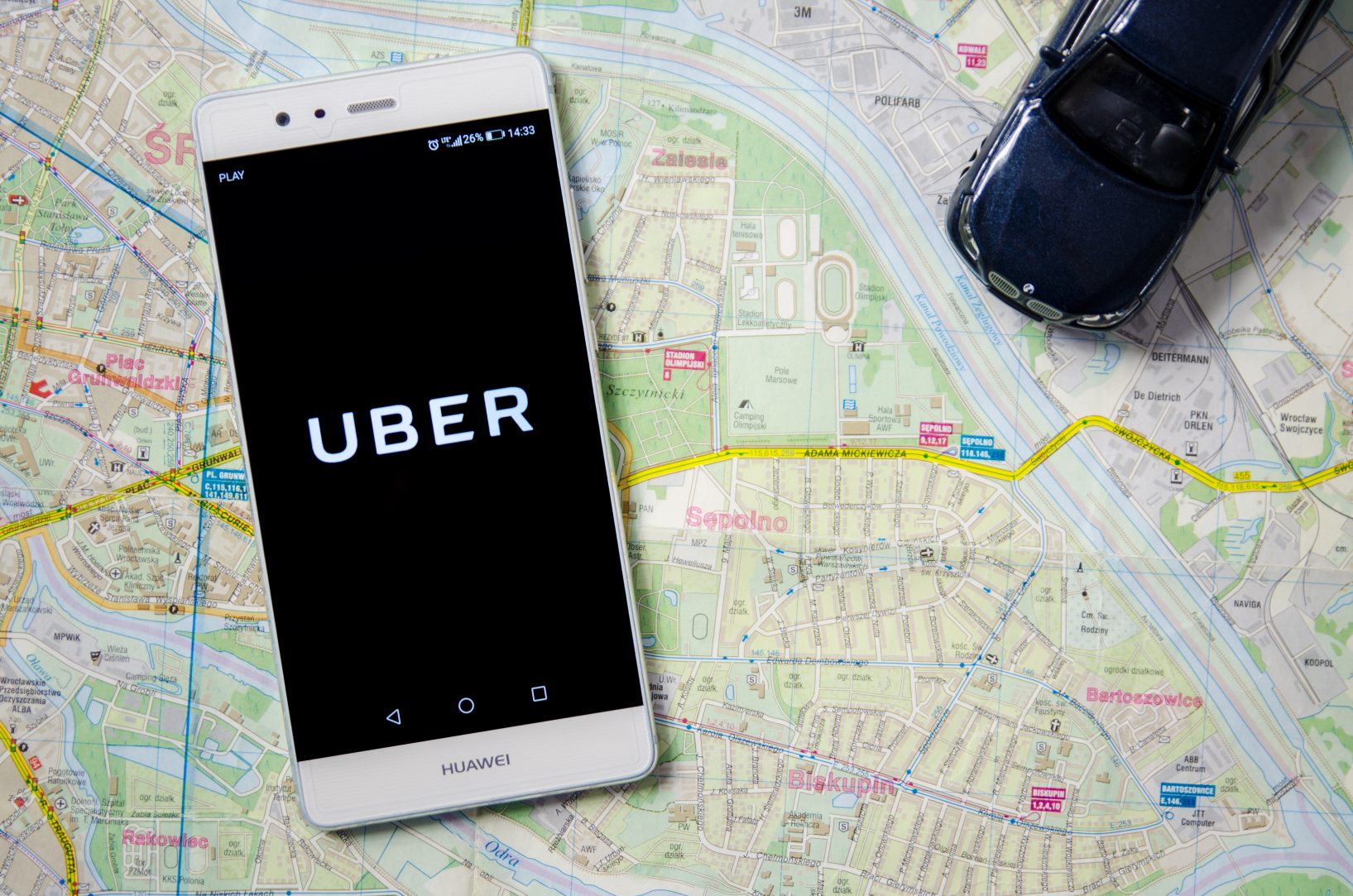 On-demand ride hailing giant Uber Technologies Inc. agreed to sell its Southeast Asian operations to local rival Grab, exiting one of the fast-growing markets for ride-haling services in the world. The value of the deal remains undisclosed. However, Uber will take 27.5% stake in Grab and its CEO Dara Khosrowshahi will join Grab’s board.

Through the deal—one of the largest of its kind in Southeast Asia—Singapore-based Grab will take control of Uber’s ride-hailing and UberEats food delivery services in Singapore, Thailand, Cambodia, Vietnam, Malaysia, Indonesia, Myanmar and the Philippines. Integrating Uber’s business into Grab’s existing portfolio will help the O2O mobile platform lead the ride-hailing as well as food delivery market in Southeast Asia.

Previously Uber has invested about $700 million in Southeast Asia, even though it faced tough rivalry in the local market with Grab. The deal comes just months after the Japanese telecom giant Softbank alone took 15% stake in Uber reportedly in a $9 billion worth group investment led along with Dragoneer Investment Group, TPG, Tencent Holdings Ltd. and Sequoia Capita—with the group owning 17.5% roughly in the ride-sharing company.

Uber has completed 5 billion trips worldwide serving 40 million riders in total by 2 million drivers. Grab marked a major milestone last year, completing its one billionth ride in Southeast Asia, with its app currently being downloaded in 90 million mobile devices. Then, the company also claimed that it had a 95% market share in third-party taxi-hailing and 72% in private vehicle hailing.

Off-late Uber has been linked to various controversies that led the then-40-year-old CEO Travis Kalanick quit the company. He still continues to be on the company’s board but was succeeded in August 2017 by Dara Khosrowshahi—who had been Expedia’s CEO. Adding to the company’s blue-days, the ride-hailing giant’s autonomous self-driving test car hit and killed a pedestrian on March 19 in Arizona.