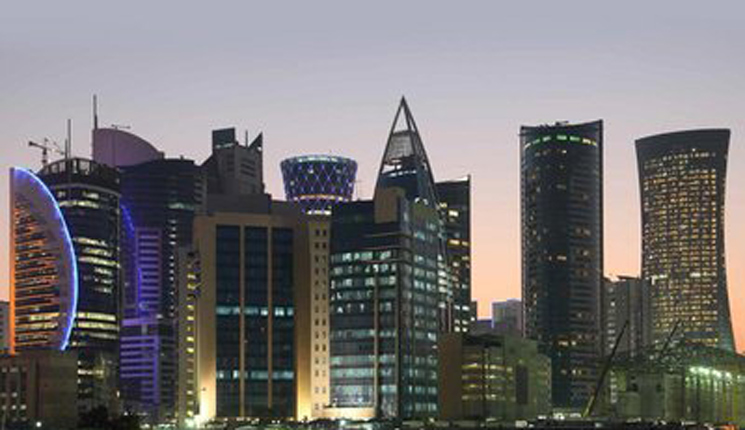 As a region we're getting richer. Middle Eastern wallets are becoming fatter and the elite club of ultra-rich is growing. But rather than staying on home soil, much of MENA's private wealth is shipped elsewhere as the rich are enticed by the privacy and diversity of overseas institutions. Slowly, however, the tide is changing, presenting a rewarding chance for local wealth management firms to revel in the region's riches. Now, to compete with foreign private banks, they must align their business strategies with the needs of the region's affluent and bring Middle Eastern money back home.

The volume of high net worth individuals (HNWIs) in the region is increasing. According to Capgemini and RBC Wealth Management's World Wealth Report 2014, the number of HNWIs in the Middle East swelled 16% in 2013 from 2012 figures. Meanwhile, the ultra-high net worth (UHNWI) population-those with investable assets of $30 million or more-has also seen considerable growth. According to Wealth-X's World Ultra Wealth Report 2014, there were 5,975 UNHWIs living in the region last year, 12.7% more than in 2013.

Perhaps not surprisingly, the GCC boasts the lion’s share of UHNWIs. The Kingdom of Saudi Arabia has the highest population of ultra-rich, with 1,495 individuals worth a combined $320 billion, according to the same report by Wealth-X. The United Arab Emirates, the country demonstrating the best UHNWI growth globally, follows with 1,275 individuals holding $255 billion, cumulatively.

These are attractive figures for wealth management firms wishing to reap the rewards of MENA's success stories. McKinsey Global Private Banking Survey 2013 estimated that by the end of this year, the total worth of the Middle East's HNWI and UHNWI population will reach a staggering $3.3 trillion, compared to $2.2 trillion in 2012.

While McKinsey reported that as of October 2014 70% of the Middle East's private assets were booked in offshore bank accounts, PwC argues that this is changing. The professional services firm predicts that assets under management in MENA will rise to $1.5 trillion by 2020, from a 2012 total of $0.6 trillion. Much of this will come from the region's HNWIs, choosing to move their capital from developed markets back home.

The reasons for this are plenty. With a growing population and a positive economic outlook, coupled with increased investment opportunities and favorable regulation, trust in the region is growing. Dubai Expo 2020 and Qatar FIFA World Cup 2022 will further encourage capital inflow.

Graham Hayward, PwC's Middle East Financial Services Leader, says that in order to capitalize, wealth managers need to be smart. "Strong branding and investor trust in 2020 will only be achieved by those firms that avoid making mistakes that attract the ire of investors, regulators and policymakers," he says. "Asset managers must deliver the clear message that they deliver a positive social impact to investors and policymakers." Hayward adds that firms must clearly outline the value they bring to customers while being fully transparent over fees and costs.

It's not just local wealth managers wishing to benefit from the improving financial outlook; foreign private banks are also looking to set up operations in the GCC. To compete, local institutions need to offer investors the best of both worlds.

Open-architecture investment platforms, like that offered by France-based Credit Agricole Private Banking, which holds regional offices in Dubai and Abu Dhabi, allow clients in the Middle East to benefit from a global network of diverse investment expertise, tapping the unrivaled knowledge base of corporate and investment banking divisions.

An influx of global wealth management firms need not be a bad thing. Foreign investment firms tend to adopt a one-size-fits-all strategy that doesn't translate to the needs of the local investor, who often requires Shariah-compliant services. Without these basic offerings, foreign wealth managers can struggle to survive in an Islamic market.

Dubai Islamic Bank represents an example of a homegrown banking success that offers a well-tuned approach to local needs. The bank's wealth management service, Wajaha, promises unrivaled privacy coupled with bespoke Islamic investment products with diversified risk across global markets. Understanding the unique prerequisites of the Emirati market, the bank delivers a wealth management business that is both dedicated to the region and competitive with international players.

Not everyone in MENA has come out on top in terms of private wealth. Due to slow GDP growth and a declining equity market, Kuwait was the only country in the Middle East that saw a drop (-1.2%) in the number of UHNWIs between 2013 and 2014. The rest of the region, however, continues to thrive and benefit from the improving economic landscape. And, as they prosper, it's up to local wealth managers to bring their wealth back home.