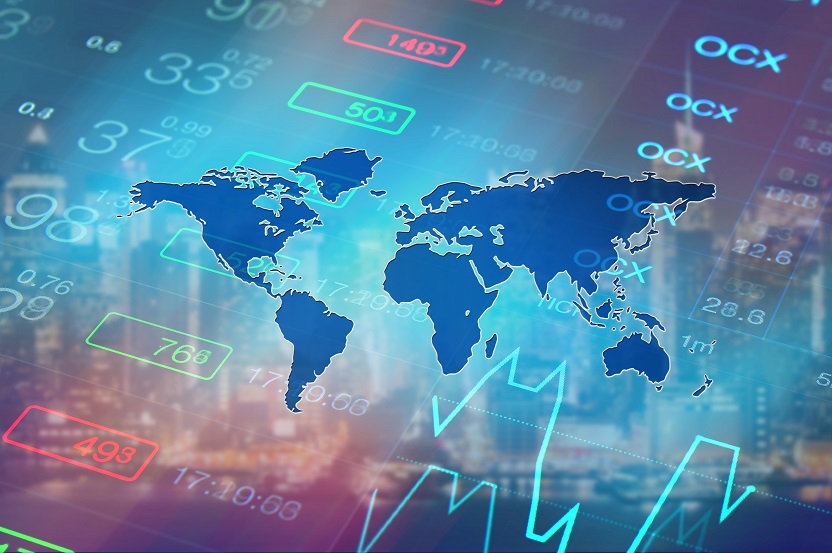 The decades between 2020 to 2050 will be the era of the Sheconomy. 150 million more women are expected to enter the global labor force by 2025. Global female income is expected to reach $24 trillion by 2020; this is more than the economies of China and the U.S. together, which are the largest state economies in the world.

Women are expected to control $43 trillion of global consumer spending by 2020. They are the chief operating officers in the home, controlling 80% of all spending decisions for themselves, their family and parents. The global economy will have a 15% increase in global GDP if the employment rates are equal for both men and women in the future.

It is a well-established fact that organizations with more female executives benefit from better company profits and performance. This also applies to companies with more female board members. But one sector that is bucking such a trend is the retail industry, where more than 54% of women are in managerial roles and 26% are in leadership positions. The retail sector strongly embraces the gender shift in leadership roles with 62% share of female executive directors.

Corporate barriers and drivers for increasing women in senior management can be assessed from corporate culture, management ratio and family leave perspectives. The recruiting bias is highest in developing countries and lowest in developed countries. This bias can appear in many stages of the hiring process, but emerging artificial intelligence tools are helping to combat the issue.

For instance, Norway and China are working towards achieving gender equality in the workforce. Norway has one of the highest numbers of women on boards (45%) followed by China (35%). Japan continues to lag behind as one of the countries with the lowest representation of women in the workforce (20%); only 3% of women are on company boards. This is mainly due to the lack of policies encouraging women in the workforce. Japan has the longest working hours and lacks policies on female empowerment, although efforts are being made in the country to change that in recent years.

As more women ascend to management roles and make decisions on contracts, sales and corporate direction, it is important to understand how women approach these situations to maximize their efficiency and performance.

Women are more likely to manage through consensus building, relationships and communication compared to male managers. It is important that corporations start recognizing this and establish gender equity communication styles to facilitate change.

However, an area of growth for most women today is in negotiation. Women have been shown to not perform as well as men in negotiations, whether in business or with regard to compensation. This is an area that we need to work on, especially as more women advance into senior leadership.

Corporate culture is one of the most important drivers for change to increase gender diversity. A rigorous review of female representation in the workplace, paired with a program that raises awareness of women’s value and common biases can lead to a more gender-balanced corporate culture. How companies can implement this change is to form, disseminate and promote an equal opportunity policy.

They can also review and assess employee profiles to identify any gender biases or occupational segregation. In today’s fast changing economy, companies should raise awareness of the business value of women and of common gender biases. These could be done by establishing gender stereotyping and diversity awareness training and mitigation approaches. Putting in place a sexual harassment policy with procedures and penalties also will help.

Given these recommendations, there is a tremendous need to create realistic models which would improve gender equality goals in the workplace at an aggressive pace. Certainly, this will need to be regionalized and localized to some extent in order to work effectively.

We are hopeful that in next 50 years approximately, 2070, the global gender gap will be closed in many parts of economics, business, healthcare and education. We look forward to working toward a post gender economy in the future.