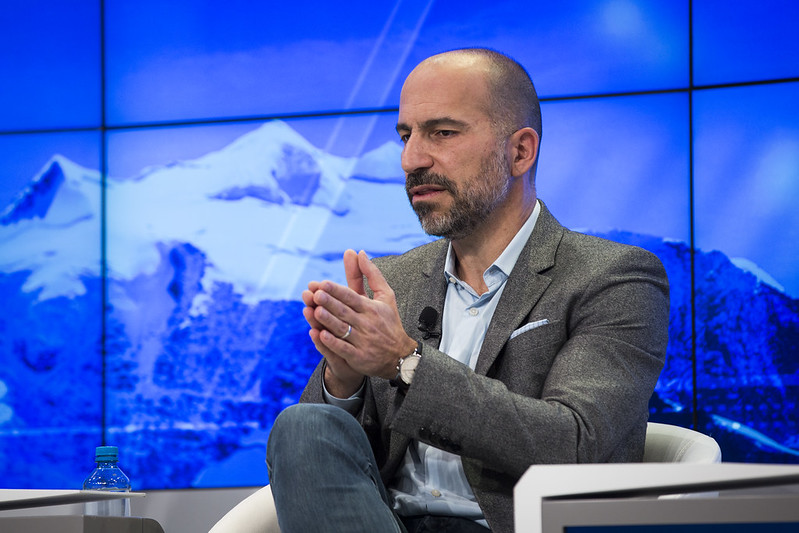 Ride-hailing company Uber is reportedly in talks to sell its food delivery business UberEats’ India operations to rival Zomato for a sum of $400 million, TechCrunch reported yesterday. Just like its previous deals in China and other Asian countries, the San Francisco-based ride-hailing giant is looking to pick up a sizeable stake in Zomato if the deal goes through.

Projections show that Uber might only make an operating profit in Zomato by 2026. So why is the food delivery giant, which first set up its food delivery business in 2017, exiting the very market it promised to commit to?

For the five-month period between August and December this year, UberEats projected a negative revenue of $107.5 million for its business in India. It probably also did not account for the intense competition, sparked by venture capitalists who have pumped in funds into the major food delivery firms.

“Right now the market is very, very competitive,” Uber CEO Dara Khosrowshahi said on an earnings call in August. “There are a few very strong competitors there. Generally, I would tell you that we want to be the number one or number two in every single market. Right now, in India, we’re number three. And so the team knows there’s a big lift ahead of them, but we’re on the game.”

The top food delivery app in India by transactional volume is Naspers-backed Swiggy, followed by Ant Financial-backed Zomato and FoodPanda, according to market intelligence firm Kalagato. Both Swiggy and Zomato receive more than 2 million orders per day, while UberEats processes just about 250,000 to 300,000. The sale could positively impact Zomato.

“Those who believe Zomato has lost the battle to Swiggy would do well to remember that Zomato operates in multiple countries and has built a different niche for itself by focusing on Gold [membership program], which has found phenomenal success with diners,” said Aman Kumar, chief business officer at Kalagato.

Zomato has already raised over $750 million across 15 funding rounds and halved its burn from $40 million every month to $20 million. When combined, Zomato and UberEats will be roughly 15% bigger than Swiggy in terms of order volume.

In September, Uber declared it would terminate its UberEats business in South Korea, where like in India, the food delivery market is highly competitive. Globally, Uber suffered losses of $1.1 billion in the most recent quarter. Its shares have fallen 27% since it went public in May.