Will The World's New Swing Oil Producer Stand Up? 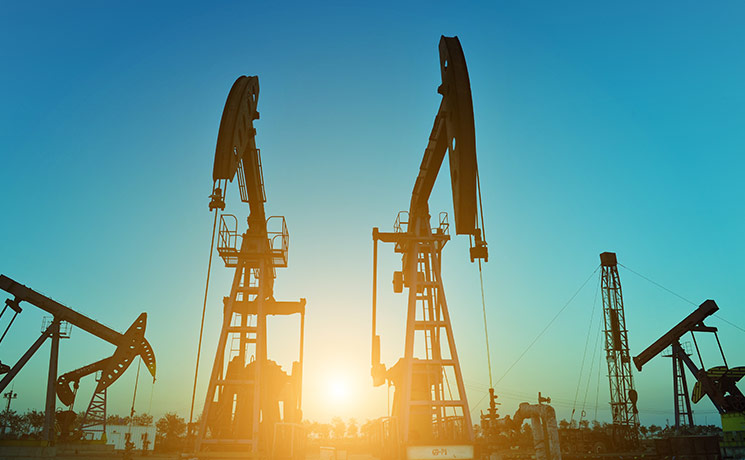 In three weeks, the Organization of Petroleum Exporting Countries will meet in Vienna for the first time since November, when OPEC decided not to cut production, sending the price of crude oil plummeting. With Brent crude oil having rebounded in recent weeks and now trading for $66 a barrel, OPEC will in all likelihood decide in early June to maintain current production levels.

At the start of 2015, when Brent crude oil traded for as low as about $45, Daniel Yergin, the respected oil writer and vice-chairman of IHS, declared that Saudi Arabia and other OPEC members had “passed the responsibility as de facto swing producer to a country that hardly expected it—the United States.”

In the first five months of 2015, U.S. shale oil producers pulled back. They cut billions of dollars in capital expenditures, laid off thousands of workers and reduced their drilling. The count of rigs operating in U.S. oil fields fell to 668 from 1,609 in October, according to data released by Baker Hughes. Since horizontally drilled and hydraulically fractured oil wells see their production fall-off relatively quickly, less drilling means less capacity and should eventually mean less output for U.S. energy producers.

The U.S. oil companies are not guided by a single policy maker, who can order them to pump more oil or less. They also operate in complex and difficult Texas and North Dakota fields. U.S. energy producers operating in the shale oil fields have shown they can quickly turn off their operations. But the question is, can they just as quickly turn them on? They act like they can. “$70 a barrel for U.S. oil is a price that turns it on for us,” is how Continental Resources CEO Harold Hamm recently put it. West Texas Intermediate oil recently traded for just under $60 per barrel. EOG Resources recently said it would resume serious production growth once West Texas Intermediate crude hit $65 a barrel.

There has been lots of talk recently about the so-called fracklog, whereby U.S. unconventional oil players are essentially keeping oil that they have already drilled for in the ground, waiting for oil prices to rise. In these cases, oil producers would have horizontally drilled a well, but opted not to use the hydraulic fracturing process to get oil out of the ground. Companies like EOG and Anadarko Petroleum have said they would drill, but not complete oil wells.

Not everyone is convinced that it will be so easy for the shale oil producers to call back employees and nimbly boost oil production. David Einhorn, the billionaire hedge fund manager and respected short seller, recently argued that many unconventional oil companies drilling in the U.S. were simply fueled by Wall Street excess. He claimed that the shale oil producers are leveraged up too high and burning too much cash. Einhorn argued that shale oil economics don’t make sense for shale oil producers even at $100 a barrel, particularly singling out Pioneer Natural Resources, which he called the “MotherFracker,” saying “current development economics don’t cover the company’s cost of capital.”

Still, hedge funds and private equity firms have raised billions of dollars to invest in oil opportunities. Even the nation’s richest banker says he is interested in making loans to the shale oil producers. The ability of shale oil players to nimbly respond to the volatility in oil prices may soon be known.