With This $10M Deal, Jordan’s Fine Hygienic Holding Is Entering The Wellness Sector 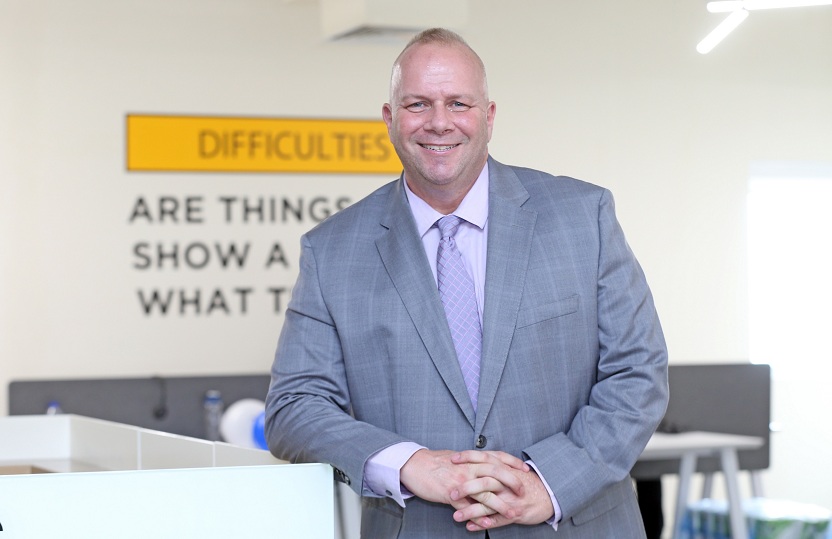 Amman-based Fine Hygienic Holding (FHH), the producer of Fine tissues, is gradually moving into the wellness industry after it acquired Nai Arabia Food Co for $10 million. The deal comes as the trend for healthy products picks up in  MENA.

Nai Arabia, launched in 2017, is a natural food and beverage brand that has committed to producing drinks with fewer calories and less sugar than its competitors. The deal is expected to help the firm ramp up its production to meet the rising market demand, the company said in a statement.

For FHH, the deal helps the firm diversify into a new sector. The company indicated that it plans to diversify its portfolio further, especially into “beverages and nutritional supplementation.”

“FHH is not just a paper company, it’s a wellness company, and we are deliberately turning in this new corporate direction,” says FHH CEO James Michael Lafferty.

The recent deal comes as the company, which is majorly owned by Jordan’s Nuqul Group, eyes a listing by 2022. It has also established an additional headquarters in Dubai alongside its Amman base and also built and opened the largest paper mill in the UAE.

Nuqul Group was founded by Elia Nuqul in 1952 as a trade and import firm for FMCG products. The company later branched into hygienic paper products when it saw a gap in the market for such products. Today, it has expanded to 75 markets and earned revenues of $456 million in 2018. It earlier diversified into adult and baby care products as well as into packaging.

Nuqul Group is also ranked at the 32nd spot in Forbes Middle East’s Top 50 Private Companies In The Middle East 2019.