Sir Richard Branson brought his brand Virgin to the Middle East within these four sectors.

Virgin Group is a British multinational venture capital conglomerate founded by Sir Richard Brandon and Nik Powell. The company is renowned for its disruption and selective investments in innovators. Here are four ways Branson’s multi-million-dollar empire converted its eye for technology to build pioneering customer experiences in the Middle East. 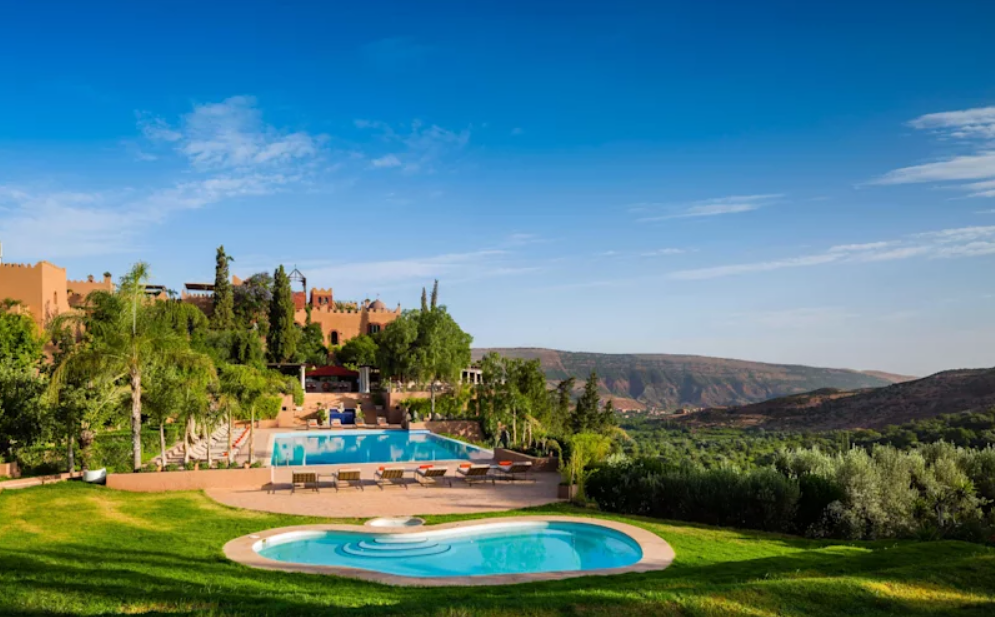 Named the Best Resort Hotel, North Africa and Middle East in 2017, this 28-bedrooms hotel perched at the top of Morocco’s Atlas Mountains is a magical retreat. The property has an infinity pool, sauna, multiple Jacuzzis, a tennis court, ping pong table gym and outdoor cinema. 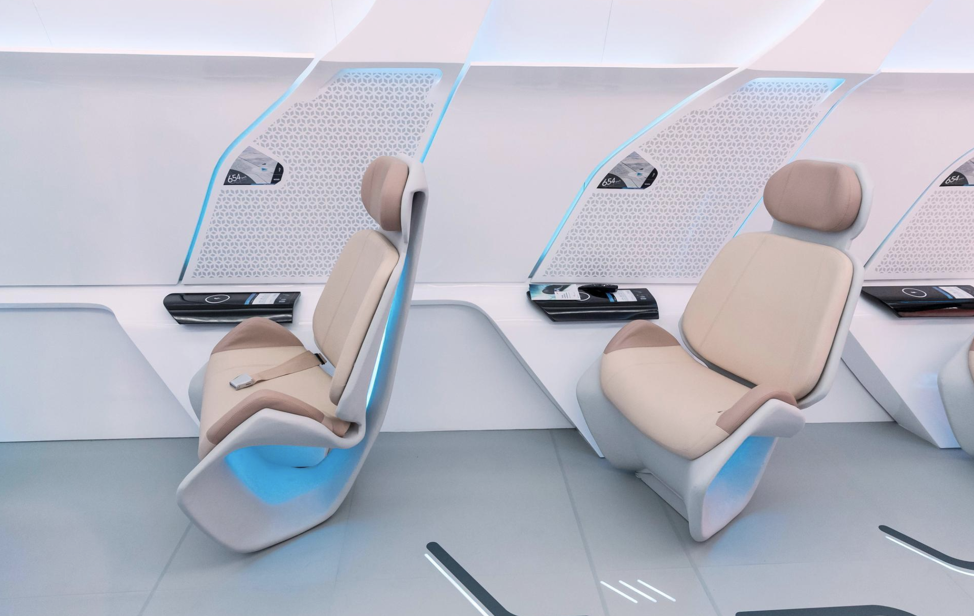 Founded in 2014, the Virgin Hyperloop One by Virgin Group is headed by Sir Richard Branson. The company developed pod-based transit systems intended to move passengers and freight at airline speeds on the ground, at a fraction of the cost of air travel.

In 2016, Dubai’s Roads and Transport Authority (RTA) signed an agreement with Hyperloop One to build a 20km-long hyperloop prototype by 2020. The development could cut journeys between Dubai and Abu Dhabi to 12 minutes; Dubai to Muscat to 27 minutes; and Dubai to Riyadh to 48 minutes. 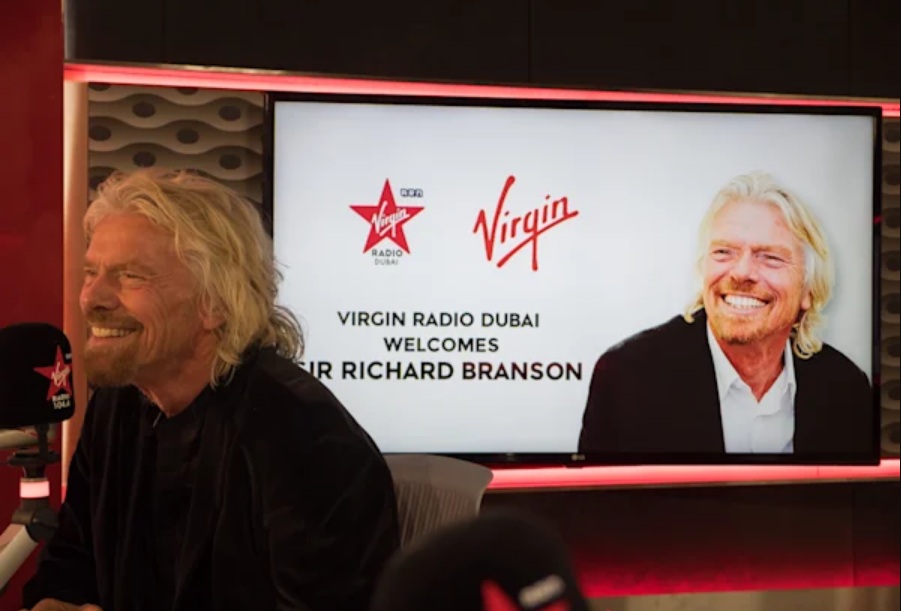 One of the world’s most popular music radio companies, Virgin Radio International was established in 2001. Virgin Radio stations in the Middle East and beyond are owned independently of the Virgin Group and of each other - operated by Arabian Radio Network in Dubai; Levant Media Hub in Lebanon and SABCO Media in Oman.

In the UAE, Virgin Radio Dubai is the country’s number one hit music station across all languages and stations. Branson visited the local headquarters earlier this year. 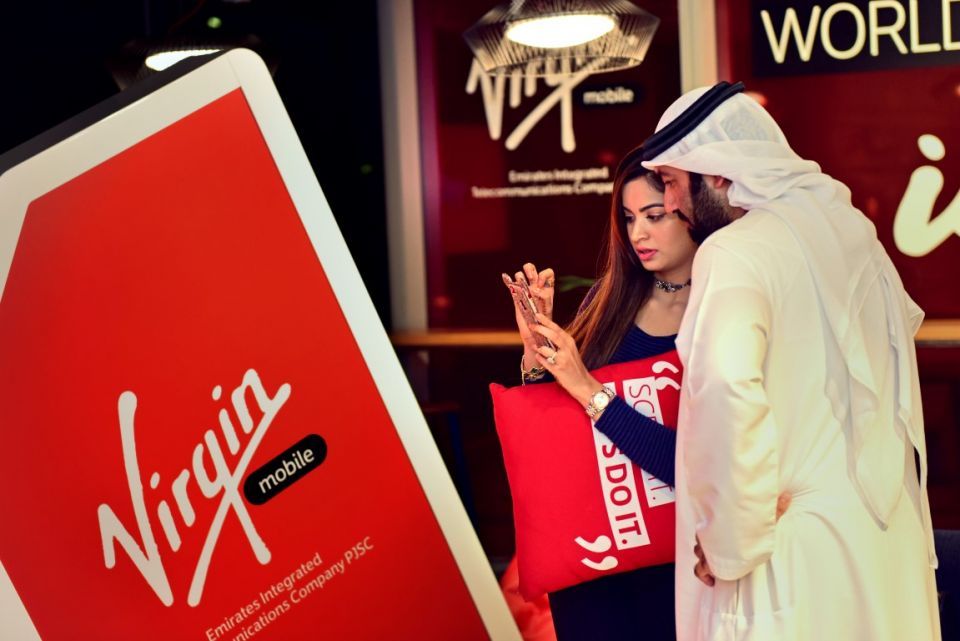 Virgin Mobile is a global wireless communications service, also available in the UAE and KSA. The mobile player was the third in the UAE when it launched, ending a duopoly of Etisalat and du.

Branson commented, "Our team has developed an innovative digital platform to create simple customer-focused solutions. For example, there is no longer the need to go to a shop for your mobile needs, just download the app and you can not only have your SIM delivered, but also manage your mobile plan through the app." 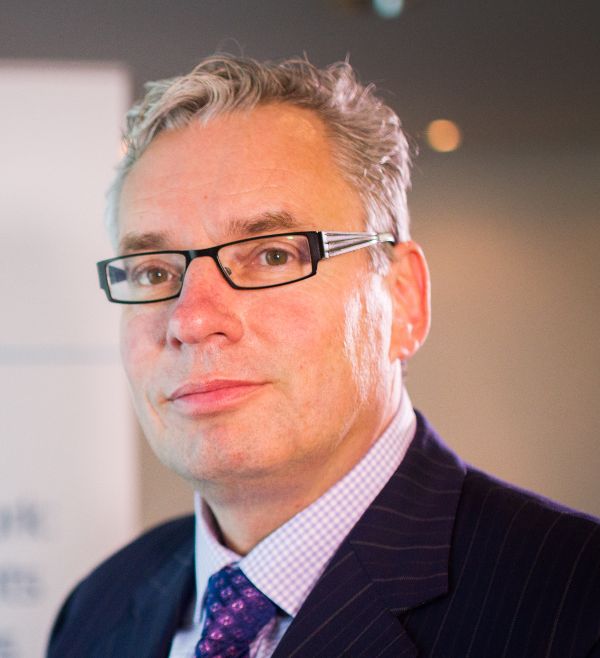