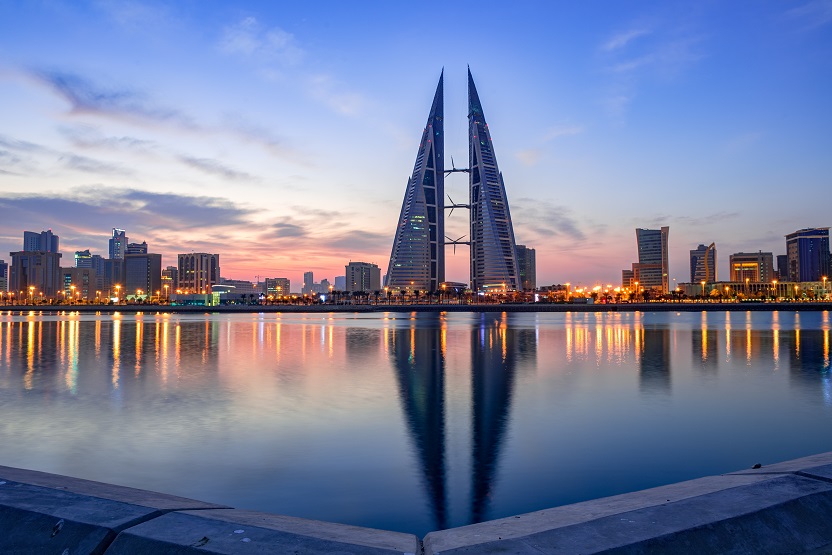 For another year, the UAE has strongly maintained its position as the best country in MENA in which to do business, according to the World Bank Group’s Doing Business 2020 study.

Across the Gulf, reforms have been on the rise to improve economic diversification and advancement, the World Bank report revealed. This has led four Arab countries in particular—Saudi Arabia, Jordan, Bahrain, and Kuwait—to be named among the top improvers, where business climates ameliorated the most.

Out of 190 countries overall, here are the eight Arab countries that secured a place on the annual global ranking.

The UAE remains the strongest performer in MENA, landing in 16th place thanks to the introduction of four new reforms in the last 12 months. These are namely the country’s efforts to reduce fees and deal with construction permits as well as increasing minority investor protection.

The report revealed that the emirates has the best regulatory performance when it comes to the time to get electricity connected, at just seven days.

Bahrain saw a positive increase, jumping from 62 to 43rd place with an overall Doing Business score of 76.0. It implemented the highest number of regulatory reforms with a total of nine. Bahrain has strengthened access to credit and made paying taxes easier by enforcing electronic payment, exporting faster with the use of new scanners, resolving insolvency easier and more.

Saudi Arabia is now 62nd overall. Previously positioned in 92nd place, it is the top improver in the report, implementing eight reforms. This result comes in line with the government’s latest policy of promoting the Kingdom as an open world-class investment destination and the country’s Vision 2030 plan.

Jordan (ranked 75) is the newest addition to the top 10 most improved economies. The country added three new reforms in getting credit, paying taxes and resolving insolvency to achieve this.

Qatar scored a Doing Business tally of 68.7—similar to Peru and Tunisia.

Much like Jordan, Kuwait (ranked 83) is among the top performers and the newest economy to make it onto the top 10 most improved list. It implemented regulatory reforms that include starting a business, dealing with construction permits, getting electricity, registering property, getting credit, protecting minority investors and trading across borders.

Along with Burundi, Georgia, and Colombia, Egypt was previously included as one of the 10 top improvers for three consecutive periods, the report revealed. It has implemented four wide-ranging reforms to make it easier to do business there.

Lebanon made enforcing contracts easier, leading it to land at 143 on the ranking.