UAE Expat Living Standards Revealed To Be The Region's Highest 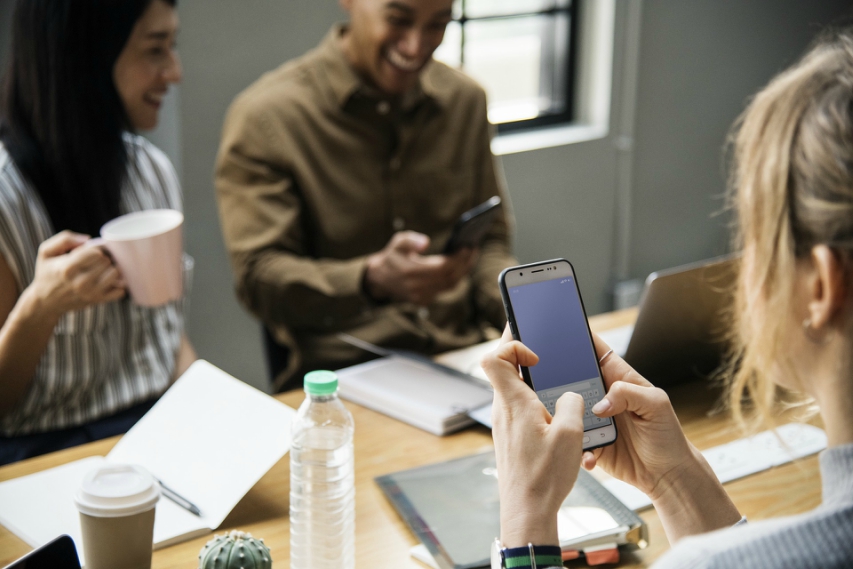 With over 200 million nationalities residing in the emirates, the living standards for expats in the UAE revealed to be the highest in the region, according to the latest research by global mobile top-up platform, Ding.

Figures showed that 61% of expatriates are earning more than $1,361 per month and around three quarters of the respondents are full-time employees. Most of their earnings are put towards bill and utilities, and their interest in leisure activities is also increasing.

Transactions are made twice a month using their own devices, comprising around 58% of UAE’s expatriates. It also showed that groceries and event tickets are likely to be purchased, 38% and 35% respectively.

The research has also shown that Apple Inc’s payment service Apple Pay is the most popular e-pay solution in the UAE.

Remittances and families back home still a top priority for UAE’s expats. The newest data by Ding follows the recent figures released by the UAE’s Central Bank, which reported that the country’s expat remittance hit $22.04 billion in the first half of 2019.

Indian expats are the largest beneficiaries in the country for two years in a row yet the total expat remittance saw an 8% drop compared to the same time in H1 2018.

Just last year alone, the emirates was the third largest remittance sender globally, with a total of $33 billion sent by expats.

Their families’ needs abroad is of high importance to them, the research revealed. 90% ensure that they send remittances and top-ups monthly and they pay 75% of the communication such as phone and data for their loved ones back home.

While staying in touch with family is also important, popular messaging tool WhatsApp revealed to be the most used mobile application, totaling to 73 % of expats that use it on a daily basis in the UAE. This is followed by Facebook (65%) and Instagram (52%). However, 78% of respondents feel that they use their mobile devices for a large amount of time while 81% of them browse the internet for entertainment purposes every day.

In addition to the UAE, Qatar, Saudi Arabia, and Oman were also included in the research, and looked into geographical comparison of these regions based on factors such as remittance habits, mobile usage and mobile payment preferences.