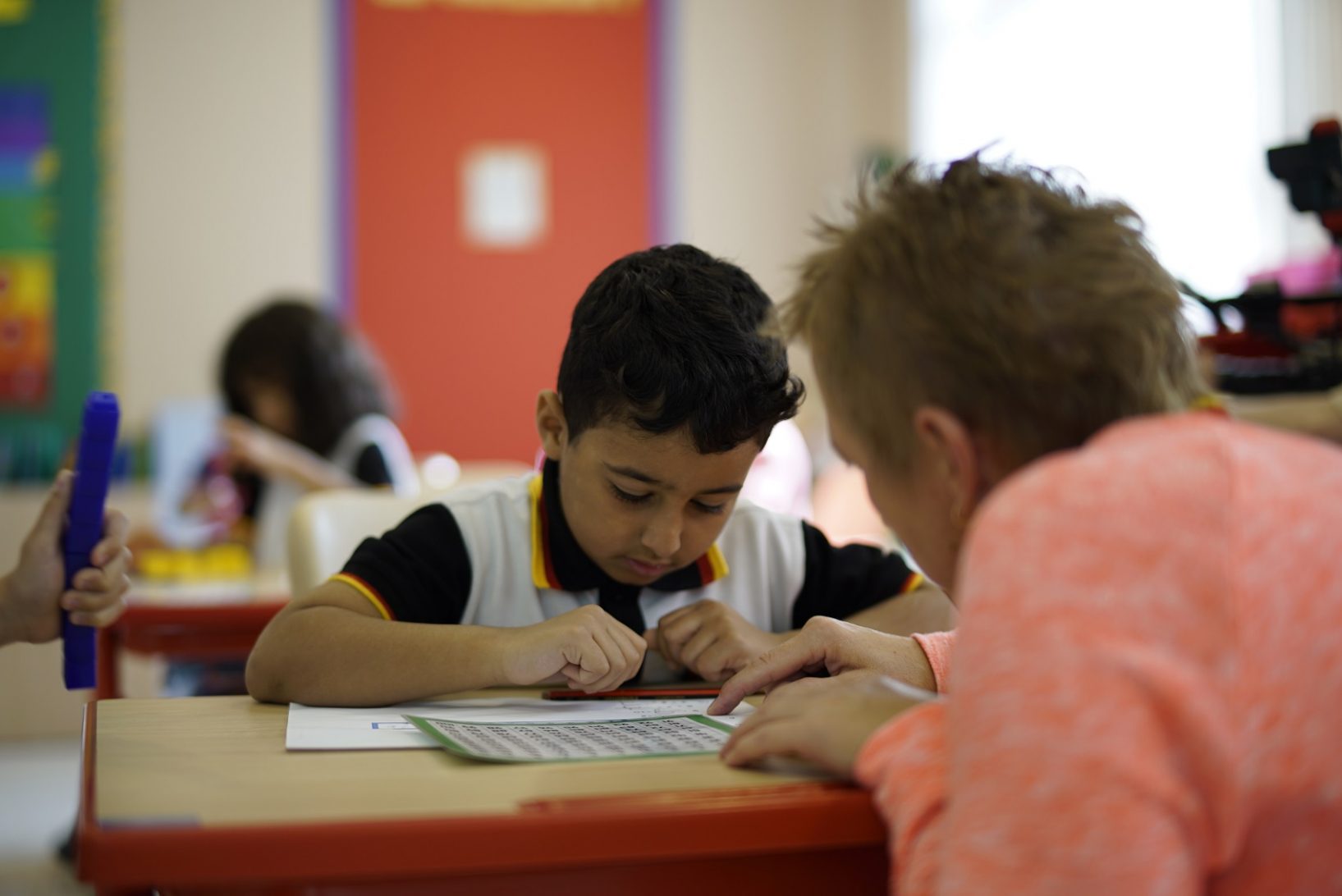 Following Dubai government’s orders to freeze private school fees in the academic year 2018-19, a recent report revealed that private schools in the emirate recorded a mammoth amount of $2 billion (AED 7.5 billion) in revenues in the 2017-18 academic year through tuition fees alone. The is up by 0.95% from $1.9 billion that was recorded from the previous academic year of 2016-2017.

In their latest Dubai Private Education Landscape 2017-18 report, Dubai’s education regulatory arm Knowledge and Human Development Authority (KHDA) talked about the health and happiness of private schools in the emirate. The report gave out several other statistics about the existing 194 private schools in Dubai along with the tuition fees earnings.

According to the report, the most popular curriculum in Dubai is the UK curriculum, which is followed by 79 private schools alone in Dubai which enroll 101,402 students. The report revealed that the second highest number of students are enrolled in Indian curriculum schools, with 79,705 students across 34 schools.

Parents have been experiencing an annual hike in fees over the last few years. However, early this month parents were allowed a breather as Dubai Executive Council announced an immediate freeze on school fees for private schools in the academic year 2018-19 in the emirate.

This has led to some knock-on effect. Reportedly, Blackstone Group-backed GEMS Education announced their plans to freeze teachers’ salaries and slashed corporate jobs following the school fee freeze announcement by the government.