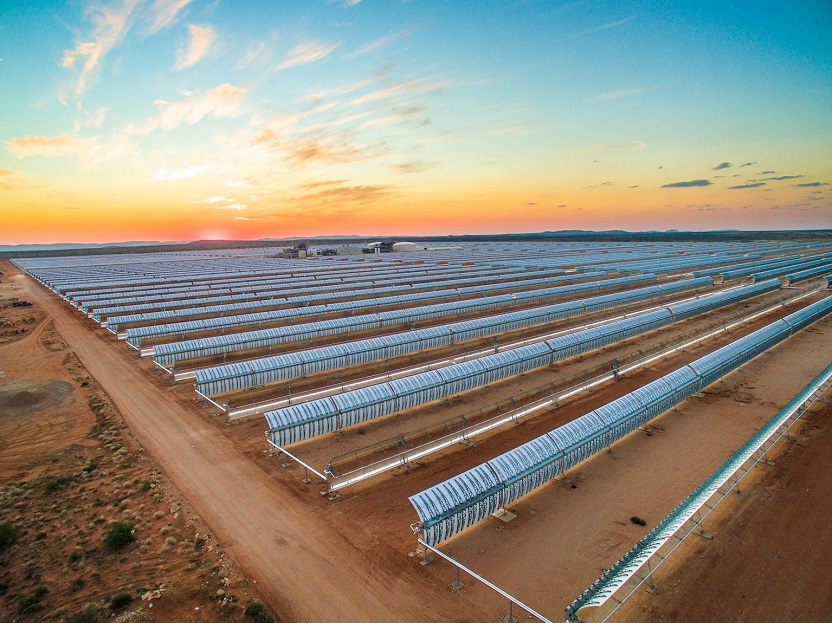 ACWA Power is a developer, investor and operator of power generation and desalinated water plants with 53 assets in operation, construction or advanced development across 11 countries. While the Silk Road Fund is a medium-to-long term development and investment fund established in Beijing under the framework of the “Belt and Road Initiative”.

Renewable energy projects are gaining momentum across the region. According to a report by PwC’s Strategy&, investments in renewable energy in the GCC could hit $16 billion by 2020, compared to less than $1 billion in 2016.

The region has some of the highest solar exposures in the world. Solar power plants in the GCC can expect 1,750 to 1,930 hours of full-load operation per year.