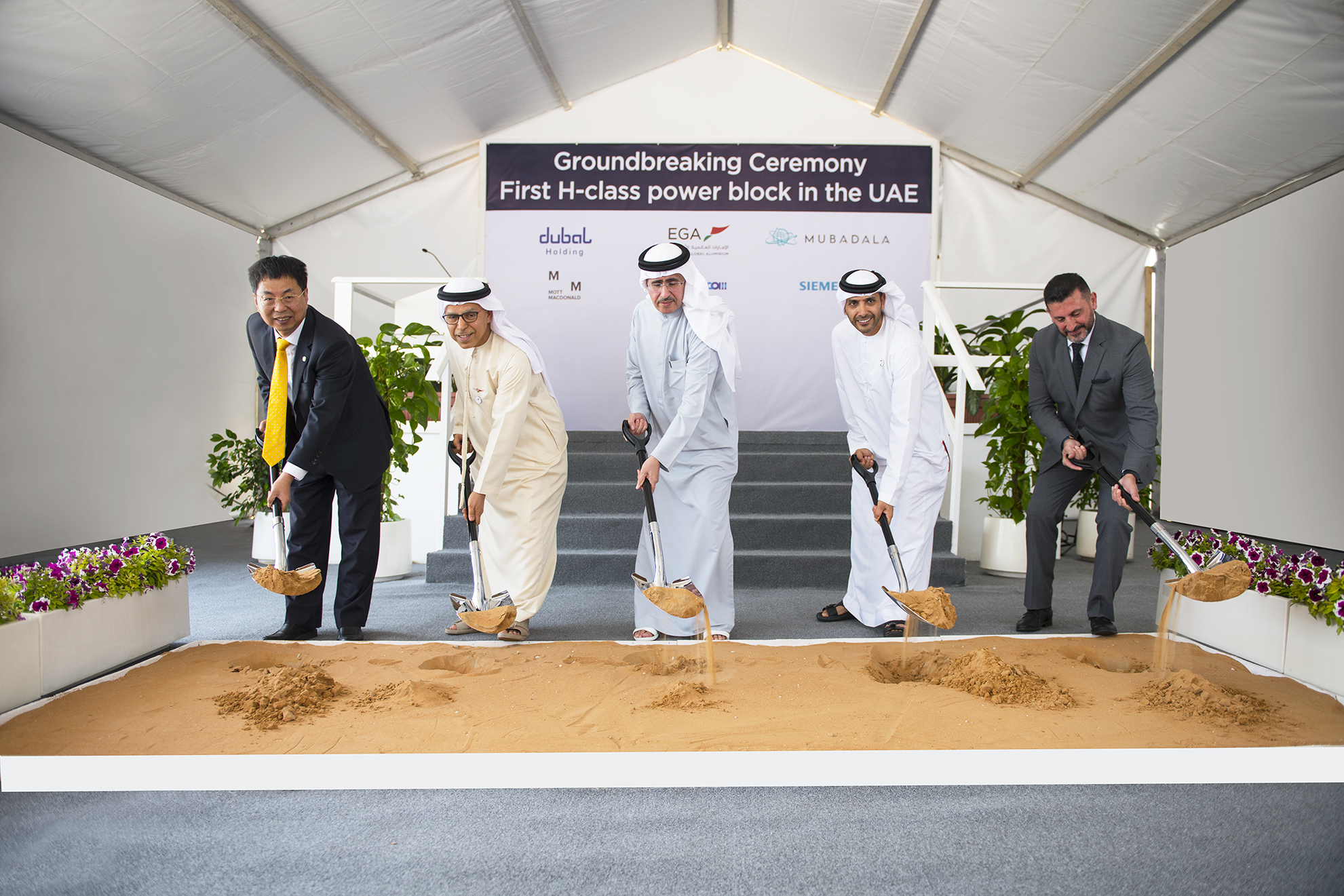 Mubadala and Dubal Holding have formed a joint venture to develop the new power facility. EGA intends to buy the facility’s output for 25 years following commissioning.

Meanwhile, German conglomerate Siemens is to install the UAE’s first combined cycle H-class gas turbine at the power block. The project is also the first in the global aluminum industry to use a Siemen’s H-class gas turbine, a leading technology in efficient power generation.

In a joint statement, EGA announced that the new power block will replace five older, smaller and less efficient turbines at EGA Jebel Ali, which will be put on standby for use only in emergencies.

EGA requires electricity for aluminum smelting and other industrial operations, and has captive power plants at both Jebel Ali and Al Taweelah.

In 2018, EGA produced 2.64 million tonnes of cast metal and the company’s electricity generation capacity is 5,450 megawatts.