July 2019 Was The Warmest July In Global Climate History 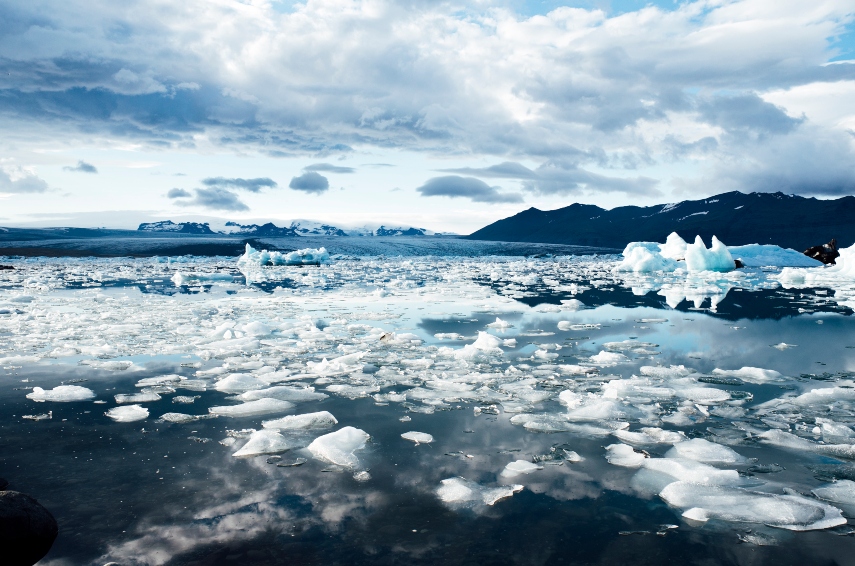 The average global temperature in July this year was about 1.2 degree Celsius warmer than the pre-industrial era, according to new data by the World Meteorological Organization and the Copernicus Climate Change Programme. June 2019 was also recorded to be the hottest June in historical analysis.

From figures revealed this month in New York, observations indicate that July 2019 was on par with, and possibly marginally warmer than the previous warmest July, in 2016, which also held the record for the warmest month ever. The comparison is significant as July 2016 had undergone one of the strongest occurrences of the El Nino phenomenon, which contributes to heightened global temperatures. However, El Nino has not resurfaced this year.

In Belgium, Germany, Luxembourg, the Netherlands, and the UK, weather maps last month showed for the first time temperatures of above 40 degrees Celsius. High temperatures also contributed to wildfire activity in the Arctic, including in Greenland, Alaska, and Siberia.

“This year alone, we have seen temperature records shattered from New Delhi to Anchorage, from Paris to Santiago, from Adelaide, and to the Arctic Circle. If we do not take action on climate change now, these extreme weather events are just the tip of the iceberg. And, indeed, the iceberg is also rapidly melting,”  said UN Secretary-General António Guterres.

The effects of global warming on nature have most recently impacted Reykjavik, Iceland. Yesterday, Iceland honored the passing of Okjokull, its first glacier lost to climate change. A bronze plaque, which reads “A letter to the future”, was mounted on a bare rock in a ceremony on the former 700-year-old glacier in western Iceland, with intent to raise awareness about the decline of glaciers and the effects of climate change. Glaciers cover about 11% of the country’s surface. Iceland loses about 11 billion tonnes of ice per year, and scientists fear all of the island’s 400-plus glaciers will disappear by 2200.