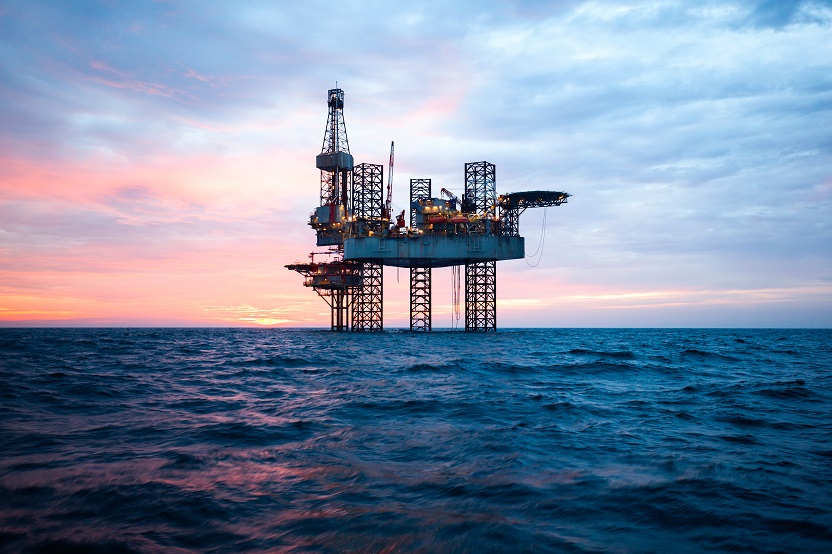 The project was awarded to the company by the Government of Indonesia pursuant to the 2018 Indonesian Third Direct Tender Round.

Following the deal, Mubadala Petroleum became the operator of both the South Andaman and the adjacent Andaman I PSC and a partner in the Andaman II PSC.

As per a statement from Mubadala, the company is currently the largest net acreage holder in the area, securing the core of the North Sumatra basin for future exploration growth with participating interests now in three adjacent blocks.

The South Andaman PSC is located in the underexplored but proven North Sumatra basin offshore, Aceh. The PSCs have the potential to unlock a new material gas play for domestic consumption in North Sumatra and indeed long-term export to regional markets.

"The South Andaman PSC is our third offshore block in Aceh under the gross split regime and marks a further extension of our Indonesia portfolio in this high potential region,” said Bakheet Al Katheeri, Mubadala Petroleum’s CEO.

The work commitment for the South Andaman PSC is to conduct sub surface studies and to acquire 3D seismic, in the first 3-year term.

Mubadala Petroleum has been present in Indonesia since 2004; it currently operates 4 offshore Production Sharing Contracts (PSC) and a non-operated interest in the Andaman II PSC.

The company manages assets and operations spanning 10 countries with a primary geographic focus on the Middle East and North Africa, Russia and Southeast Asia. Its production is approximately 360,000 barrels of oil equivalent per day.