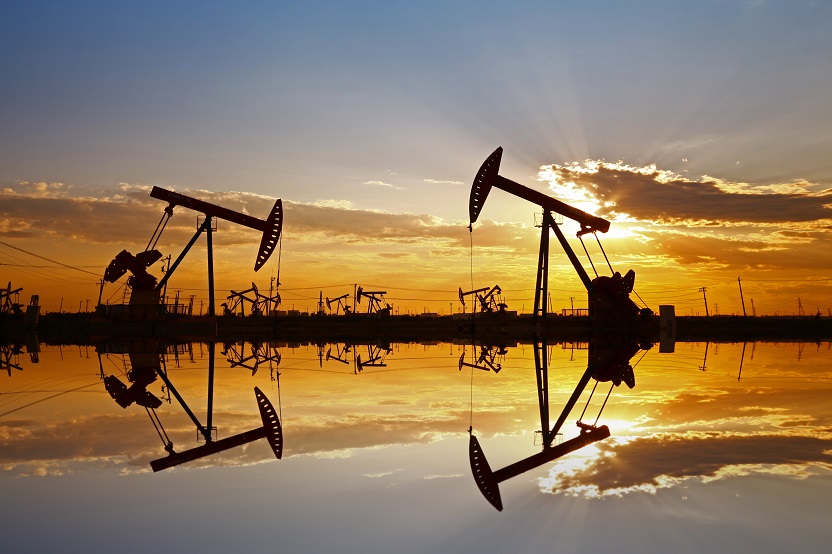 One might have expected WTI and Brent Crude Oil prices to resume their 2019 climb in the second quarter, given supply side factors, including the removal of Iranian Oil heavily supporting the argument of buyers.

While it cannot be denied that a 4.5% advance quarter-to-date shows some present buying demand for the commodity, the combination of geopolitical tensions, US sanctions on Iran, OPEC efforts and supply disruptions in markets like Libya and Venezuela would have been expected to encourage further upside for the black gold.

In fact, the small advance that has transpired since actually suggests that the upside is limited with bulls showing signs of exhaustion and fatigue.

The escalation in the trade dispute between the US and China has gripped financial market attention over the past month, and the subsequent uncertainty that the trade tensions will have on world economic momentum is bound to limit upside potential for oil. Escalating global trade tensions are a threat to both global economic growth and stability. There is a major problem for oil buyers because the commodity is reliant on both global economic growth and stability in market sentiment.

Unfavorable global macroeconomic conditions created by trade disputes and the subsequent headwinds these pose could end up hitting oil demand growth in China and India, which are chief energy consumers. Naturally, fears over ongoing trade tensions negatively impacting demand for crude is poised to remain a primary factor limiting the commodity’s upside potential.

The lack of appetite for risk amid the uncertainty has the potential to hit oil markets and compound further problems to downside pressure. Another factor also weighing on oil prices is uncertainty about whether OPEC and other producers will agree to loosen or eliminate the production cuts for the second half of 2019. Whatever the outcome, it will certainly have a lasting impact on oil sentiment.

Investors should also not overlook that production from US Shale remains robust, which continues to keep oversupply concerns alive in the background. The US Energy Information administration (EIA) reported a higher than expected inventory build for the week ending May 10, something that is likely to weigh on fears that more supply is available in the market than demand.

At the end of the day, oil markets are poised to remain pulled and tugged by geopolitical risk premiums and concerns over slowing global growth amid heightened trade disputes. Given the many uncertainties and conflicting themes surrounding oil markets, the longer-term outlook remains open to debate.

Although concerns over unexpected supply disruptions may support bulls in the short term, the medium to longer term outlook will be influenced by trade developments, what OPEC does in June following its meeting, President Donald Trump and the outlook for global growth. Investors should remain alert as the sentiment pendulum for oil could easily swing in full favor of sellers in the coming months if the OPEC+ supply cut programme comes to an end. Rising production from US Shale coupled with signs of US-China trade tensions negatively impacting global growth will compound to downside expectations.