Who Are OPEC’s Non-Arab Members? 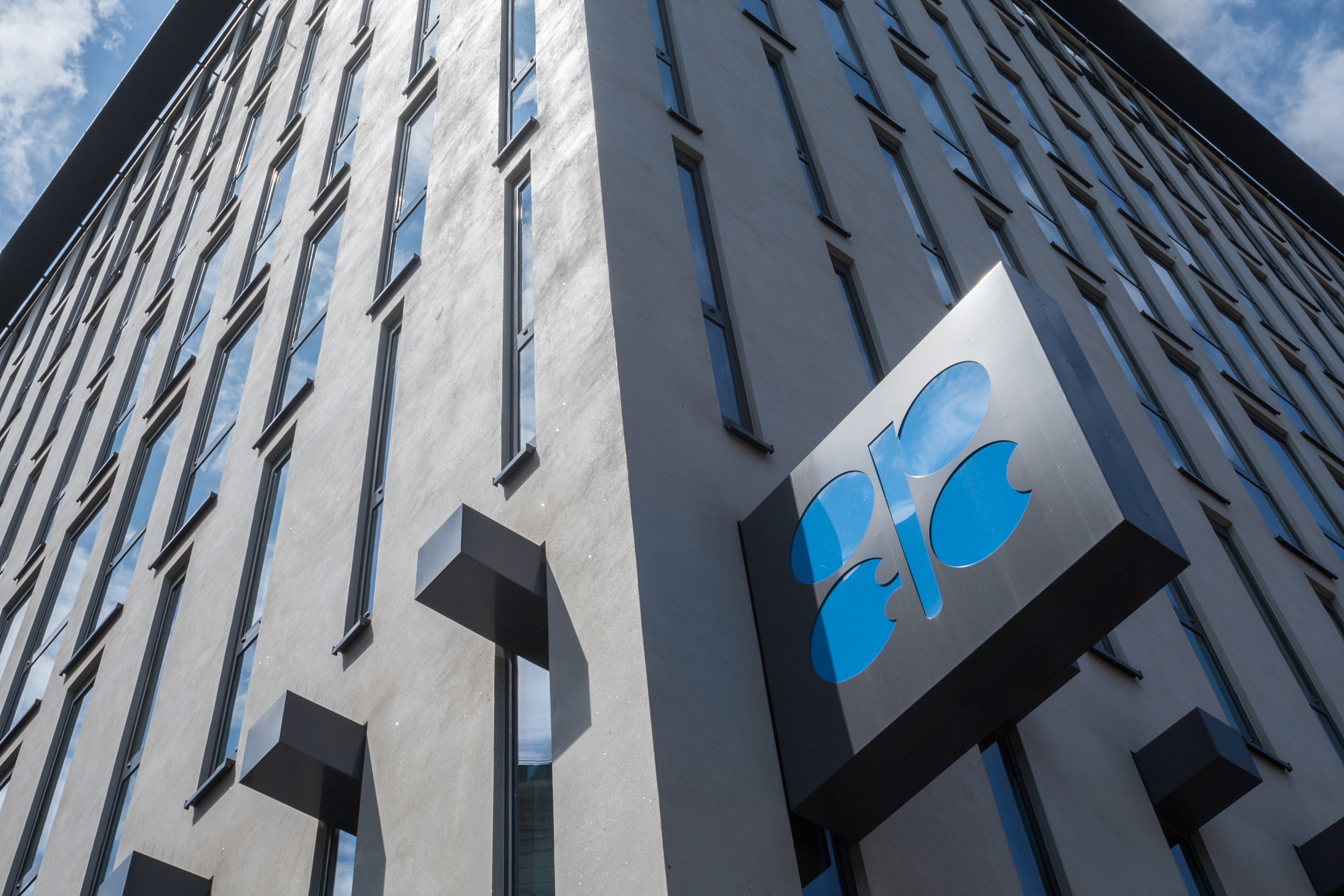 When we hear about OPEC—short for The Organization of the Petroleum Exporting Countries—many assume that it is a cartel consisting of Middle Eastern countries. That was true when OPEC was created at the Baghdad Conference in 1960. It had five founding members, out of which Venezuela was the only non-Arab country. Today there are more non-Arab countries than Arab countries in OPEC, with Africa (which includes two Arab countries) having more OPEC members than any other continent. Below are the non-MENA countries in OPEC:

Angola’s economy is driven by the oil sector. Oil production and its supporting activities contribute about 50% of the nation’s gross domestic product and around 92% of exports. Angola joined OPEC in 2007.

The country straddles the equator, from which it derives its name. Located in Latin America, it is bordered in the north by Colombia, in the east and south by Peru and in the west by the Pacific Ocean. The country joined OPEC in 1973. Nineteen years later, in 1992, it voluntarily suspended its membership. It resumed membership in 2007.

The Republic of Equatorial Guinea is located in Central Africa. The country consists of an insular region, made up of several islands, and a mainland region. Equatorial Guinea discovered its large oil reserves in 1996, a development that led to the economic transformation of the country. Equatorial Guinea became a full member of OPEC on 25 May 2017.

Gabon’s oil industry started gaining attention in 1931 when several oil deposits were discovered in neighboring regions of Libreville. Gabon became a full member of OPEC in 1975 but terminated its membership in 1995. It re-joined the organization on July 1 2016.

The most populous country within OPEC, Nigeria has around 198 million inhabitants. Oil was first discovered in Oloibiri, in Nigeria’s Bayelsa State, in 1956. The country joined OPEC in 1971. The oil and gas sector accounts for about 10% of gross domestic product, and petroleum exports revenue represents almost 83% of total exports revenue.

The South American country has the largest proven oil and gas reserves in the world. Venezuela’s oil revenues account for about 98% of export earnings. Venezuela has been an oil producer since 1914.