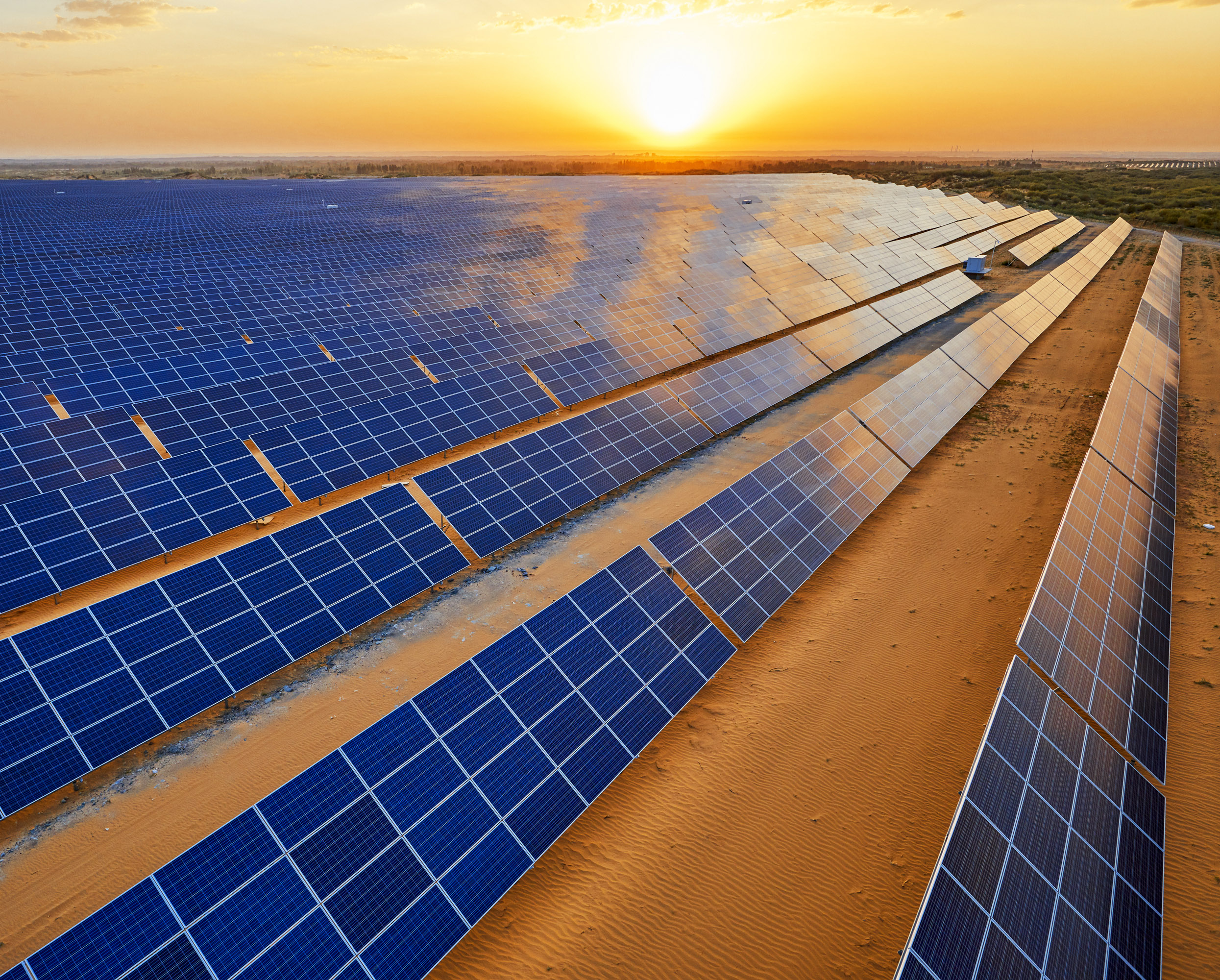 The world’s largest oil exporter, Saudi Arabia, is making plans to build a 2600 MW energy project in Makkah—Al-Faisaliyah. The project will help the Kingdom to keep pace with an expected increase in the number of people and pilgrims visiting the country, alongside growing demand for electricity and clean energy.

The Saudi Ministry of Energy, Industry and Mineral Resources yesterday signed an MoU with Makkah Region Development Authority to start the implementation of the Al-Faisaliyah solar energy project, on the sidelines of the second session of Makkah Economic Forum.

The Ministry of Energy announced that it will partner with Saudi’s sovereign wealth fund, the Public Investment Fund (PIF), to establish the project.

PIF is working with Japanese SoftBank and other parties, on a number of large-scale, multi-billion-dollar projects relating to the solar industry, which will be announced in due course, according to a statement from PIF in October 2018.

In line with Vision 2030, the Kingdom is moving forward with an overall renewable energy strategy, through which Saudi Arabia aims to generate 25GW from solar and wind energy over the next five years and 60GW by 2030, including 40GW solar capacities.