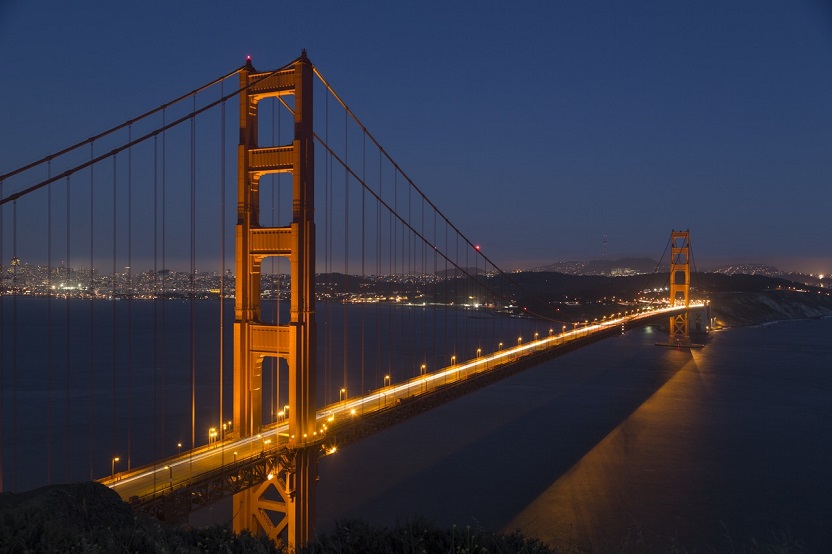 Nearly 30,000 people left San Francisco between April and June of this year and homeownership in California’s Bay Area is at a seven-year low. On Monday, the world’s most valuable company, Apple, announced a $2.5 billion investment to address this challenge. Here are three technology giants with headquarters in California’s Bay Area, that are investing billions to combat the housing crisis in their backyards this year.

The search giant pioneered a string of housing investments in California with an announcement from CEO Sundar Pichai, in June. Google pledged to invest $1 billion to develop housing in and around Silicon Valley, where the success of the search giant and its competitors have contributed to soaring home prices. Funding of $750 million will go towards repurposing Google’s land, most of which is currently zoned for commercial space, as residential housing. A further $250 million investment fund will be provided as incentives to enable developers to build at least 5,000 affordable housing units across the market. The final $50 million will be issued in grants through Google.org to nonprofits focused on the issues of homelessness and displacement.

The social networking platform announced in October that it would be committing $1 billion to help address the affordable housing crisis in California and other communities. The allocated funds will go towards developing up to 20,000 new housing units for employees such as nurses, teachers and first responders that need to live closer to the communities that rely on them.  The investment will be deployed over a decade on a number of projects like a $225 million housing land in Menlo Park and $150 million to create an economically diverse Bay Area. According to Facebook’s statement, a family of four making over $100,000 per year is considered low-income in San Francisco.

Following on from the initiatives taken by the former tech giants, Apple announced a comprehensive $2.5 billion plan to help address the housing crisis this week. “Before the world knew the name Silicon Valley, and long before we carried technology in our pockets, Apple called this region home, and we feel a profound civic responsibility to ensure it remains a vibrant place where people can live, have a family and contribute to the community,” said Tim Cook, Apple’s CEO.

The donation includes a $1 billion housing investment fund, a $1 billion first-time house buyer mortgage assistance fund and a plan to free up $300 million worth of land owned by Apple in San Jose. Another $150 million will be deployed to the Bay Area housing fund, with $50 million to support vulnerable populations. The funding commitment is forecasted to take around two years to be fully utilized, subject to project availability. Apple is also on the lookout for private developers who, with the right financing and investment, are ready to start construction immediately.