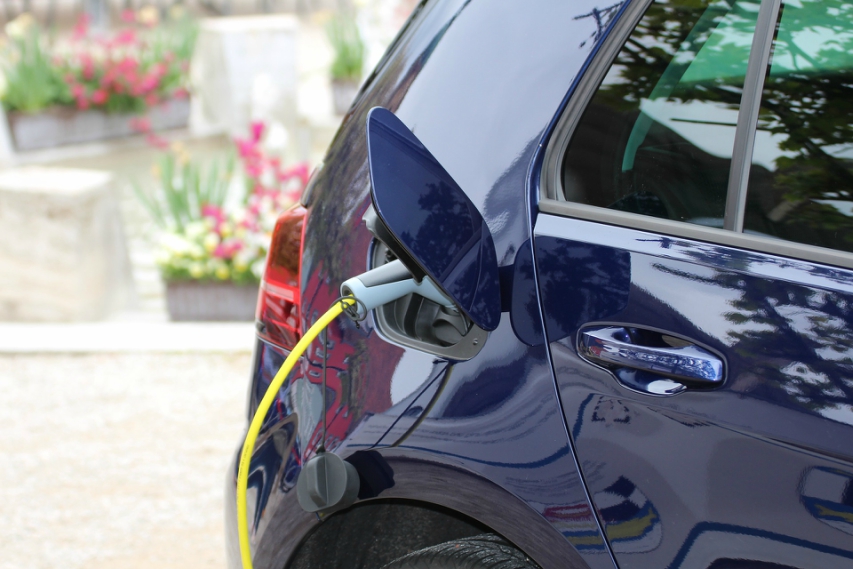 Provided by government and the UAE’s renewable investor Masdar, the first investment is estimated at $86.3 million and will create 3,000 new rapid charge points, meaning it will be more than double the rapid charge points to 5,000 by 2024.

Masdar is the first investor in UK government fund, which is managed by London-based Zouk Capital after the CIIF was initially announced in July of last year. Back in February, the private equity and infrastructure fund manager was announced the preferred bidder to run government-backed electric vehicles CIF.

Mohamed Jameel Al Ramahi, Chief Executive Officer at Abu Dhabi Future Energy Company, also known as Masdar, said that the announcement is built on an existing track record of successful partnerships in the UK, of which includes investments in two of the largest wind farms in the world, smart battery storage, and more.

“As one of the cornerstone investors into the Charging Infrastructure Investment Fund, working alongside the UK's Infrastructure and Projects Authority and Zouk Capital, we hope to encourage closer collaboration between government and the private sector in promoting the wider use of electric vehicles and green transport – here in the UK, the United Arab Emirates, and other counties,” Al Ramahi said.

Compared to other existing technology that can take around 40 minutes to fully charge, the rapid charge points is able to recharge a family car in as little as 20 minutes. This in return makes driving electric vehicles much more convenient and accessible for drivers across the UK.

The country is known to have one of Europe’s largest electric vehicle charging networks. With this investment, it will make charging vehicles even faster by installing superior technology.

The UK government announced plans of reviewing the provision of charge points across the country's major road networks, which will easily allow electric vehicle drivers to charge their cars at a service station while grabbing a cup of coffee.

Additionally, the investment complements $1.86 billion support to encourage increased use of electric vehicles and the accessibility of cleaner vehicles. This is all part of the UK government’s aim of tackling air pollution by ending the sale of petrol and diesel vehicles by 2040.

In order to remove the atmosphere's greenhouse gases, it has revealed plans to invest a value of $38.97 million for researching pioneering technologies. This announcement comes along with $27.21 million towards examining new kinds of air pollutants and to reduce their effects on public health.