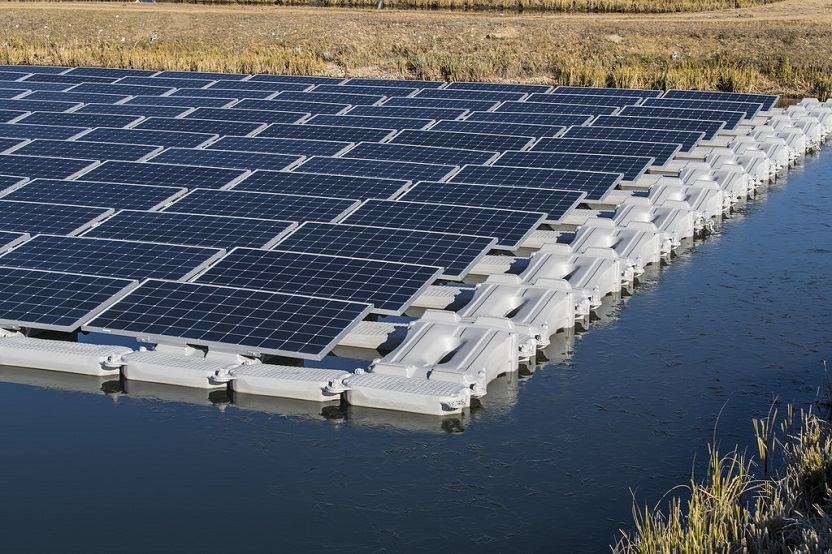 As the use of floating solar plants soars across the globe, the Middle East has started to lay the groundwork for its own renewable energy innovation.

The initial kick-off came from the Dubai Electricity and Water Authority (DEWA) as it issued a request for proposal (RFP) for appointing consultants to study, develop and construct floating solar photovoltaic plants in the Arabian Gulf.

The consultancy services include a feasibility study into the technical requirements for a floating solar photovoltaic plant, an environmental impact assessment report and a study of the marine requirements. It also comprises studies on setting up electrical transmission, a safety plan and a seawater feasibility studies, including tidal and system specifications and system performance.

While floating solar panels are still at an early stage of development in the Middle East, the use of floating solar has grown more than a hundred-fold in less than four years, according to a report produced by the World Bank Group and the Solar Energy Research Institute of Singapore. It soared from a worldwide installed capacity of 10 megawatts at the end of 2014, to 1.1 gigawatts by September 2018.

The World Bank's first market report on floating solar estimates the global potential of floating solar—even under conservative assumptions—to be 400 gigawatts, which was roughly the total capacity of all solar photovoltaic installations worldwide at the end of 2017.

According to studies, the deployment of photovoltaic panels on the surface of bodies of water hits many birds with one stone. However, there are also many challenges, including higher capital costs due to the very specific required marine materials, potentially rough water surface conditions, a lack of regulations and concerns over affecting marine life.

The inaugurate of the first floating PV system dates back to 2007, located in Aichi, Japan, followed by several other countries, including France, Italy, the Republic of Korea, Spain and the US.

Recently, plants with capacity of tens and even hundreds of megawatts have been installed in China, with more planned in India and Southeast Asia.