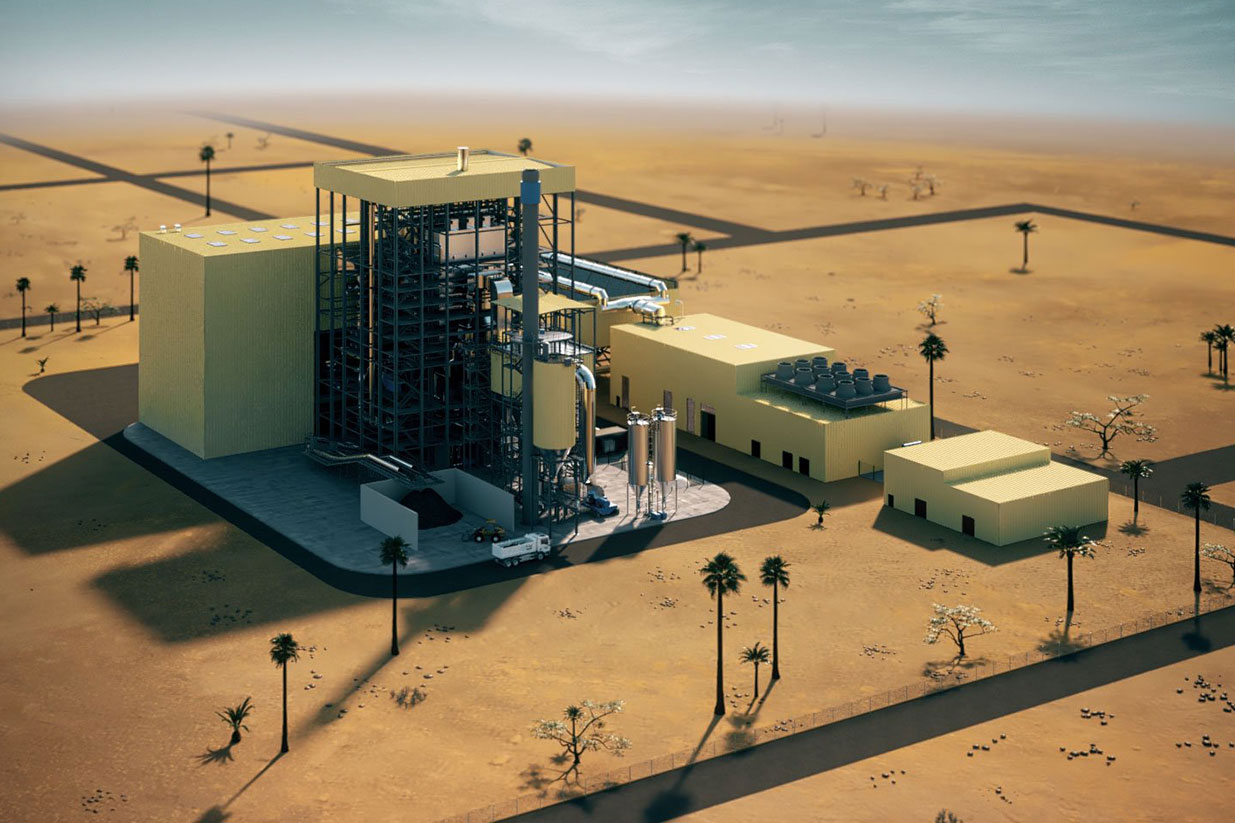 Mubadala Investment Company’s Masdar has a renewable energy portfolio that encompasses more than 30 countries, including the UAE, Jordan, Egypt, Morocco, and the UK. Last week, the firm signed an agreement with Azerbaijan’s Ministry of Energy to develop a 200-megawatt utility-scale solar PV project.

Adding to the expansion vision, Masdar is now entering another new territory with its latest investment in Australia. To offset the loss of more than 60% of Australian coal power plants that will close over the next two decades, the country needs a dozen more renewable energy projects and Masdar has stepped up.

Yesterday, the renewable energy firm confirmed its agreement to acquire a 40% stake in Australia’s second utility-scale waste-to-energy (WTE) facility. The announcement was made at Abu Dhabi Sustainability Week (ADSW) 2020, one of the world’s biggest sustainability gatherings being held in the capital this week, estimated to draw in over 4,000 global delegates to witness only the opening ceremony.

Under the terms of the investment, Masdar and leading Abu Dhabi advisory and development firm Tribe Infrastructure Group have invested in the waste-to-energy project via their Abu Dhabi Global Market-based joint venture holding company, Masdar Tribe Energy Holdings Limited. The facility will be located on the outskirts of Perth in Western Australia and will process 300,000 tonnes per year of non-recyclable municipal, commercial and industrial waste upon completion.

The WTE facility will generate 29 megawatts of baseload renewable energy, enough to power more than 36,000 homes, and displace more than 300,000 tonnes of CO2 emissions per year. Construction will take nearly three years and the plant is expected to begin operations in late 2022

The investment in the land down under seems strategic for Masdar, as sustainable alternatives to waste management is currently high on Australia’s list of priorities. Keen to investigate the potential of renewable energy power plants, the state of Western Australia announced $1.15 million in funding earlier this month, to support seven renewable hydrogen feasibility studies, including an electrolysis production plant and solar hydrogen for waste collection.

Australia has a national target to generate 33 terrawatt-hours of its electricity, about 23.5% of the country’s energy consumption, from new renewable sources by 2020. The country met this target early, at the beginning of this month. Australian capital Canberra began 2020 with a landmark commitment to shift from fossil fuel to 100% renewable energy, becoming the first city outside Europe to do so.

However, as the country’s greenhouse-gas emissions continue to rise, owing also to the destructive consequences of the raging wildfires, Australia will likely need to implement changes to slow or reverse the climate changes that have been wrought by fossil fuels.