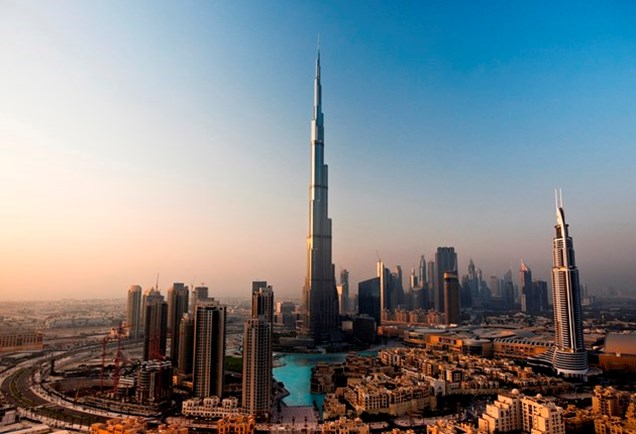 Dubai-listed contractor Arabtec Holding confirmed that it is in talks to merge its construction business with Abu-Dhabi based construction firm Trojan Holding.

The announcement today comes after the two companies announced on September 4 that they are willing to explore the possibility of cooperation in the construction sector.

Trojan Holding has nine subsidiaries including Trojan General Contracting LLC, Royal Advance Electro-Mechanical LLC, and National Projects & Construction LLC. In total, Trojan Holding companies have executed in excess of 100 contracts of all sizes in the UAE and internationally, with a workforce of over 25,000 employees.

Merger talks between Arabtec and Trojan come as construction firms see their profits hit as infrastructure spending in the Gulf slow due to the oil price rout. Arabtec, particularly, saw its net profit slide by 57.5% during the first half of 2019 to reach AED 48.9 million compared to AED 115.2 million during the same period in 2018.

However, the firm has also had certain key appointments at the top after it announced the departure of its CEO Hamish Tyrwhitt. The contractor recently appointed new Group Chief Operating Officer Wail Farsakh.

Arabtec Holding was ranked 98 on Forbes Middle East list’s Top Listed Companies in the Middle East 2019. The company has built some of the region’s iconic projects such as the world’s tallest building, the Burj Khalifa in Dubai, and Louvre Abu Dhabi in the capital.