The World’s Most Affordable Prime City Residences Are In Dubai 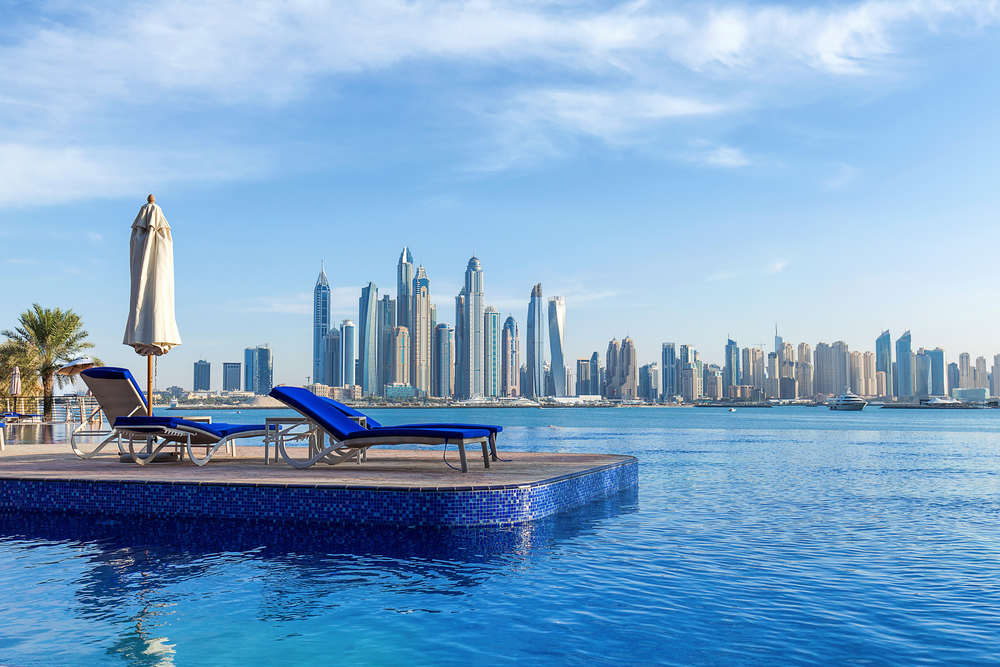 According to data from Knight Frank’s Wealth Report Insight Series, Dubai remains the most affordable prime residential city market in the world, with an average price of $625 per sqft.

This is just 15% of the average price in Hong Kong, which is the most expensive prime residential city market in the world, with an average price of $4,251 per sqft in 2018.

However, Dubai has seen some of the highest price premiums. In 2014, at the peak of the market, one sale achieved $3,976 per sqft, the fourth highest price achieved in any one location that year.

“Dubai remains relatively affordable on a global basis,” said Taimur Khan, Research Manager at Knight Frank Middle East. “This relative affordability is not an indication of a lack of prime schemes. In Dubai, buyers are able to acquire prime projects at values that are relatively lower compared to other key global cities, whilst still benefitting from Dubai’s business and lifestyle offer.”

Across the 10 cities surveyed, the difference between the average and top price is just under 200%.

London and New York take second and third place in the rankings with average prime prices currently standing at $3,022 and $2,989 per sqft respectively. They are followed by Singapore, Paris, Sydney, Shanghai, Berlin, Miami and Dubai.