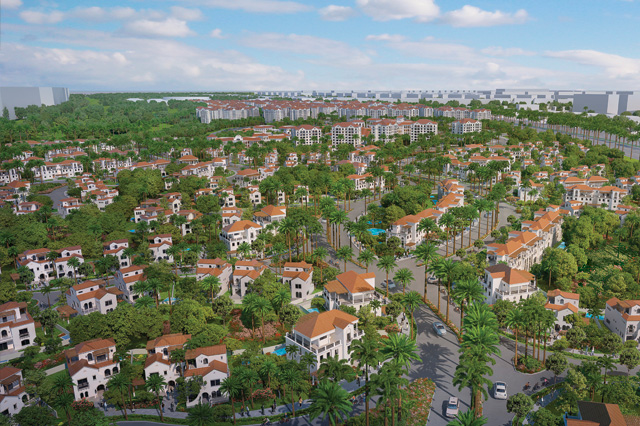 The strong sales have been fueled by the unprecedented deliveries in Egypt and the Middle East. The Group has delivered over 90 thousand units since its inception.

The sales have beaten TMG's expectations that predicted recording EGP 14 billion ($780 million) of sales during the year 2018.

Developed by the Arab Company for Projects and Urban Development, a subsidiary of TMG, Celia is the first project that provides and caters for entertainment and services in the New Administrative Capital.

The project is spread over 500 acres of land and boasts an optimal location, along the Southern Bin Zayed Axis, with access to the Suez Road. It is located inside the Green River Park, flanked by the Technology Park and Expo City.

Furthermore, the company said that it sold commercial and administrative units worth $161.5 million during the last year.

TMG Holding has a land bank of about 45mn square meters spread across Egypt. The company is the developer of Madinaty, its flagship community occupying 33.6mn square meters in East Cairo.

It owns four upscale hotels with a total of 875 operational rooms in Cairo, Sharm El Sheikh and Alexandria and 380 additional rooms under development.

In May 2018, the company announced that it entered into a strategic alliance in which a private equity vehicle of EFG Hermes, partnering with GEMS Education, acquires all operational schools owned by TMG Holding within the cities of Madinaty and Al Rehab against proceeds of EGP1bn.

Downtown Abbey's Highclere Castle Available for Rent on Airbnb for $187