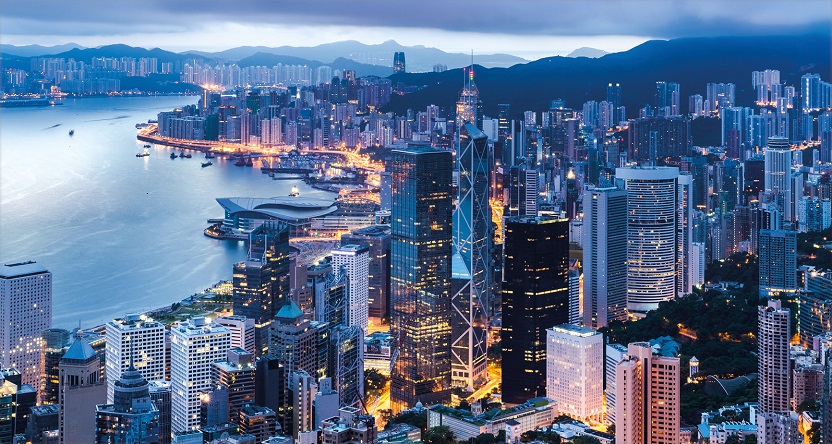 While some markets are suffering from increasing affordability constraints and surplus supply, others are managing to retain a robust growth in house prices. According to the CBRE Global Living 2019 Report, these are the 10 most expensive markets to buy homes in.

Thanks to its low taxes and strong relationships with Europe and the U.S., Hong Kong has become an attractive international business destination. However, because of its popularity, the city globally has the highest average house price ($1,235,000) and highest average prime property price ($6,873,000). Prices for residential property today in the dynamic city are more than double the prices in 1997.

Singapore witnessed a 1.1% growth in house prices in 2017. The island city-state has raised stamp duty payments from 15% to 20% for foreign buyers without permanent residency, in an attempt to cool the market to keep price growth in check. Despite cooling measures by the governments, Singapore’s price growth is expected to remain flat or slightly positive underpinned by high land prices and healthy demand.

The largest city in China has experienced many years of unprecedented demand and price growth averaging 12.7% year-on-year over the past decade to 2018. As a result, properties in Shanghai are expensive, with an average property price of $872,555. The government introduced cooling measures in a bid to curb price growth in the new homes’ market, including higher down payments and tighter lending criteria.

Demand for residential properties in Vancouver is high, with nearly 22,000 housing completions in 2017, up 20% on the 10-year average. However, the supply doesn’t match the demand of the rapidly growing population, which is estimated to increase by 1.5% in the next decade. The popularity of Vancouver as a place to live and work has made the city one of North America’s most expensive, with an average house price of $815,322.

Shenzhen is the headquarters of many international and Chinese businesses, including Huawei Technologies and Tencent Holdings. The technology hub has witnessed a shortage of residential land, which led to an increase in urban housing developments. The city has one of the highest expected GDP growth rates for 2019 of over 8% and an average property price of $680,283.

The home of Hollywood is also the city of renters, with over half of all households rented. This is unsurprising as Los Angeles has the sixth-highest average house price at $679,200 in September 2018. Meanwhile, the rental market is performing well: the city experienced a 3.4% growth in rental prices last year, as vacancy rates tightened to 3.5%. The average monthly rent is $2,312.

New York is currently experiencing a construction boom. Nearly 50,000 new homes were completed in 2017, which is 25% more than the annual average over the past decade. The proportion of listings on Zillow with a price decrease has been rising steadily from 8% in November 2017 to 13% in November 2018. As such, buyers can enjoy an advantage as the residential sales market is becoming increasingly competitive.

Subsequent to the 2009 downturn, London’s housing market experienced a strong recovery, which has led to average property prices being the highest amongst global cities today at $647,000. The capital also has a large and growing rental market, with private renters currently making up 28% of the city’s households. A combination of high demand and low stock has pushed London rents to the fifth highest worldwide, at just under $2,400 monthly.

The political center of China has an average property price of $629,276. As part of a wider development strategy, calling the Beijing Municipality Master Plan (2016-2035), the government has tightened the availability of land to develop housing for sale. Instead, it has encouraged the redevelopment of underused buildings in central Beijing into rental apartments as a cost-effective living option for those who can’t afford to buy a property.

As the engine of French business activity, demand for newbuild property has increased in Paris. This has been boosted by record-low interest rates and an extension of a tax incentive to encourage buy-to-let investment in new build homes. There has been an overall surge in housing completions to 72,000, which is 62% above the 10-year average. The capital’s average property price is $625,299 with a 3.8% average yield.

These Prominent Entertainers Are Venturing Into Architecture

Could Bank Finance Boost The Building Of Affordable Housing?