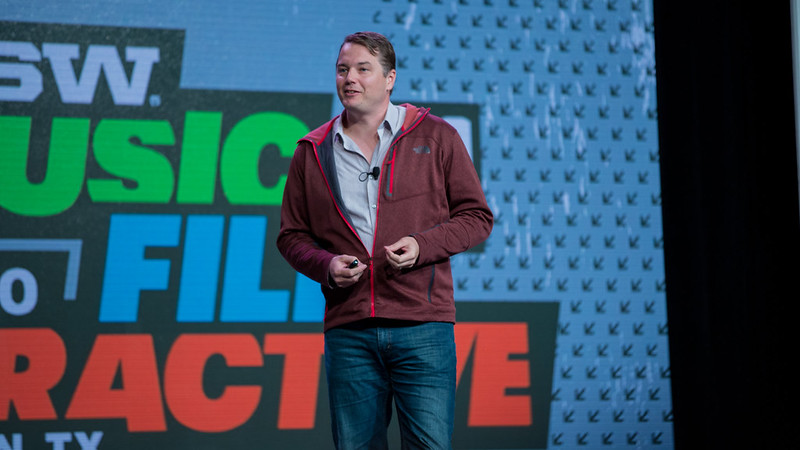 Chris Urmson, CEO of self-driving car company Aurora, predicts there will be hundreds or maybe thousands of self-driving vehicles on the road within five years, “delivering packages or moving people around.”

Rather than crowd your driveway, these robot vehicles will be parts of large taxi fleets and cargo delivery services, he said. “I think both economically, it’s going to make much more sense as part of a fleet, and socially I think it’s better that these are shared resources,” he told attendees at the Forbes Under 30 Summit.

The 15-year veteran in the still-nascent field of autonomous driving made his bones in the DARPA Challenges that ran from 2004 to 2007, then became an assistant professor at Carnegie Mellon University, noted for its artificial intelligence and robotics research, before joining Google to lead its self-driving car project.

In 2017, Urmson cofounded Aurora Tech, which is developing self-driving car technology for the automotive industry, partnering with customers like Volkswagen to incorporate its tech into future autonomous capabilities for cars. The company has raised nearly $700 million in venture backing and is valued at $2.57 billion, according to Pitchbook.

Urmson did ruefully admit, though, that his predictions about the time frame of self-driving cars have been wrong before. “I said a little while ago that when my son turned 16 that we were hoping to not have to have him drive, but sadly he turned 16 like a month ago.”

Heavy-Duty Hydrogen: Fuel Cell Trains And Trucks Power Up For The 2020s