The Roads Less Traveled: NEXT Trucking's Path To A Lucrative Niche—And A $500 Million Valuation 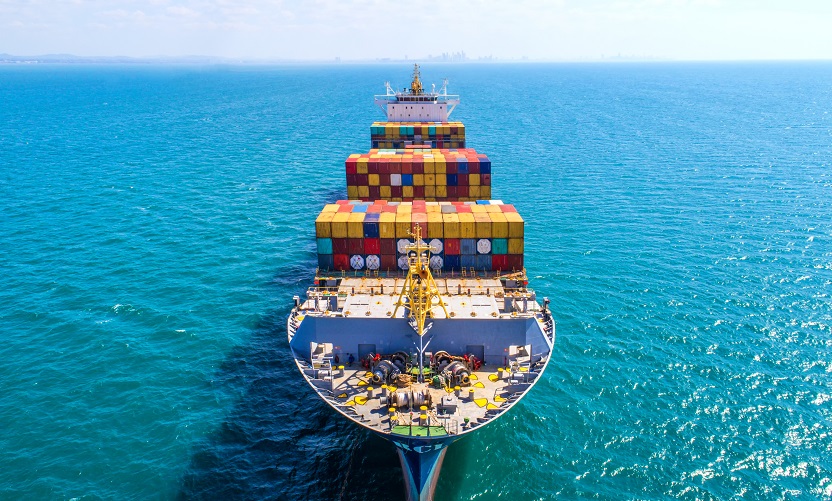 Lidia Yan has a hard decision to make. Her fast-growing startup, NEXT Trucking, is moving from a gritty industrial outpost south of Los Angeles, Lynwood, to more stylish headquarters in colorfully rehabbed former Xerox offices near the Pacific Ocean in El Segundo in the heart of L.A.’s booming Silicon Beach tech corridor. Her 150-person team is excited about the upgraded digs, but Yan isn’t sure she’ll commit to something else they want: a kombucha dispenser and a supply of the fermented beverage.

“We had one set up for a while as a test,” Yan admits. But now “I’m not sure,” she says, wrinkling her nose at the thought of smelling the pungent drink every day.

The chance to mull over what pantry perks should get added to an office is a pretty good sign that a startup is on the rise. NEXT Trucking has the numbers to show that, too. It’s raised $125 million from VCs like Sequoia Capital—most recently at a $500 million valuation—for its four-year-old smartphone app. It’s used for freight booking, a hidebound corner of the logistics world that until recently relied mostly on telephone calls, faxes and, at its technological height, emails.

NEXT Trucking isn’t the only company digitizing that process of freight booking, in which a company uses a middle man like NEXT to hire a trucker to haul its goods. There are a lot of well-funded startups, like New York-based Transfix, as well as Uber Freight and Amazon. But those companies are focused on long-haul shipments. Yan, 38, and her co-founder husband Elton Chung, 41, have smartly steered Next Trucking into a different, lucrative niche.

They focus on “drayage,” the business of ferrying cargo containers from sprawling Los Angeles and Long Beach ports and trucking them to the region’s 35,000 warehouses for state and national distribution. NEXT Trucking charges the company shipping the goods varying rates, depending on distance and the type of load, for putting them a finger swipe away hiring one of 16,000 trucking companies on its app. The company estimates drivers typically earn more than $500 a day. Last year, the startup did almost $46 million in sales and thinks revenue could more than double this year to $120 million. When it comes to cargo, Yan says, “the first mile is as important as the last mile.”

At school, Yan studied a different type of journey, studying Dante and Italian, as well as English, at Shanghai International Studies University. In her summers between school, she occasionally worked as a tour guide in her hometown of Shanghai. She arrived in Los Angeles in the early 2000s for graduate school at USC, planning to work in advertising or marketing. Her first business was a fashion “flash sale” website retailing U.S. goods to Chinese consumers at the dawn of that country’s e-commerce boom. While the company, 9Luxe.com, had initial success and early profits, bigger, better-funded competitors overtook the small startup and she moved on to marketing jobs with Los Angeles-area digital retailers.

But it was with husband Elton, NEXT’s president and whose family operated Southern California warehouses, that they hit upon the idea of an app to easily book truckers to grab loads at the ports.

LA and Long Beach were sensible places for NEXT Trucking to begin. More than 40% of all cargo shipped to America flows through them, including the biggest chunk of Chinese imports. NEXT plans to expand operations to a third U.S. port this year and three more in 2020, though Yan won’t say which ports she’s considering. An additional fundraising round next year is also likely.

Specializing in an overlooked trucking niche has helped NEXT get a fast start, and the company is just scratching the surface of a lucrative national market worth $60 billion. Drayage, is the first “domino,” Yan says. “If this one doesn’t fall correctly, it affects everything.”

Phantom Of The Operator: Self-Driving Tech’s Slowing Timetable Creates Opening For This Monitoring And Guidance Startup