Egypt Home To The Most Internet Users In MENA 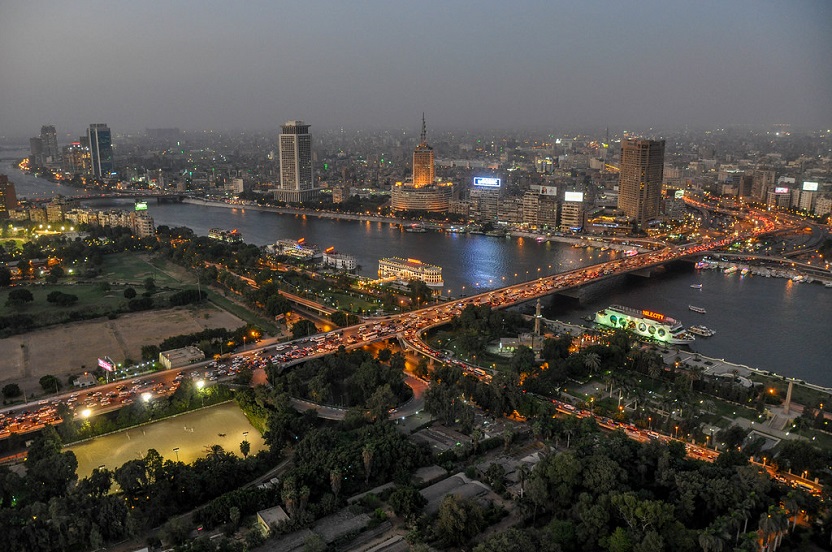 Over 50% of Egypt’s population are active internet users—ranking it number one in MENA region by the number of users alone. With an estimated population of approximately 101 million people, more than 50 million are online, compared to 9 million in Saudi Arabia and 30 million in the UAE, according to Internet World Stats.

According to a recent report by PHD Egypt, the Egyptian government is getting involved at all levels to increase awareness of the vast opportunities that digitization can bring to the country overall. Last year, Egypt hosted its first data and e-commerce conference with an overwhelming response from industry experts and local companies looking to explore digital trends.

As Egypt moves its public sector and economy towards digital, the availability of data is set to grow. Social media usage has already grown by 10% as of 2019. The country is making prominent efforts such as moving to electronic payments with cooperation from Mastercard. And earlier this year, the World Bank authorized a lump sum of $1 billion for the country to start implementing new financial technologies.

Analysis by Bain & Company estimates that the e-commerce market in MENA is expected to reach $28.5 billion by 2022. A vast majority of Egyptian people rely on social media communities—over 46% of Egyptian internet users believe that social networks are the best place to gain knowledge on products. Facebook is the most popular engine with a penetration of over 69% searching for information on goods and deals. Though only 15% of online users in Egypt shop online, users are becoming progressively approachable in online communications and are therefore being profoundly influenced by recommendations.

As governments aim to simplify these processes through the addition of updated logistics and easier electronic transfers and online payment options, the increase in sales and no. of purchases was more than 150% across all platforms, making Egypt one of the most actively developing countries in the region, in both affiliate marketing and e-commerce.