Higher Education Is Coming Of Age 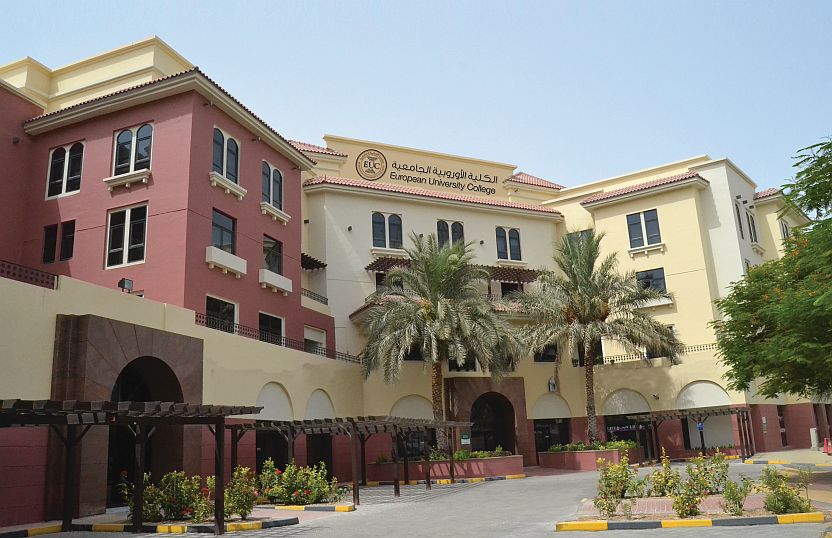 Dubai’s private K-12 education market remains one of the most attractive and fastest growing markets in the world, with 209 schools providing education to over 300,000 students of which 90% are in private schools.

Higher education enrolments are growing faster than the population, with growth similar to K-12. Higher education student enrolments are increasing at almost 8% against a population growth of 6%. Total student enrolments in the U.A.E. have gradually increased for both private and public sectors, however, increase in private sector enrolments was at a CAGR of 8.5% during 2009/10 to 2013/14 compared to 6.5% for the public sector. Based on historical growth, the U.A.E. is expected to require an additional 38,000 new seats in the public sector and another 105,000 seats in the private sector by 2025.

Driven by a commitment from Dubai’s leadership, who consider education as the key driver to building a knowledge economy, in the last 30 years the number of universities in Dubai has grown from just three to 62. This includes 33 international universities from 12 countries, including Australia, India, the U.K. and the U.S., with the majority offering a wide range of programmes at undergraduate and postgraduate levels.

Most of the Higher Education Providers (HEPs) in Dubai are based in free zones, with most of these located in Dubai Creative Clusters Authority (DCCA). DCCA consists of 10 free zone clusters and has the advantage of allowing part-time student employment at any company registered within any of the DCCA free zone clusters. This offers students a valuable opportunity to get essential experience and exposure to industries that will form the backbone of the knowledge-based economy of Dubai and help entities to absorb local talent.

Based on the latest data available, business-related courses remain the most popular with the highest number of enrolments. They account for more than a 50% share, increasing at a CAGR of 14.2% per annum. This compares to 12.5% in IT, while foundation programs witnessed a decline of 8% in student enrolment during 2010/11 to 2015/16. Over the last five years, student enrolments in engineering and architecture remain the highest compared to other fields, growing at a CAGR of 22.3% and 35.8% respectively. Student enrolment in other fields of study such as law, health and medicine and education have seen a decline at a CAGR of -14.5% during the same period.

Based on capacity utilization, more than 80% of the students attending HEPs pay fees ranging between $6,800 and $17,600, which is the affordable tuition fee bracket. Elsewhere, 70% of HEPs offering postgraduate programs have tuition fees ranging from $13,600 up to $30,000.

In March 2019, the Crown Prince of Dubai approved a new strategy to create economic and creative free zones in universities. HH Sheikh Hamdan bin Mohammed Al Maktoum said the plan will allow students to carry out business and creative activities as an integrated part of their higher education. The aim is to support students with education, research, funding to pave the way for universities to graduate, not students, but successful entrepreneurial employers 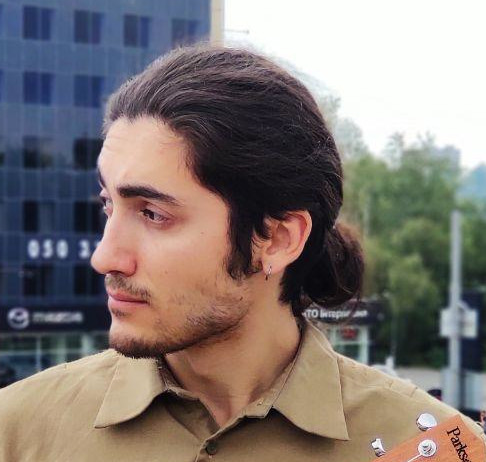 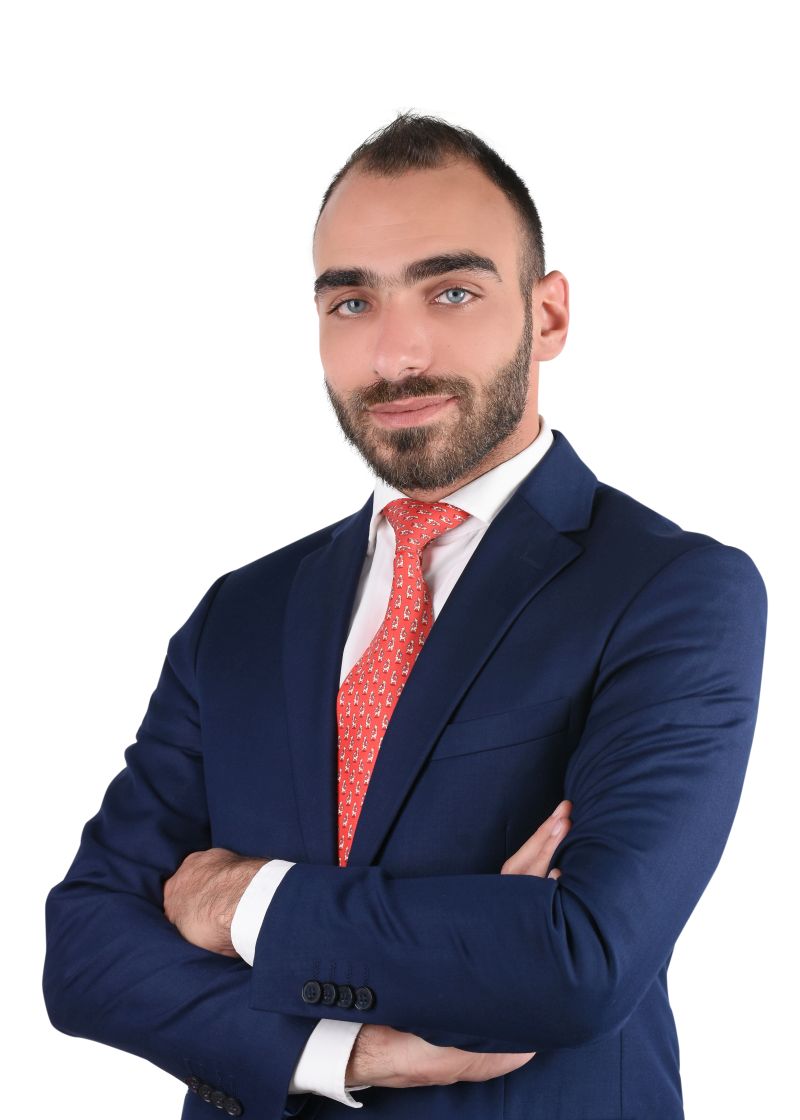