How Online Advocates Can Make Or Break You 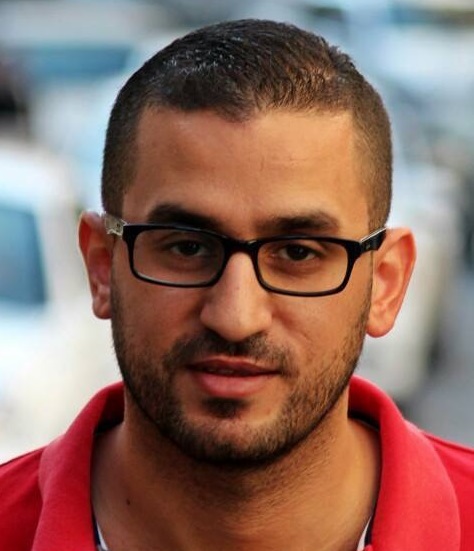 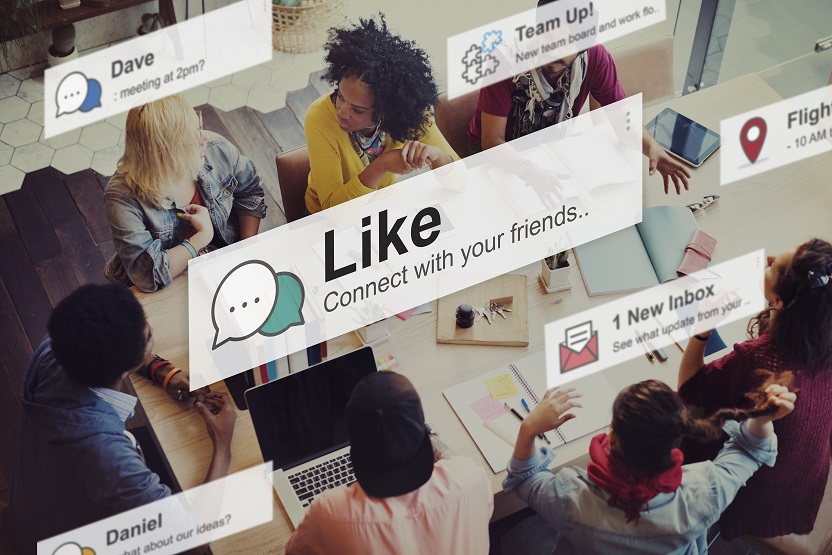 Online advocates are people recruited to monitor online activity and communicate on social media with the aim of influencing a discussion or the opinion of readers. They talk favorably about a subject to pass-on positive word-of-mouth messages, or negative ones about rivals. The aim is not to bluntly say that a subject matter is good but rather shape a positive image so that others become convinced.

Online advocates are not brand ambassadors or mediators. An ambassador or mediator role might involve being an official narrator and representative, whereas the role of an advocate could be to appear neutral to preserve credibility. Their method is to plant a message in the minds of the audience, leading them to conclude it’s the rational view. It’s very important for online advocates not to sound like stakeholders.

This is a controversial tactic employed by businesses, high-profile people and governments, so whether you are sincerely devoted to a particular brand, cause or public figure, or a communication professional using advocates as part of your strategy, it’s important to understand the purpose of an advocate, as well as the audience’s circumstances, views, backgrounds and preferences

The point is to promote the subject, not deceive people

The image you shape for the subject matter has to be based on truth. If you seek to lie, distort the truth or outright deceive people, you will eventually be exposed for what you are. No matter how smart you think you might be, the masses will eventually outsmart you.

Advocates are a reflection of you; their tone could make or break you

As the owner of the subject matter you understand what tone best expresses its identity. It could be formal, friendly, conservative, patriotic or professional. Either way you don’t want your advocates to be labeled as aggressive, vulgar, pushy, prejudiced, defensive, fabricated or self-contradictory.

List the messages you want to communicate, focusing on your value preposition. Set guidelines for the frequency of posts, interactions and replies.

List the main points that might jeopardize your credibility and positioning so that you are ready to make an objective argument if it’s needed. Refrain from interacting if your argument is weak, but if you are obliged to, endorse feedback that speaks for you. Like or share but do not express a point of view.

Do not excessively advocate your subject matter regardless of how objective the argument against it is. This might not generate positive word-of-mouth as much as portray your advocates as biased.

If you are advocating an objective point, don’t overdo it. Remember there is a difference between smart and excessive communication.

Avoid endorsing the opinions of controversial individuals regardless of how objective their argument is.

Alaa is a Jordanian marketing and communications professional and business blogger.