Is The Philippines The Next Golden Opportunity For Gulf-Based Investors? 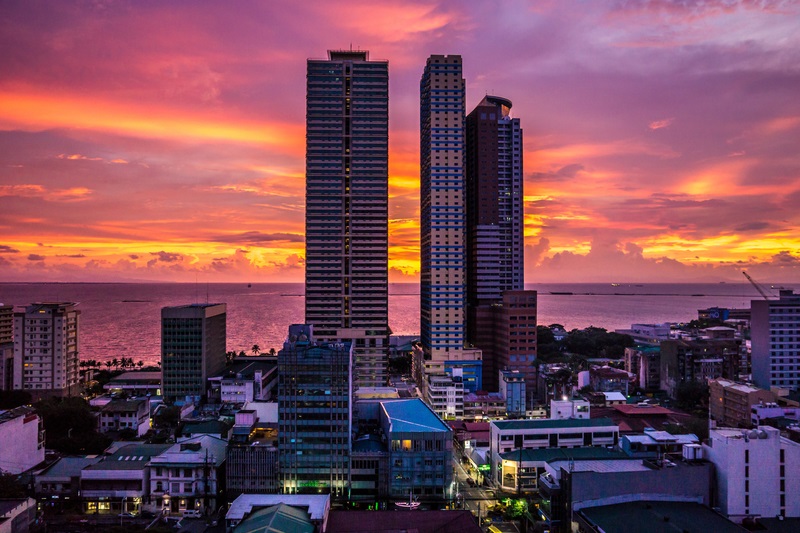 Investors in the Gulf, including sovereign wealth funds and institutions, are expanding their holdings globally to achieve better returns and diversify their portfolios. While traditionally, GCC investors have focused on developed markets such as the US and Europe, many recognize that growth in the coming decades will come from Asia and are starting to look east.

Abu Dhabi’s Mubadala has teamed up with China in launching a UAE-China Joint Investment Fund to be funded equally by the UAE and Chinese governments. Saudi Arabia’s Public Investment Fund’s Chief Executive, Yasir Al-Rumayyan, recently indicated plans to accelerate the opening of an Asian office due to the region’s potential. And significant deals have also been announced out of the sub-continent, where Gulf-Indian and Gulf-Pakistani investments and agreements have made the news.

According to the United Nations Conference on Trade and Development, Southeast Asia was the world’s “main FDI growth engine” in 2018, with a record $145 billion in inflows. It remains a region in which GCC investors can further extend their presence, with favourable demographics, strong economic growth and surging foreign direct investment.

Commercial ties between Arabia and Southeast Asia has a historical precedent. The Arab world has played a crucial role in serving as a bridge between Southeast Asia and global trade. Arab traders from Hadhramaut in the southern part of the Arabian Peninsula set sail eastwards in the 8th century, landing in Sumatra and settling throughout Southeast Asia from Java, Borneo, the Malay Peninsula and the Philippines. Effectively, Arab traders connected the silk and spice trade of Asia with Europe and with them came cultural and religious influences that remain in Southeast Asia until today.

Looking to the current day, and the GCC can make remarkable inroads into the region through strategic deals and investments. The challenge, however, lies in navigating the landscape effectively and efficiently.

With its geographic and cultural diversity, Southeast Asia is not a monolith; there is no one-size-fits-all for the region. With countries such as Brunei, Cambodia, Indonesia, Laos, Malaysia, Myanmar, the Philippines, Singapore, Thailand and Vietnam each presenting respective business and political ecosystems, entering the region sure-footed highlights the need for strategic thinking, local context and on-the-ground expertise.

How should GCC investors approach investment opportunities in Southeast Asia? While traditionally, regional investment has been channelled through Singapore or Malaysia, can there be other routes more suitable for direct investment?

It is in this regard that investors in the GCC may be overlooking a remarkable advantage. The region has unprecedented access to one of Southeast Asia’s biggest populations—the Philippines.

With the largest Southeast Asian demographic in the Gulf, the Philippines can offer a preferred market for Gulf investors who would like to tap opportunities to address the 100 million+ strong consumer market, a robust pipeline of infrastructure, power and industry opportunities, and a canvas to apply bespoke opportunities in luxury, tourism and education to name but a few.

With the growth of Southeast Asia, now could be the time for Gulf investors to take advantage of aligned interests, with the Philippines as an alternative approach for further direct investment into the fast-growing region.

Mark P Serrano is the Founder and Managing Director of Malia Prime Advisory.