Is Your Social Media Missing The Mark? Try These Tips… 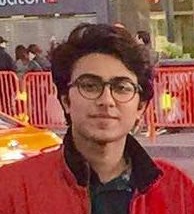 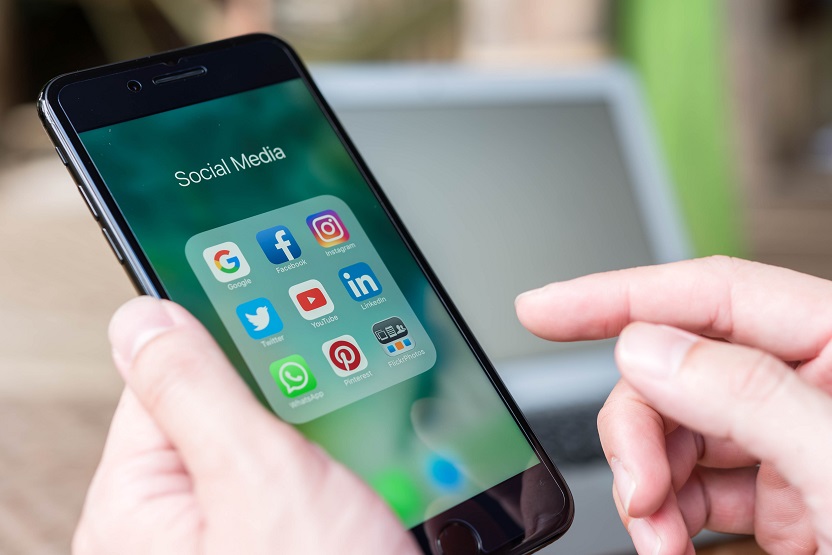 It’s hard to miss the number of sponsored ads that appear on our social media timelines. And maybe we even have fallen victim to these enticing advertisements and converted on occasion.

However, the road to social media success is not so easy for many brands. The business world is bubbling with stories of marketers investing time, effort, and resources on their social media marketing strategy and still not seeing the results they expected.

Marketing on social media is not an easy task.  According to Statista, over 91% of U.S-based businesses are competing on social media. And if you want to gain the attention of its 3.484 billion global audience, it is important that you give your existing protocol a facelift when things are not working out as planned.

Let’s take a look at some tips on how you can improve your social media game.

Undoubtedly, Facebook is the market leader of the social media industry with roughly two-thirds of American adults reported to be its members. However, the younger generation, under the age of 25, is moving away from Facebook towards other platforms such as Snapchat, TikTok, and Instagram.

The takeaway: Don’t rely on only one platform. Research the networks according to your brand and pick the site that correlates with your audience.

Marketing on social media is not a one-time deal. It requires a consistent effort to enhance interaction and engage with consumers. Before you initiate your marketing campaign, you should have an execution strategy planned out for the number of posts you will publish each day on different platforms.

Posting on specific networks when your audience is online. According to Meltwater, Facebook users usually log on during the afternoon. Members of LinkedIn prefer to use the platform during early morning hours, mid-day, and after five in the evening.

The takeaway: Take a look at the time your post gets the most engagement. Consider your audience’s typical day.

Engage with your audience

Approximately 71% of consumers who have had a positive experience on social media recommend the brand to their acquaintances. Smart Insights reports that 63% of consumers actually expect their preferred brand to communicate and offer customer service via their social media channels.

To carry out a successful social media marketing strategy and build loyalty, make sure you communicate effectively with consumers by responding promptly or as quickly as possible. It is said that 42% of consumers expect a response within 60 minutes of posting their queries.

And do you know what happens if the company fails to respond timely and efficiently?

The takeaway: Read that again: 56% will never use your company again, and may even unfollow you from their respective social media networks. To avoid this loss, make sure your customer service via social media is top-notch.

Another classic mistake made by marketers on social media is to limit their content. Social media is a versatile platform and users enjoy a combination of content. This means that besides using the traditional texts, images, and videos, your posts should include live streams, infographics, quizzes, user-generated content, testimonials from product users and tutorials.

Let’s take the example of Starbucks. We are all familiar with the globally recognized coffee brand that boasts over 3,000 stores in 80 countries.  But apart from brewing a great cup of coffee, the company has also created a strong brand identity with powerful messaging techniques.

They took on the social media at its infancy age and developed several campaigns such as the @MyStarbucksIdea where users are allowed to share their ideas on how Starbucks can make their experience better and the infamous “decorate a cup” that enabled creative coffee drinkers to use the company’s iconic cups as a canvas.

The takeaway: Adding one style may bore your audience. Instead, mix and match your content.

Nabeel Ahmad is a serial entrepreneur, investor, author and marketing expert. He is the founder and CEO of Vertabyte, a full-service digital media agency.