Middle Eastern Cities Prepare For An Age Of AI 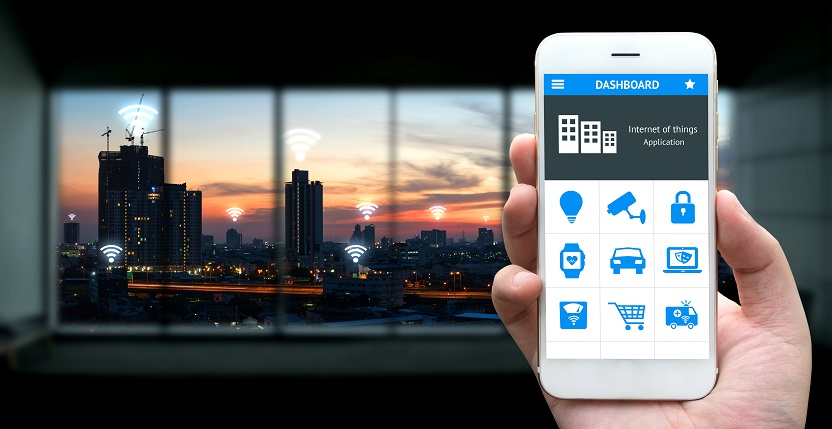 The Middle East has seen some of the world’s most stunning cities sprout out of the sands, as formerly oil-dependent countries turn themselves into global centers for technology, culture, and high-end tourism. And to continue to thrive in the years to come, they are paying attention to the opportunities and hazards of artificial intelligence.

Most cities worldwide are preparing to use digital technologies to become “smart cities.” But truly being ready for an age of AI requires preparing more broadly for how to navigate through potentially painful transitions as the next-generation technology redefines many jobs. No city is completely prepared to meet these challenges. But three of the most prominent in the Middle East—Riyadh, Dubai, and Abu Dhabi—are well placed for the new era.

Looking at the extent to which the long-term development of a city is becoming aligned with the requirements for its future success in an age of AI, as well as the city’s recent progress, Riyadh, Dubai, and Abu Dhabi are all performing above average, in large part because of moves that the cities have made this decade to diversify their economies.

Indeed, government-led AI-related initiatives in all three cities are setting an example for the world. The UAE appointed the world’s first state minister for artificial intelligence. More recently, Saudi Arabia set up the Saudi Data and Artificial Intelligence Authority, which aims to boost digitization in the country’s government and businesses. And all three cities are actively examining ways to adopt new technologies and to recruit leading AI research labs and innovators.

All of these initiatives are having an impact: The strategies of businesses in all three cities are rapidly evolving, reducing the region’s dependence on oil.

Still, the next transition to an age of AI won’t be easy. A global survey of 10,000 people that we conducted revealed that city-dwellers are optimistic about the impact of new technologies on their city, but about 45% of respondents anticipate job losses from AI or automation.

One advantage Middle Eastern cities have on this front is flexibility. While megacities, such as London and New York, have thrived in recent decades, many smaller metropolises can be more agile as they draw up and implement plans for the future.

To improve the skills of their populations, all three cities are establishing new educational institutions and training schemes. Saudi Arabia got its first mixed-gender university campus with the founding in 2009 of King Abdullah University of Science and Technology. With an endowment of $20 billion, the university provides research and graduate training programs in English as the official language of instruction.

Another plus for Dubai, Abu Dhabi, and Riyadh is their engagement with the private and public sectors. This has led to numerous partnerships with leading international technology players to offer innovative smart-city solutions. Such cooperation helps them to plan strategies for the future: Companies know where job cuts and growth are likely, while cities have the responsibility for dealing with the impact.

Faced with the fast shifts in digital technology, Middle Eastern cities will also have to constantly, pro-actively revise local regulations to provide a suitable environment for innovation. The creation of new posts and bodies to oversee AI is a good starting point.

Undoubtedly much more needs to be done. But it’s also clear from what has been achieved over the last decade that all three cities are up to the challenge of the AI era, as they make it a priority.

Anshu Vats is a Partner and Head Public Sector at Oliver Wyman.