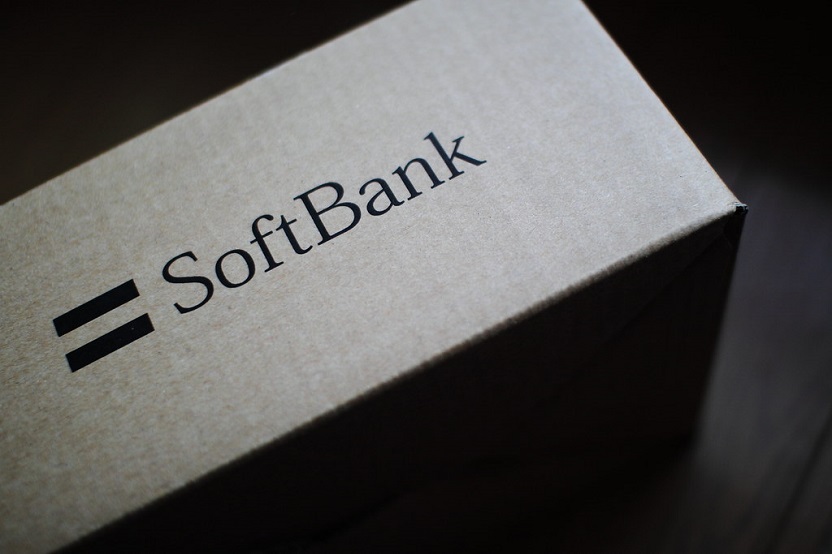 Masayochi Son, the richest man in Japan and Chairman of the SoftBank Group, is not someone who moderates ambition. Conceiving a $100 billion investment would be impossible for someone who did.

The world’s largest tech-oriented venture capital initiative, Son’s ‘Vision Fund’, supports a global portfolio of innovators. Backing late-stage companies with long-term capital, SoftBank has invested in the next generation of satellites, mobility, ecommerce, agriculture and much more. Even within that impressive portfolio, the fund’s real estate investments stand apart.

In 2018 alone, house-flipping startup Opendoor attracted $400 million, whereas real estate brokerage firm Compass was given $850 million over two rounds. Then $865 million went to construction company, Katerra, $800 million to Indian hospitality startup Oyo, and a whopping $1 billion to online lender SoFi. Another $1.1 billion was invested in View, who make smart windows. Then there was the investment that perhaps attracted the most press—the $5.4 billion that SoftBank put into WeWork over two years.

Such big numbers attract attention, but it’s important to be cognizant of Son’s nearly 40-year career as an astute and extremely successful entrepreneur. Apart from the scale of investments, the more fundamentally ambitious aspect of the strategy is the speed and scope of transformation being bet on.

Son firmly believes the world will be redefined completely by cognitive technology. Speaking at the Mobile World Conference in February 2017, he said that he expects that computer chips that will enable AI with an IQ of 10,000 within 30 years. In the context of real estate, he believes that technology will completely reinvent the industry. Five of the most compelling models being enabled by emerging technologies in real estate include the following.

WeWork is currently known for providing shared office spaces. A favourite among startups, freelancers and entrepreneurs, it hopes to expand to include residential spaces, schools and recreational facilities over time. Essentially, this would link it to the entire lifestyle of a community as a revenue stream. SoftBank is betting that this approach finds widespread acceptance.

Between OpenDoor, Compass, Katerra, SoFi, Oyo and WeWork, SoftBank has invested in the entire spectrum of facilities and services associated with built spaces. Integrated and consolidated automation, across the entire real estate space, can unlock untold riches.

Sustainability is an extremely compelling argument for change. Technologies such as digital retrofitting, and enterprise scale IoT and AI platforms that optimize resource use, can reconcile abundance with reduced impact.

A reimagined society that uses products as a convenience rather than owning them outright, could result in a more equitable world and a civilization that treads lightly on the planet. This change in mindset will inherently require the digitization of every aspect and element to be seamless and effective. This fundamental change in approach will be reflected in the built spaces and communities of the future, and will generate tremendous efficiencies and potential for profit.

With the accelerating urbanization of the world, who can estimate the future value of assets and enterprises—especially in the light of the as yet undiscovered synergies that are bound to emerge? Total global real estate investment, as of 2017, amounts to $228 trillion. If the revolution that Son anticipates comes to be, that figure will be eclipsed. Several times over.

To those of us blindsided by normalcy bias, the conception of such an interconnected, smart and AI empowered world seems like the stuff of science fiction. What this next leap represents, however, is a breathtaking and quantum evolution that will recreate the world in its image. Masayoshi Son claims to be working off a 300-year plan. If so, SoftBank’s investments are staking a claim for guaranteed influence on the most defining features of the future—a bargain at $100 billion.

Prabhu Ramachandran is the founder and CEO of Facilio Inc.