Why Bionic Retailers Are Primed For Regional Success 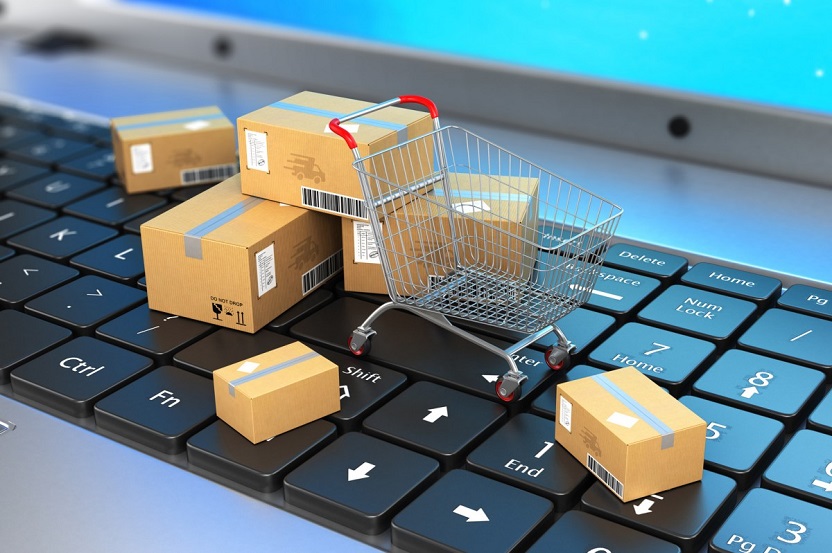 The Middle East retail landscape is evolving rapidly as consumers move towards tech channels. Regional shoppers are fast eclipsing the rest of the world in their taste for online retail, mobile shopping, and social media-influenced purchases. The region’s e-commerce sector is expected to be worth $48 billion by 2022, with the U.A.E. and Saudi Arabia driving its 16.4% growth over the next few years, according to last year’s Fitch Solutions report.

What’s more, the number of online shopping transactions in MENA surged by 44% year-on-year last year, according to research from payments firm Visa. More than a quarter—29%—of regional consumers now shop online every month. This figure represents a 6% increase since 2013—a solid indicator that the Middle East retail sector is witnessing game-changing developments.

The largest growth in mobile payment usage came from the Middle East, with Saudi Arabia leading the way closely followed by the U.A.E. This is markedly different from just a few years ago when Saudi Arabian consumers preferred cash-on-delivery payments and reported the lowest percentage of payment by credit cards.

There is no question that the disruption of online retail is revolutionizing the way we shop in the Middle East. The real question is: is your business ready for the new world of shopping?

Over 79% of CEOs in the Middle East are concerned about changing consumer behavior compared to 60% of global CEOs, while 75% of Middle East CEOs are also concerned about the speed of tech change compared to 69% of global CEOs. And rightfully so... Unlike much of the western world, the Middle East hasn’t been constrained by legacy technology or systems, which allows the region to leapfrog tech trends. To keep pace with today’s tech-hungry consumers, retailers need to keep their sights fixed firmly on the future.

Today, the return on investment should not be the sole measure of business success. Middle East consumers are seeking a seamless, easy purchasing journey and experience, and companies can only achieve this by merging physical or human elements with digital interactions. The result is a greater return on experience for customers and, in turn, greater returns for businesses.

All of this requires CEOs to pay attention to the new forms of company capital that extend beyond the traditional benchmarks of financial, human and natural assets. As such, this century is seeing the dawn of “bionic companies”, which operate with three new forms of capital: behavior, cognitive and network. Companies that add these forms of capital into their strategy and planning can gain immense value in a very short amount of time.

Behavior capital is developed by tracking ongoing consumer activity; cognitive capital is created through the use of algorithms; and network capital amounts to the number of connection points with people and machines that a company can deploy. Companies that manage all six forms of capital— including financial, human and natural—are today’s bionic corporations. These types of companies are the runaway success of the modern age. For example, five of the most highly capitalized companies in America are bionic: Alphabet (Google), Amazon, Apple, Facebook, and Microsoft.

Bionic companies have grown rapidly without relying solely on physical assets such as people and land, or even on managing funds and investments effectively. Instead, they have grown by building and linking digitally based cross-boundary platforms. Retailers who are serious about the future will realize that the shift towards becoming a bionic company requires new kinds of digital talent, such as data scientists who are skilled in gathering and analyzing vast amounts of sales data in order to offer the most personalized experience and best value to customers.

This ambition cannot materialize without continuous effort to engage and attract top talent. When an organization invests in and links the right, multi-skilled talent to opportunities, it is able to unlock unlimited and often untapped value, in turn creating greater customer experiences. Put simply, today’s retailers need to build resilience to disruption and constantly monitor fast-changing trends to stay relevant. For those that do, the rewards could be immense.