Ahead of Its Saudi Debut, This Lebanese Digital Dental Startup Bags $1.2 Million 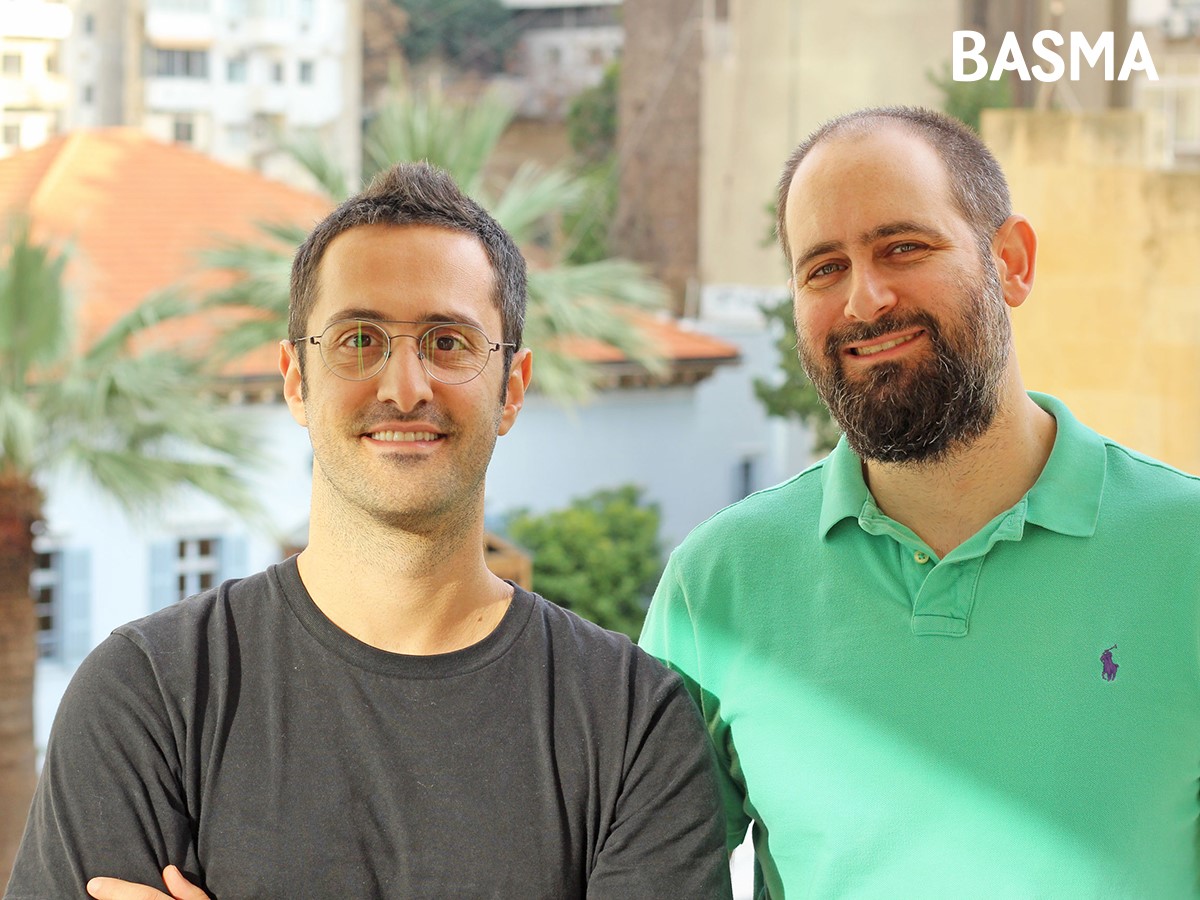 Basma, a Beirut-based digital dental startup, has secured $1.2 million in a seed funding round, bringing its total funding to more than $1.6 million. The new funding round will support Basma’s expansion plans in Saudi Arabia this year.

The latest round was backed by prominent Beirut-based VC firms, including B&Y Venture Partners and Cedar Mundi Ventures, with joint participation from iSME and various business angels.

Founded by Lebanese entrepreneur, Cherif Massoud, in 2017, Basma connects patients and doctors through the telemedicine platform. Patients are able to have clear custom-fitted aligners delivered to their homes. The treatment is expected to last six months on average. “We think that everyone deserves to smile confidently,” said Massoud. “Aligners are the best alternative to braces.”

The annual value of the medical technology market in MENA is set to grow to $11 billion by 2021, according to a report from the Middle East Medical Devices and Diagnostics Trade Association (MECOMED).

Meanwhile, 2019 was a record year for MENA startups in terms of the number of deals, exits, and investors. MENA-based startups bagged $704 million through more than 564 deals, according to MAGNiTT’s MENA Venture Investment Report. Fintech startups accounted for 13% of all deals.