DoorDash Is Now Worth $12.6 Billion After New $600 Million Investment 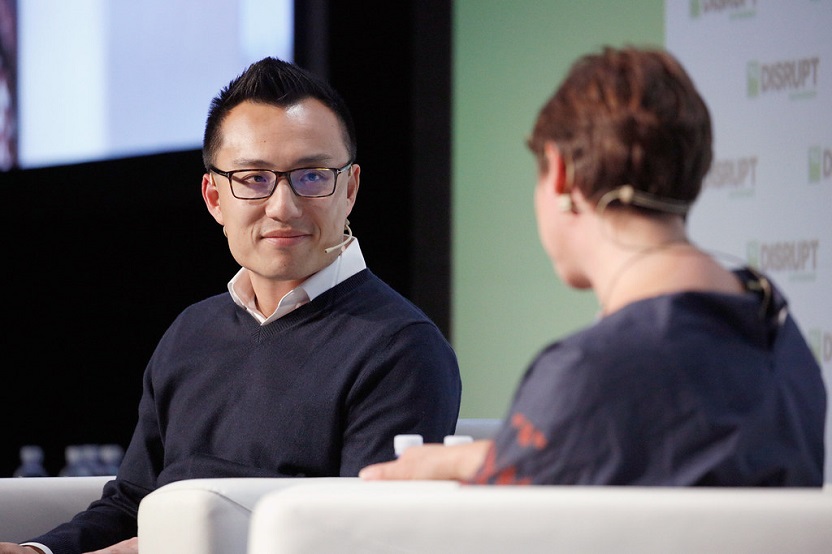 The investor feeding frenzy around food-delivery startups hasn’t stopped. Just three months after raising $400 million, DoorDash confirmed it has closed another $600 million with New York City hedge fund Darsana Capital Partners leading the round. That’s an extra billion in its war chest so far this year, and half of the total of $2 billion raised for the San Francisco startup since its founding in 2013. The new funding round increases DoorDash's post-money valuation from $7 billion to $12.6 billion, according to cofounder and CEO Tony Xu.

“This allows us to pull forward the future sooner,” Xu tells Forbes. “It’s helpful to raise capital, especially when the macroclimate seems to be a bit choppy.”

That external turbulence has shaken some of DoorDash’s competitors in what’s already a cutthroat market. Tensions around U.S. and China trade talks have put the markets in a precarious state, affecting stock in publicly traded Grubhub (2018 revenue: $1 billion). Postmates, which announced that it had confidentially filed to go public in February, still has not made its filings public or started an IPO roadshow. Uber’s public debut in early May was disappointing. Shares are trading below its initial pricing. But Xu isn’t shaken, even after seeing Uber or other consumer tech IPOs falter in the public markets. “The short answer is that it hasn’t had an impact on how we thought about our business or how we’ve thought about our future,” Xu says.

Investors clearly haven’t been spooked, either. Last week, Amazon announced it was leading a $575 million in London-based Deliveroo, bringing its total funding to $1.5 billion.

“Capital accrues to the winners in markets that people think are growing,” says Sequoia’s Alfred Lin, a board member whose firm has invested in every round since the Series A. “You don’t just get money because lots of money is in the system.”

Three years ago, it didn’t look like DoorDash would become the delivery darling. In 2016, DoorDash raised a down funding round, after investors lowered the share price. and a slew of other delivery startups failed in the months following. That’s changed, and now DoorDash’s market share has surpassed Postmates and Uber Eats in the U.S. (Uber Eats operates internationally and did $1.48 billion in revenue in 2018 globally.)

“There’s no doubt that this a competitive environment,” Lin says. "They’ve shown that they can come from behind and win.”

DoorDash now has an extra $600 million in firepower to continue gaining market share in the U.S. and Canada, the only two markets in which it operates. Xu won’t disclose revenues (and his company still isn’t profitable), but he says the company’s gross bookings run rate in March was on pace for $7.5 billion, which indicates gross bookings in March were around $625 million. The Information previously reported the company planned to raise capital. In addition to Darsana, new investor Sands Capital and existing investors Coatue Management, Dragoneer, DST Global, Sequoia Capital, Softbank Vision Fund and Temasek Capital Management also participated.

Xu says the money won’t be going into fueling a price war with its rivals. He’d rather focus on market expansion and what he calls DoorDash’s next billion-dollar business, DoorDash Drive, which delivers for businesses like Walmart.

“Our growth has not come on the back of any discounts,” he said. “I think that’s why investors have continued to approach us in an excessive fashion since the beginning of 2018.”