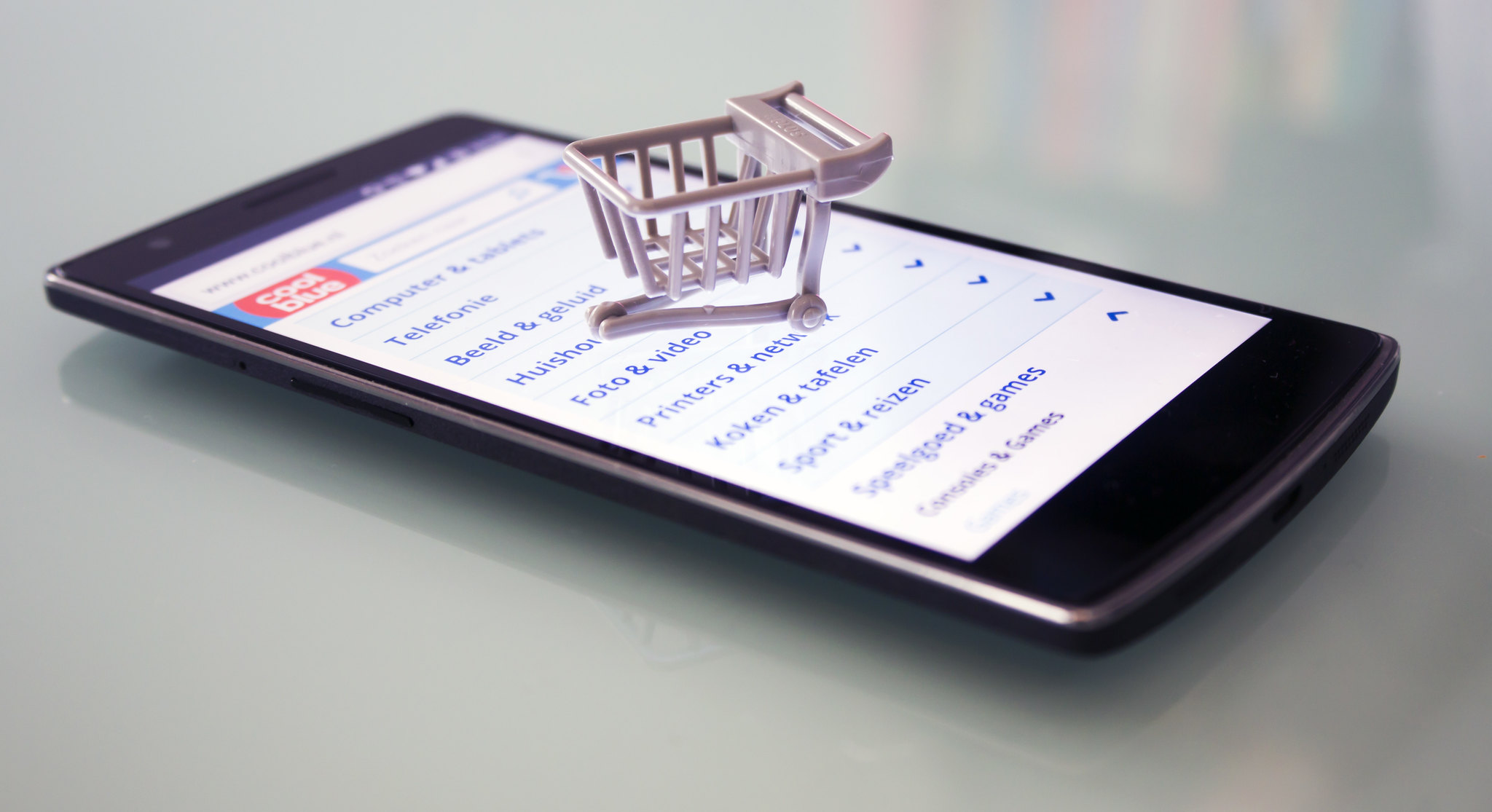 Dubai Cultiv8 Investments Limited has allocated part of its $100 million technology fund for investment in FODEL, to provide a better alternative to home delivery for online shoppers.

Prior to this, FODEL had received more than $2.6 million in investments since its inception in 2017.

Algerian, Soumia Benturquia, founded FODEL in 2017, which is the first-ever parcel pick-up locations provider for online shoppers in the GCC.

FODEL offers a network of pick-up and drop-off (PUDO) locations as an alternative to home delivery by connecting e-commerce platforms and local merchants, which act as pick-up points. The company has offices in Dubai, Riyadh and Shenzhen.

The company is launching in Saudi Arabia, where it has also developed a network of 1,000 PUDO points strategically spread across all main high-density regions, but also in remote areas.

“Middle East-based delivery and transport startups rank third by the number of investment deals they attracted during 2019, which is a clear indication of the sector’s strong growth potential. In fact, they accounted for 19% of total funding directed into startups last year,” said Arif Al Alawi, CEO of Dubai Cultiv8.

Meanwhile Soumia Benturquia, Founder & CEO of FODEL, said: “Cultiv8 is a strategic partner of great importance for FODEL as we continue to invest in our expansion and strengthening our PUDO network in the GCC.”

FODEL’s last-mile delivery solution is a well-tried and tested business model, with many successes around the world, including Kiala in the UK with over 7,000 locations, or Cainiao in China, with over 40,000 locations.

The delivery and transport industry accounts for the highest amount of funding of any industry, with 19% of total funding of $704 million in 2019, according to MAGNiTT’s MENA Venture Investment Report.

Transportation startups have enjoyed sizable funding rounds recnetly, such as Swvl, which last year raised $42 million, and trucker, which bagged $23 million in a funding round.