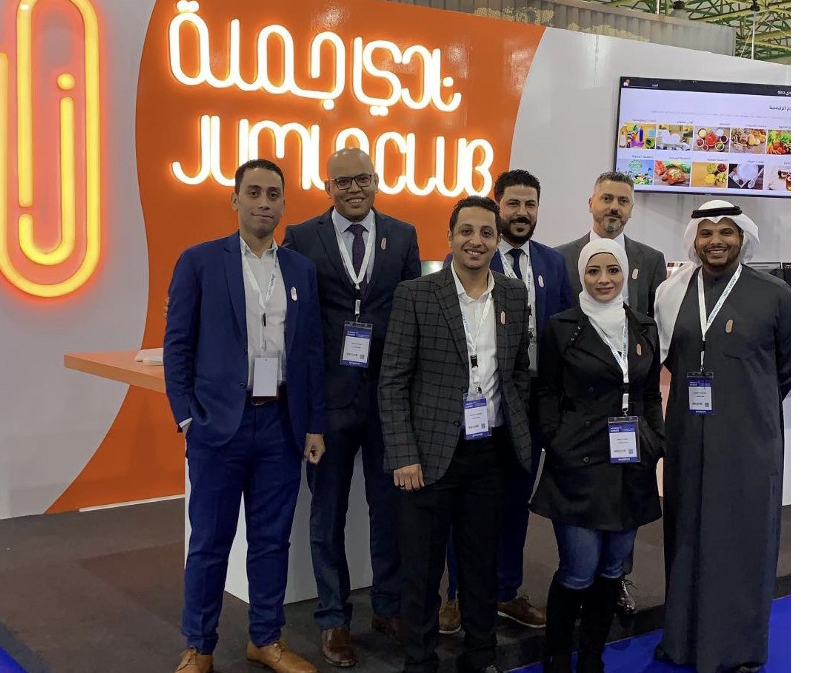 Kuwaiti food and beverage supplier, Jumla Club, has closed a Pre-Series A round of financing for an undisclosed amount.

According to the company, the funding came at a $10 million post-money valuation, with participation from a GCC-based angel investor.

The seven-figure investment aims to finance the development of Jumla Club in Kuwait and enhance its performance as a techno-logistic platform targeting the hospitality and food service sector in the region.

Established in March 2018, Jumla Club gathers food and consumables suppliers in the region, and simplifies sourcing and distribution for hotels, restaurants, cafes and catering companies through its electronic and logistics platform.

The platform was co-founded by Yousuf Al Marzook, Mohammad Ghuloum, and Abdulaziz Ghuloum. "The company’s outstanding performance since its launch has led to this jump in valuation and in attracting investors from outside Kuwait,” said Yousuf Al Marzook, Cofounder of Jumla Club.

Kuwaiti startups are gaining traction, with many successfully grabbing new funding in the last few months, including Kuwait-based coffee-centric marketplace, COFE App, which has secured $3.2 million in its Pre-Series A funding.