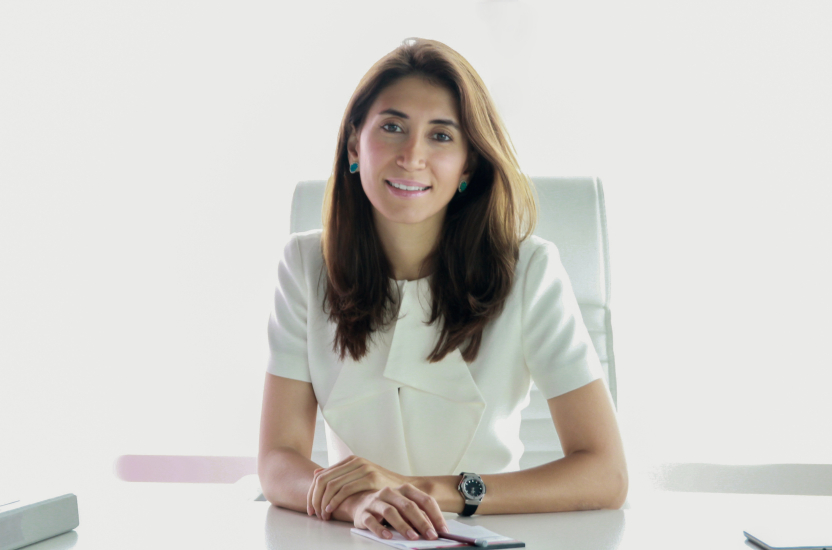 The UAE-based language services provider Tarjama has raised $5 million in a series A funding round led by Saudi Arabia-based Anova Investments.

Tarjama said that it would use the funds to grow and scale its business operations while upgrading its technology platforms. This will help it focus on providing translation services, including its platform Ureed.

The funding would also help Tarjama launch its specialized Arabic machine translation engine that will employ artificial intelligence along with other industry related tech to produce results.

Tarjama said that the investment round also “brings valuable access to the Saudi market”, helping it secure a leading position within the Kingdom’s translation industry.

“The strategic partnership with Anova will further strengthen Tarjama’s ability to expand and support its offerings in all markets, especially in the Saudi market,” says Nour Alhassan, Tarjama CEO.

“We are confident this partnership will further consolidate Tarjama’s position as the leading service and technology provider trusted by customers in the region and across the globe.”

Founded in 2008 by Alhassan, Tarjama has grown through the region with presence in eight countries including the UAE, Lebanon, Jordan, Egypt and the US. It offers translation services in over 150 languages, including Asian, African and European language pairs and has translated over 500 million words so far.

Tarjama also counts major companies like Google as its clients along with other public sector companies.