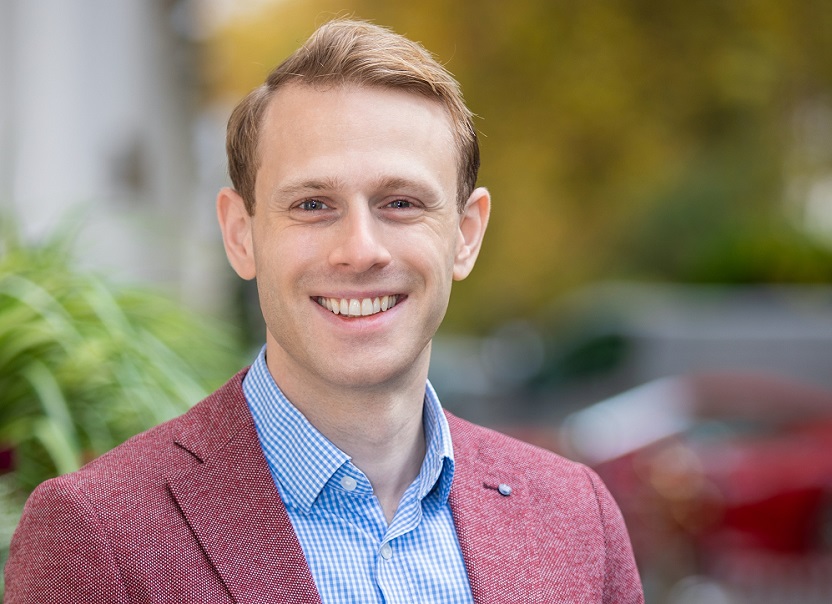 Short-term rental management company, GuestReady Group, has announced that its real estate portfolio in Dubai has reached $64.5 million, just one year after launching its holiday home management services in the city. While the group’s assets under management (AUM) have surpassed around $1 billion (AED 3.6 billion).

Launched in 2016, the proptech startup provides professional services to property investors, homeowners and Airbnb hosts in the UK, France, Portugal, the UAE, Malaysia, and Hong Kong. Services include everything from creating listings to guest communications, housekeeping, key management, and price optimization.

GuestReady closed its series A funding round in June this year, bringing the total funds raised to $10 million, co-led by GCC based fund, VentureSouq, and Impulse VC, the Russian fund backed by Chelsea FC owner Roman Abramovich. Last year, the company acquired three companies to boost its presence in France and Portugal. It currently employs 150 employees worldwide.

“In the beginning, it was just me running and setting-up operations for GuestReady London. I put up all the listings, cleaned apartments, prepared the beds for guests, dealt with property maintenance, responded to guests' queries and welcomed them at the property as they arrived,” says CEO and Co-Founder, Alexander Limpert.

Limpert established the company after moving back from Asia to London and appointed country managers in many countries at the same time including Paris, Amsterdam, Singapore, Kuala Lumpur, and Hong Kong. The company later decided to exit Amsterdam and Singapore.

The real estate sector is heating up in Dubai as the country is getting ready to host the Expo 2020 from October 2020 to April 2021. According to a report by PwC, Expo is expected to have a significant economic impact for Dubai, making it the second most visited city in the world in 2020/21; reaching 23 million visitors in 2021.

The real estate company Asteco highlighted in its “Dubai Real Estate Report Q3 2019” that the rental rates of apartments, villas, and offices in Dubai continued their downward trajectory and recorded quarterly declines of 3%, 2% and 3%, respectively. Asteco anticipates that this trend is likely to solidify due to the sheer volume of supply expected for handover in the short to medium term.

Dubai property investors are increasingly choosing to rent out their properties on the short and medium-term rental market to benefit from up to 20% to 40% higher returns as compared to long-term rentals, according to Reem Al-Khatib, GuestReady Dubai Managing Director.