MENA Startups Bag $471M Investment In The First Half Of 2019 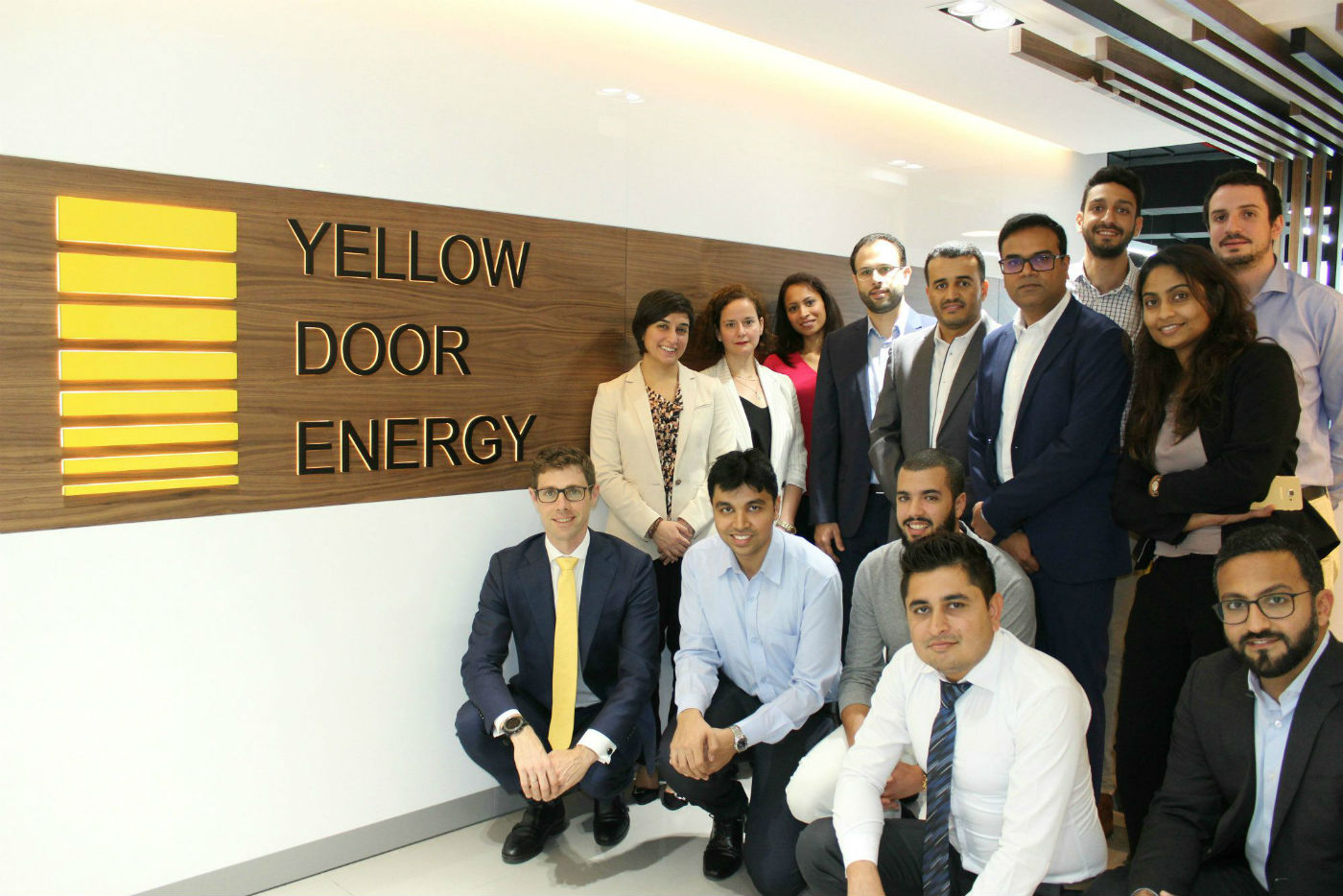 Yellow Door Energy has raised the second highest deal of 2019 so far at $65 million.

MENA startups have hit a new high, bagging $471 million in investment through 238 deals in the first half of 2019, according to MAGNiTT’s MENA Venture Investment Report.

The top 10 deals accounted for 62% of the total investment, down 9% from the first half of 2018. EMPG leads with a $100 million fundraise, followed by Yellow Door Energy with $65 million and Swvl with $42 million.

The UAE remains the most active startup ecosystem with 26% of all deals and 66% of total funding, followed by Egypt (21%) and Lebanon (13%). Saudi Arabia is one of the fastest growing ecosystems, up 1% from the first half of 2018 recording 26 investments during the first six months of 2019.

In terms of industry, FinTech retained its top spot with 17% of all deals, followed by E-Commerce (12%) and Delivery & Transport (8%).

“The MENA region is hitting its inflection point. The acceleration of funding we saw in the latter half of 2018 has continued into 2019, there are many signs of an ever-maturing ecosystem. As startups grow, we have seen more startups raising larger tickets, more exits and a continued interest from International investors in the region, especially from Asia,” said Philip Bahoshy, founder of MAGNiTT.

According to the report, more than 130 institutions invested in MENA-based startups during the first six months of 2019, of which 30% were from outside the region. 500 Startups remained the most active venture capital firm, especially at early stage investments, while Flat6Labs was the most active accelerator program.

The first half of 2019 also saw the influx trend of foreign investors continue. The entrance of China’s MSA Capital and Germany’s food conglomerate Henkel, among others, highlighted continued international interest in MENA start-ups, with 30% of all entities that invested in MENA-based start-ups were international investors.

"UBER’s acquisition of CAREEM is another example of a large international player acquiring a local company after Amazon’s acquisition of Souq, said Bahoshy. “This will further act as a catalyst to spur on the regions entrepreneurial environment”.

In terms of exits, the first half of 2019 has seen 15 startup exits across MENA, up by five compared to the same period of 2018, with Careem’s $3.1 billion acquisition by Uber being the first unicorn exit in the region.