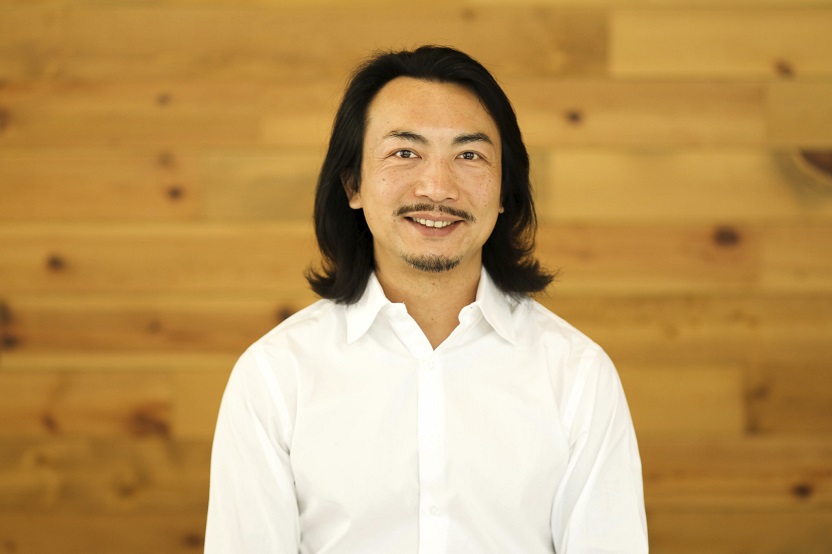 Scooter startup Lime is shuffling its leadership as cofounder Brad Bao steps in as the company’s new CEO. He is taking over from his cofounder Toby Sun, who has been serving as CEO since the company started in January 2017. Sun will now report to Bao and focus on future research and development, as well as company culture.

Lime is also promoting its COO Joe Kraus to president, Bao’s former position. Kraus will be overseeing the company’s day to day operations as well as taking on responsibility for Lime’s city relationships, business development and marketing and communications.

“Having Brad focusing on the now and me focusing on the future is something I feel really really excited about,” Sun tells Forbes. “Brad was my mentor and my trusted business partner for a long time, so I feel confidence in having him lead the day-to-day.”

Lime’s growth has exploded in the last two years since the duo launched the company in January 2017. It started as a bikeshare company and switched to scooters 14 months ago. Since then, its total number of scooter rides has skyrocketed to over 50 million globally. (Bao likes to reference this chart to show how much faster Lime hit 50 million rides compared to Uber.) The company expanded fast, too. It’s grown from Bao and Sun to over 700 people in 25 countries and on five continents. Investor money, and pressure, has also followed. Lime has raised $777 million and is now valued at $2.4 billion.

With the company facing high growth, some were already starting to question whether Sun would stay in the CEO role. Before Lime, Sun held a variety of consultant roles and worked at an investment firm. His cofounder, Bao, had more experience working on scaling startups from the eight years he spent growing Tencent’s operations in the U.S. Bao and Sun started talking about the CEO change during their planning for 2019 when they realized more of the focus needed to be on operations, something Kraus and Bao excelled in, leaving the forward-thinking to Sun.

It’s not too uncommon for startups to switch up leadership at some point. Lime investor Somesh Dash points to the famous example of Google, where Sergey Brin and Larry Page cofounded the company but Page eventually ceded the CEO role to Eric Schmidt, who joined in 2001. Twitter also rotated founders as CEOs, swapping Ev Williams in for Jack Dorsey in 2008.

“This is a natural evolution,” says Dash, an investor at IVP, which invested in July 2018. “A sign of a great team is that the founders can end each other sentences. They are really so symbiotic.”

Scooters also turned out to be a harder business than a lot of people thought. After the initial frenzy, the industry got snagged on logistics from supply chain to city operations, Kraus says. The former Google Ventures partner left his job as a venture capitalist to join Lime six months ago—and while he’s not quite a parallel to Google’s Schmidt stepping in, Kraus’ experience will be helpful as Lime continues to focus on global expansion for the next year.

“I think the view a year ago was that scooters are ATMs on wheels that print money,” Kraus said. “The use case for scooters is extremely strong, but making it a good business is extremely hard. That’s actually a competitive moat we’re building.”