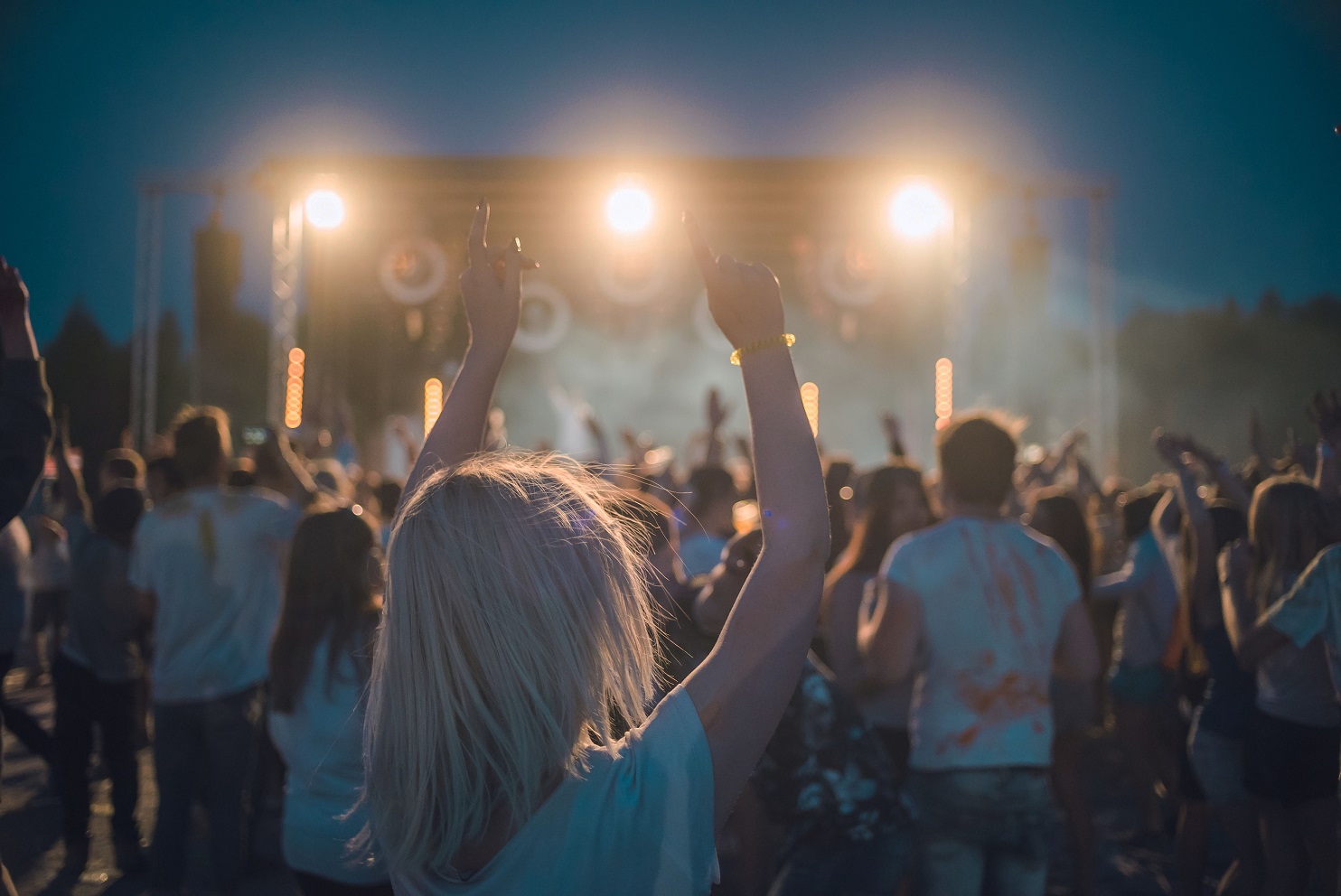 Surkus, an experiential marketing startup offering members complimentary access to paid events and offers in exchange for social media engagement, has hit a new milestone in its UAE operations. Since launching its MENA operations in October 2019, and operating out of Hub 71 in Abu Dhabi, Surkus UAE has on-boarded over 120 new businesses and hosted more than 950 new events, with over 90% of these being SMEs.

The Surkus platform is designed around the concept that targeted content will convert potential clientele at a much higher rate and for a much lower cost than traditional digital advertising solutions.

According to the Ministry of Economy, the SMEs sector accounts for more than 94% of the total number of companies operating in the UAE and plays a crucial role in the country’s economy, with the sector contributing almost 40% to Dubai’s GDP alone.

Daily Dose, an independent cafe in Jumeirah, joined the platform in November, offering Surkus members complimentary breakfast dishes, coffees and smoothies who in turn share their experiences with their followers on Instagram. Along with the increased daily footfall and social amplification, Surkus members also added an additional 50% in revenue during the campaign, the company says.

All Surkus corporate customers get access to the client portal, allowing them to tweak campaigns and offers depending on their business needs. They also get access to consumer data insights post-campaign, providing them tools to measure ROI.

“Traditional advertising is no longer equipped to meet evolving consumer wants and needs, especially in a country like the UAE, which has become an immensely attractive regional launchpad for local and international SMEs,” said Mazen Mourad, GM of Surkus. “We look forward to further supporting the UAE and wider region’s bustling ecosystem to help SMEs maximize marketing efforts with minimal waste on marketing and ad spend to help yield more tangible results,” he continued.

Surkus currently has over 750,000 users of the app around the world and has worked alongside brands such as Netflix, MTV, Samsung, Amazon, Perrier and Live Nation to increase native engagement.

Surkus first launched in Los Angeles in 2015, followed by a second regional headquarters opening in Hong Kong in early 2018. The platform is now live across multiple markets around the world with locations such as the Kingdom of Saudi Arabia and Singapore next on the list.

David Ndichu, a Kenyan native, is the current Technology Editor at Forbes Middle East. He has more than seven years’ experience in technology writing and reporting in the region. Ndichu is passionate about emerging technologies and their potential for disrupting existing business models. Away from his computer, Ndichu enjoys a good run, with a few marathons and half marathons under his belt.