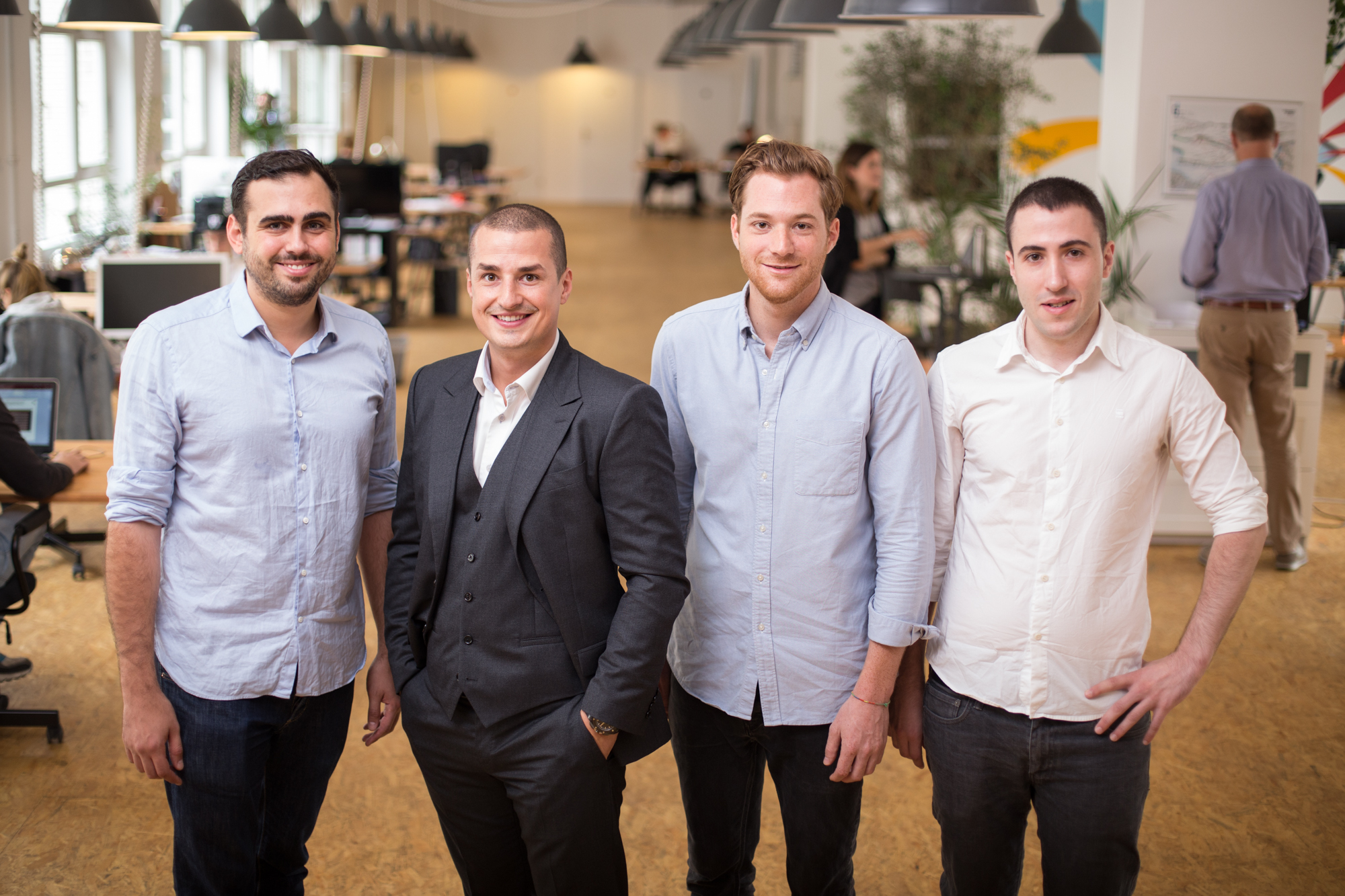 Berlin-based insurtech company wefox Group is hotly tipped to be Europe’s newest unicorn after raising $110 million in its latest round of Series B funding, just months after it broke the record for the biggest such funding round achieved by a European insurance startup.

Wefox, which counts Forbes Under 30 Europe alum Sergi Baños Lara as its chief technology officer, plans to focus their latest investment into a new platform set for launch in April that will sit alongside its existing insurance products that have roused an outdated and slow insurance market wide awake.

“We are growing in the core markets, we are not expanding with this money, and we are looking to launch one new product,” Baños Lara, who is based in Barcelona but flies to Berlin every week, told Forbes.

The group owns ONE, an insurance app and wefox, a digital marketplace for insurance, that employs 330 people and serves 500,000 customers across six markets. The company operates in Switzerland, Germany, Spain and Austria and this week the firm made its debut in Italy.

“We are in a really unique place—there is no company in the world that owns one insurance company and one distribution company, so we have knowledge of both sides. We really can have the perfect match.”

The latest funding was led by Canada’s OMERS ventures, which has backed Hootsuite and Shopify, and takes the total funds raised by the company this year to $235 million after it raised $125 million in its Series B round in March. At the time, it was the biggest series B round for a European insurance tech company and helped cement its place as Germany’s fastest-growing insurance firm.

The firm is rumored to be valued at $1.65 billion, but Baños Lara would not be drawn on the company’s valuation as it lines up for Series C funding next year. “We cannot disclose it, but it is quite big,” the CTO teased. Merian Chrysalis and Samsung Catalyst Fund were also on board this round, as were existing investors.

Henry Gladwyn, principal at OMERS Ventures, said: “We are thrilled to continue our support of Julian and the incredibly ambitious wefox Group team as they continue to disrupt and reinvent the insurance industry.”

Wefox is not the first, or only, digital insurance company. Chinese insurtech giant Zhong An offers a similar service but serves only China. The Hong Kong-listed firm has a market capitalization of around $5 billion. However, wefox, founded in 2015 by CEO Julian Teicke, has grown and developed a holistic ecosystem and marketplace in Europe. “That’s what makes us unique,” Baños Lara said.

Inevitably, as the company innovates in the traditionally undisrupted insurance space, there are established players that have sought to acquire wefox’s magic. The company, which is centred on investing in “good process, good technology” can develop new products much faster than established firms. For example, a new car insurance product in wefox’s pipeline will take three months to launch—from development in August to release in October. Baños Lara says that it would take an established firm 16 months to launch. It is this slowness, he says, that pits wefox Group at an advantage.

So, would the startup consider an acquisition offer at this stage?